Do you think it’s important to wear school uniform? 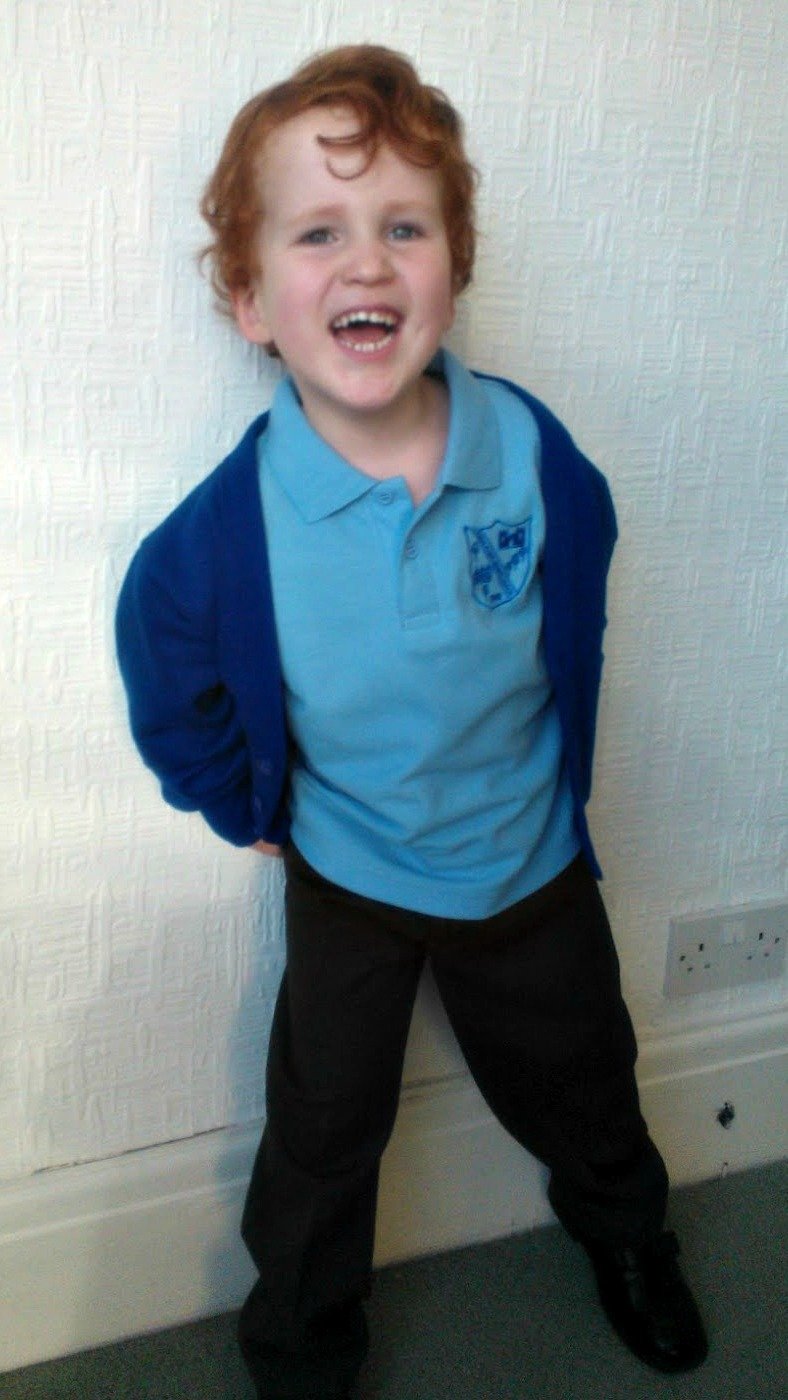 Having just spent an arm and a leg on two sets of school uniform and school shoes, I was recently talking to a mum who said that she started the term off with her boys wearing school uniform but as the term progressed towards the holidays, she allowed them to go in a mix of uniform and casual wear.

She couldn’t, she said, see the point in making them wear something they didn’t want to.

Whilst I completely understand the pressures of budgeting for school uniform, personally, I think that if a school requests that a uniform is worn, it is actually in the interest of pupils, parents and teachers that the kids wear it.

Why?  Uniform is a great leveller.  It removes status symbols and creates an equality, at least in appearance.

It is valuable in teaching kids that fitting in and adhering to rules and regulations will be a part of their life from now on.

Grating as it is to have to buy clothing which looks like it was made for some utilitarian army with precious little interest in colour, fit or durability, in general kids look smarter and, as psychologists tell us, that should help performance.

Nobody can deny that buying school uniform can add up to a significant outlay, but these days you can buy supermarket basics which do the job and a reasonable cost. And in fact, these days you can find some pretty stylish and durable school garments.

I had to wear a uniform from junior school (the 1970’s) until the end of comprehensive schooling in 1982.

Then for most of my working life so far, I’ve arguably had a ‘corporate uniform’ – suit, blouse, heels, lipstick, bag. I still struggle with my ‘mummy’ uniform – but that subject probably requires a separate post!

When you think about it, there aren’t that many areas of life where there isn’t some dress code or other, either prescribed or implied.

And anyway, if you don’t have some degree of conformity, you’ve not got much to rebel against when you hit your teens, have you?

Are you for, or against school uniform?