Honestly, I swear the prospect of entertaining someone else’s child in your own home is as nerve-racking as any first date.  Yes, I have first playdate nerves. 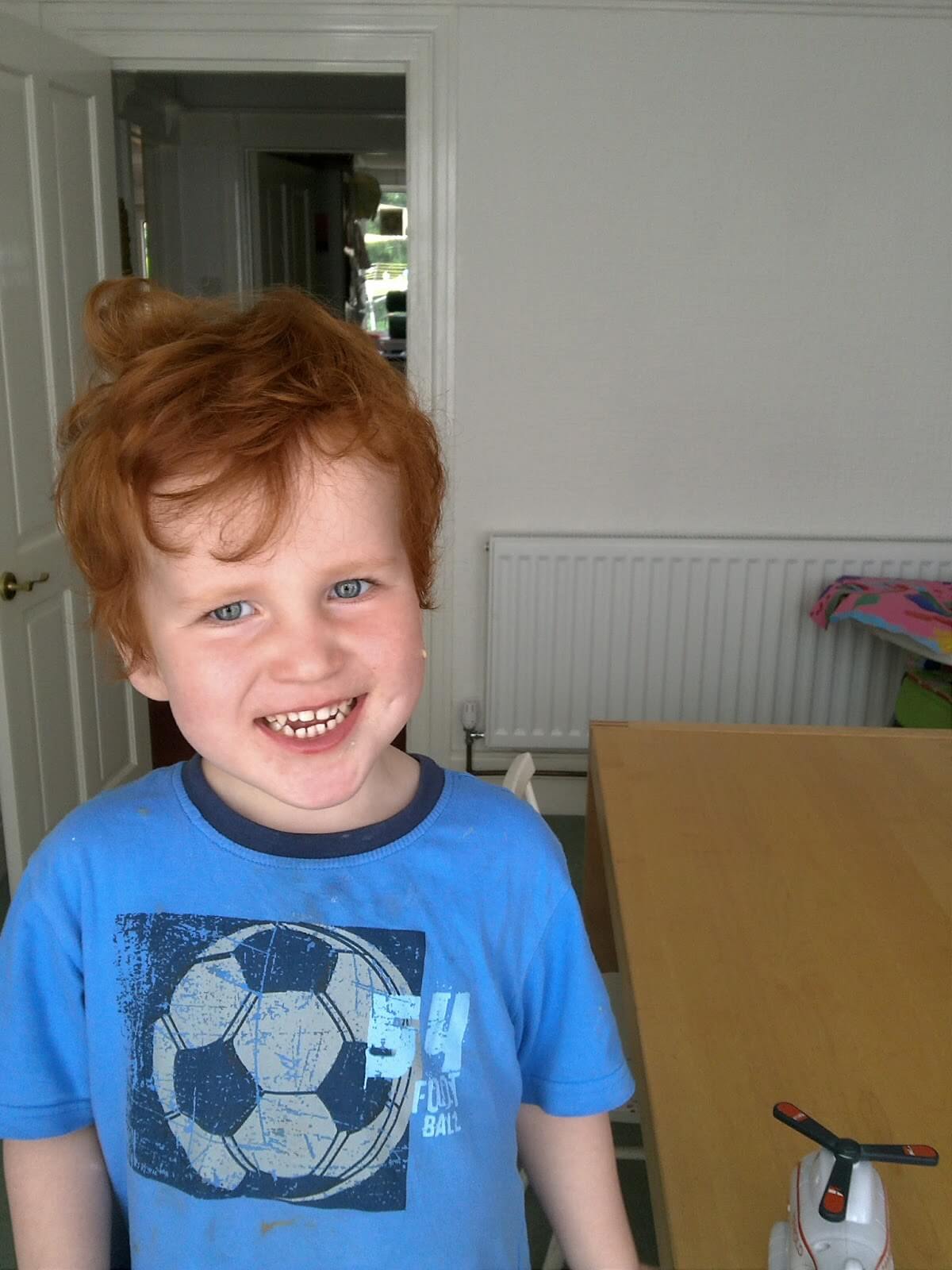 Aside from ensuring that all traces of bleach, Cillit Bang and any other toxic substances have been eradicated from your postcode district, there’s the issue of dangerous plants in the garden and, worse, dangerous siblings who are not quite old enough to join in but who are unlikely to play on their own either.

Let’s not mention the general state of house-keeping (I’d fail an interview as the kitchen maid at Downton Abbey), weeds on the drive and the general ‘Addams Family’ aura of our house.

It’s enough to make any mother need a sip of her ‘special juice’ as soon as the sun reaches its height.

What do you feed them (let’s hide the fact my two are allergic to veg)?  Should you give them ‘stuff with additives’ (that knocks out whole swathes of supermarket goods) or cook from fresh (argh).  Is the serving of oven chips the new class divide?

Then there’s the fact that most of the remaining toys are more suited to babies, we have no complete jigsaws, whole crayons or pencils with lead and most dressing up clothes are for Halloween (a big event in this house).

Am I supposed to answer the door resembling Sienna Miller when my natural look is closer to Dot Cotton?

You’re always conscious of the fact that the friendships your kids make now could last a lifetime and, by default, so could your relationship with their parents.  That’s the thing that makes it ever so slightly stressful!

Life shouldn’t be a popularity contest but unless you want to live on a remote Scottish island and spend your time farming vegetables, you have to learn at least a modicum of social skills.

In my experience, these are exactly the skills that make a difference in later life when applying for jobs, being promoted, managing people and making strong and healthy friendships both in and out of work.