What DO couples with children do on Saturday nights these days?  Do they abandon themselves to the dubious excitement of Saturday night television?

In the days BC (before children), Saturday nights were always the highlight of the week. As a child-free couple, we used to frequent numerous country pubs and chic bars. We used to dress up and leave the house without worrying about whether the cat could operate the TV remote (he could). 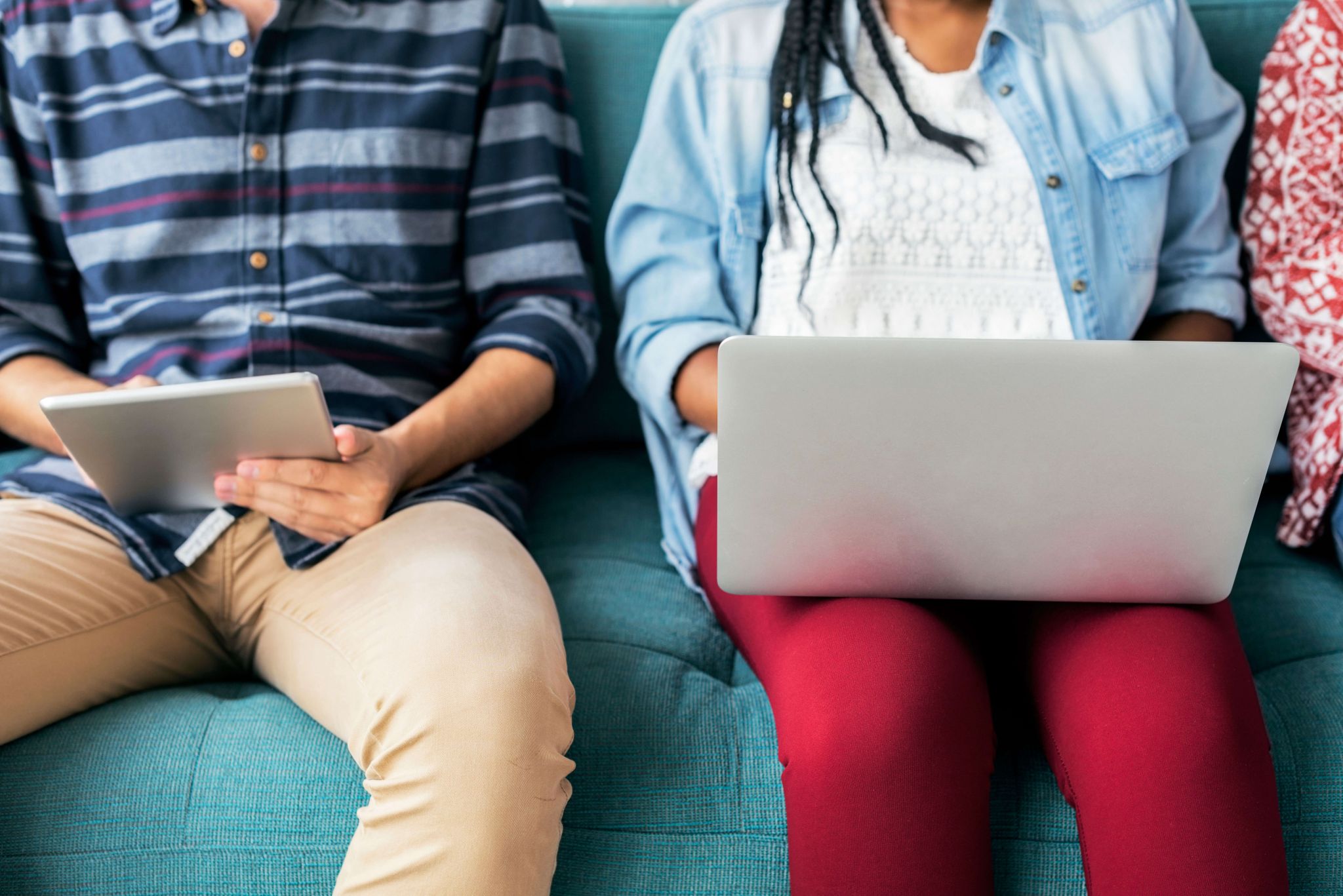 Now, of course, nights out are few and far between, and more expensive due to occasionally hiring a babysitter -when we have used up our babysitting privileges with family.

Instead, we sit like a pair of bookends and indulge in a TV marathon. One that largely has (with apologies to Mr T and those who now know it as a Snickers) no nuts. Unless you watch X-Factor that is.

What has happened to the highlight of the TV scheduling week? If it weren’t for SYCO (Simon Cowell’s production company) and Ant & Dec, what would we be watching?

In the 70’s viewing figures topped the multi-millions for shows like The Morecambe & Wise Show and The Two Ronnies. Heck in those days the BBC even used to screen Shakespeare plays without any sexing up of the plot, the text or provision of subtitles.

A drama premiere was really a premiere. The ‘F’ word was never heard (now I’m sounding like Mary Whitehouse) and frankly, how refreshing that was.

TV still had the power to shock whereas, today, we are largely numb to the dross the schedulers subject us to.

Schedulers don’t seem to adhere to “The Watershed”, probably thinking it’s a wine bar somewhere. Usually, the adverts are cleverer and more entertaining than the programmes either side.

Yes, we could turn the TV off. But why should we? Let’s not get into the TV Licensing debate here – although the phrase ‘money for old rope’ springs to mind. Instead, I bet right across the nation couples are listening to their kids on a baby monitor whilst watching TV and playing on a PC at the same time.

I’m always amused when asked in surveys whether I watch programmes on iPlayer or the like. If the programme wasn’t worth watching the first time around, I’m not going to waste time watching it on an iPad!

Now the kids are 4 and 3 and we have managed to visit the John Lewis Cafe and Frankie & Benny’s without being thrown out, I hope to test the waters by taking the family to local Cardiff & Vale eateries and I will be reporting my experiences in this blog. 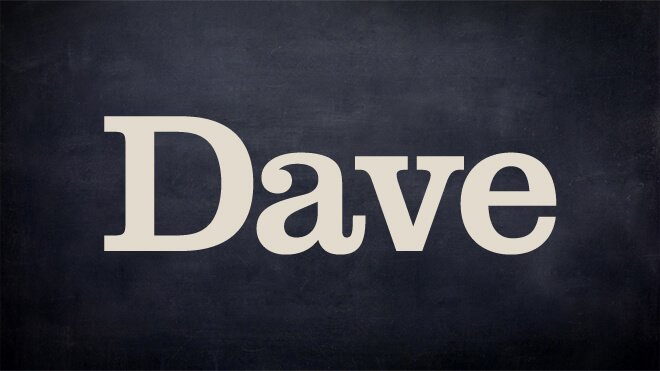 In the meantime, I will be multi-tasking as usual and spending time with the other man in this relationship ….. Dave for some Saturday night television repeats!