Today the Daily Mail, that august tome which, in its “Femail” section peels bare the issues we women are clearly all discussing on a daily basis (ahem), carries an article by journalist Claudia Connell entitled “Why are there some women you just LOATHE on sight” raising the question of why some women hate other women. 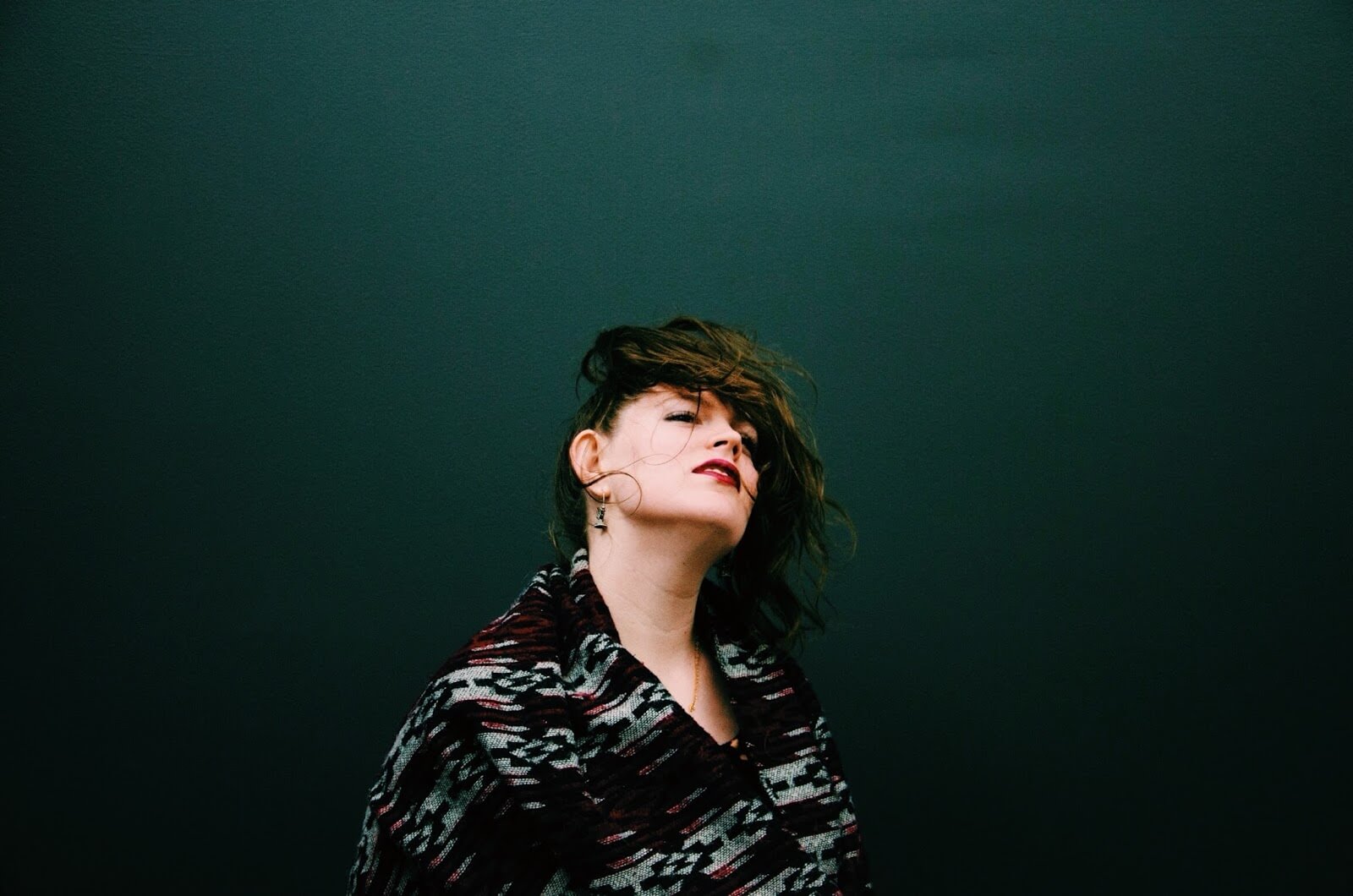 Ms Connell lists her current female bete noires as including Katherine Jenkins and Victoria Pendelton whilst the online comments (always the most entertaining, informed and grammatically correct part of the article) feature the name of Cheryl Cole with monotonous regularity.

Which gets me thinking – isn’t this just female cattery of the kind that shouldn’t have made it into print? Is this anti-feminist cant which is encouraging women to judge, not on talent or success in their field but whether their despised celebrity is prettier, sexier and able to wear a size zero without looking like a mobile kebab?

My grandfather, sadly now deceased, used to take instant dislikes to both men and women for the most spurious of reasons – for no other apparent reason, primarily, than he enjoyed it. “Look at him”, he’d say in a broad Plymouthian accent – “he’s a right goon”. As far as I could gather, a goon was someone who was too full of their own importance,  wore shiny shoes and look like they were enjoying themselves.  In those days all Tories were automatically ‘goons’ to him, whilst the labour supporters reeling scrumpy-soaked from the local social club in the small hours were salt of the earth.

Much as it galls me, though, I have to admit Ms Connell has a point.  La Jenkins has never seemed entirely genuine to me where Charlotte Church seems much more so.  I break out in hives if I so much as hear the theme tune to Loose Women whilst hubby is allergic to Katie Price, Jodie Marsh and Kerry Katona.  My hackles rise at Carol Vorderman, whilst Helen Mirren always passes my ‘irritation radar’ with flying colours.

You know, I think what it is that lots of women REALLY dislike whilst slogging their way up the corporate ladder or juggling part-time work and motherhood, is to see success rewarded without apparent effort – the very thing that our reality TV culture promotes.

The irony of this is that Katherine et al have probably worked damn hard to get where they are but all evidence of any slog has been erased by a fleet of stylists and make-up artists. The old ‘Puritan work ethic’ lives on – to succeed, one must suffer (loudly!).

The first part of Hilary Devey’s “Women At The Top” on BBC 2 this week made interesting viewing. The percentage of women who make it to middle management, executive and board level is staggeringly low.  The male/female ratio in middle management is 70/30 and it is 83/17 in senior management.  The effort involved in reaching these levels for many women is huge, as is the competition.  No wonder then that some women hate other women who they consider to be their rivals.  And how galling to see media celebrities rake in the cash for basically doing very little.

Devey’s own amazing success with Pall-Ex is an inspiration but I would rather have seen her turn her attention to the career progression of women through SMEs than huge companies like P&G. I’m sure most self-employed entrepreneurs are not so much worried about a female ‘talent’ drain’ as they are about supporting maternity leave with the financial costs and the implications to the workloads of the remaining staff.  Perhaps this will be covered in the next episode in which Devey will be looking at the career progression of women in her own company. Another point made was that the UK has the highest childcare costs in Europe.

One thing’s for certain though, denigrating other women’s success on the basis of their looks won’t get any of us very far.  I’m always surprised though, at just how ‘unsisterly’ the ‘sisterhood’ can be.  I take comfort from the fact that whilst some women hate other women, most of us do our best to get along.