I hate brooches.  I can’t see the point (although I’ve frequently sat on them). They are heavy, cumbersome and leave holes in clothing. Even worse, I hate brooches in the shape of an animal. If you are over the age of 12, anything resembling a badge should be worn by a soft toy at the back of a cupboard. So the new trend promoted heavily in the glossy women’s magazines for ‘all things Owl’ has hardly got me all aflutter – and especially not owl brooches. 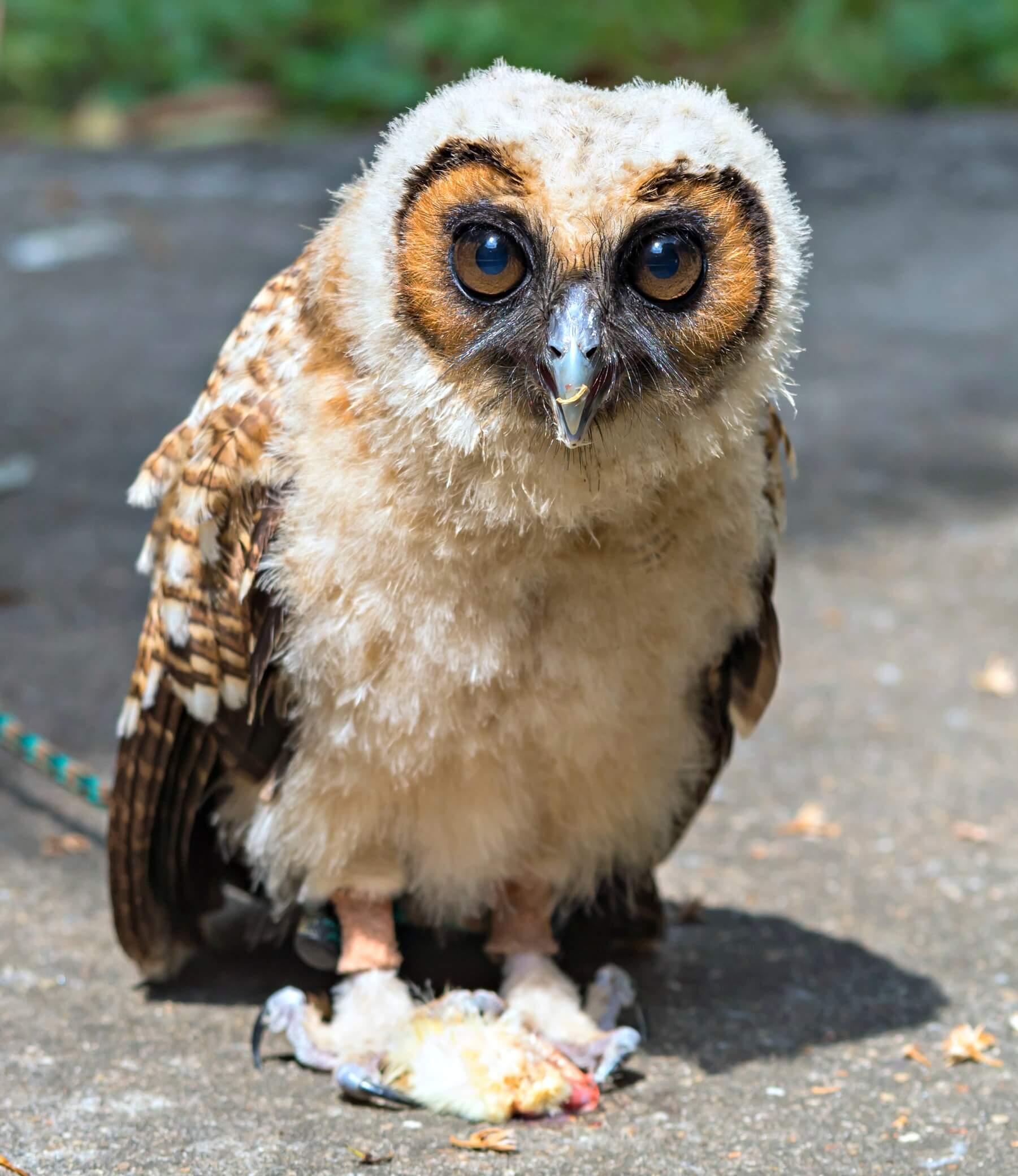 I like owls. Cute, fluffy things (as babies anyway) with those mesmerizing eyes that follow you. Very useful for delivering mail to Hogwarts (not sure it would work as a Royal Mail strategy but, hey, it couldn’t hurt). In my junior school, we used to dissect owl pellets to find the bones of mice and voles. “Nature Red in Tooth and Claw”. That kind of thing.

But grown women investing in owl items this season? I like to think that the choice of animal displayed says something about the wearer. For this reason, I obviously avoid elephants, hippos and rhinos.

I equally avoid cutesy kittens, puppies, chickens and ducks. The latter two I’d rather eat than wear in any case. If you wear ‘anything owl’ what is it saying about you? Trust me, if it’s an applique owl on any form of knitwear it is not saying you’re wise.

It must have been a particularly strenuous day in the agencies responsible for promoting this trend. Perhaps the cupcake vending machine had broken down and stifled creativity or the froth to coffee ratio from the cappuccino maker was just wrong.

Whenever I think of owls, I always think of the opening shot of Fawlty Towers where someone had rearranged the letters of the hotel’s name on the sign-board.  I think Farty Owls has to be my favourite. But you wouldn’t want them on a tea towel, now, would you?

And if you really want to involve yourself with owls, why not make a donation to the RSPB? That’s a much wiser investment than owl brooches.