Somethings are indisputably British. Afternoon tea, bad weather, being rude about all the other entrants to the Eurovision Song Contest and dancing around castles and stately homes (the latter may just apply to my relatives).

We are very fond of anything involving pastry or custard and cope with all national emergencies by putting the kettle on.

A firm family favourite is corned beef hash. Easy and quick to make, nicely warming and filling and popular with young and old alike.

Princes, the Nation’s favourite corned beef brand has done something jolly daring and launched a new range of corned beef with three new flavour combinations – with chilli, with mustard and with onion and dared us to create something inspirational with the new flavours in just twenty minutes.

So it was over to The Husband to do his best Jamie Oliver impersonation in the kitchen and he chose to prepare corned beef hash with onion.

Unfortunately I have been banned from the kitchen due to the last baked potato farago where the hedgehog I lovingly created for the kids looked like it had already been run over.

After much faffing with a potato ricer (no idea why such a gadget was invented) and hiding various mulched vegetables in the vain hope of getting a modicum of nutrition into Ieuan, The Husband proudly presented his corned beef with onion hash.

No Sunday afternoon being complete without a marital tiff-ette or two, this was the point at which I was designated sous chef and tasked with the onerous challenge of putting the baked beans in the microwave. 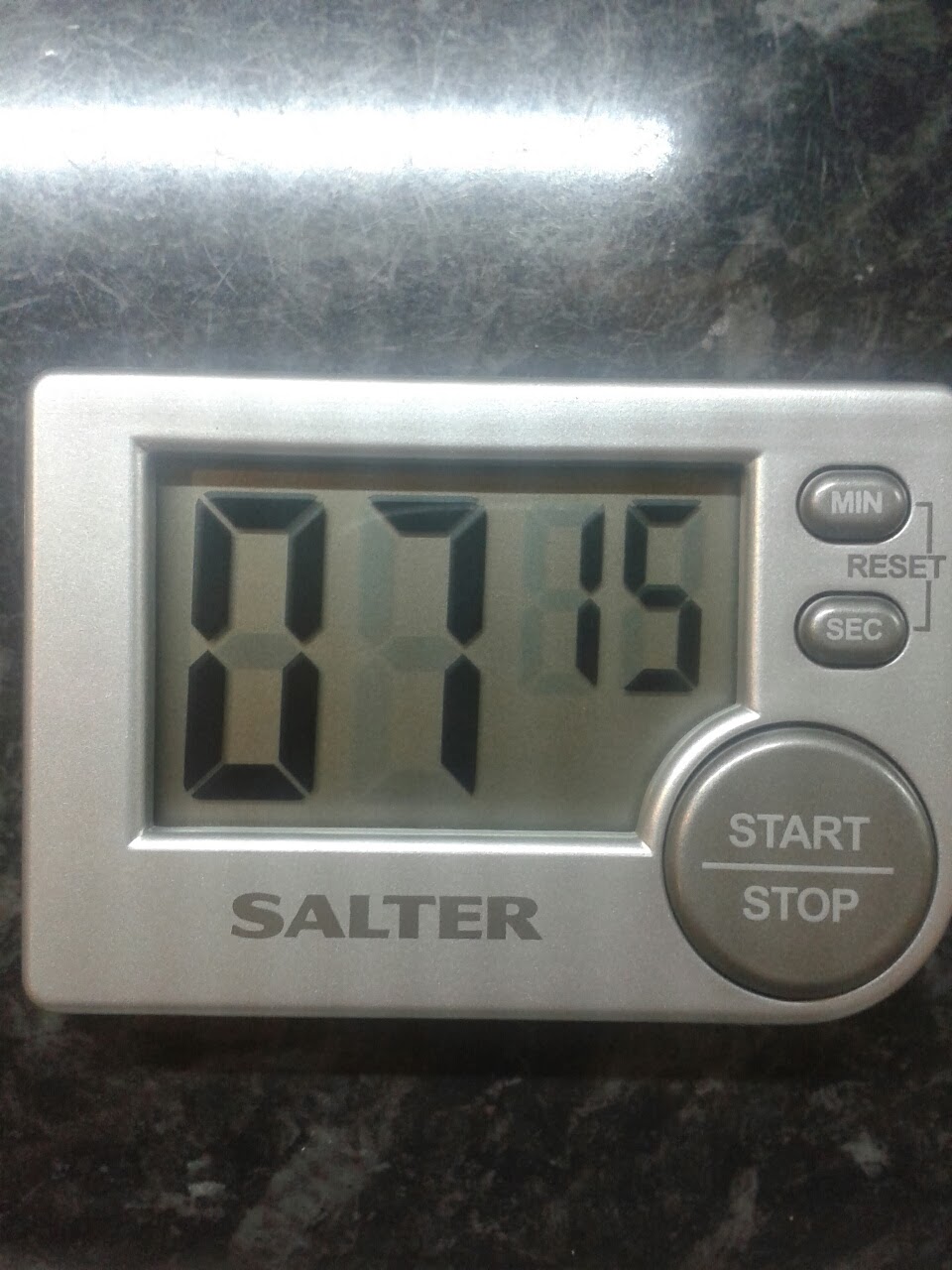 Just 7 minutes. I ask you. I’m an artiste for heavens sake.

We then assembled the crack tasting panel who had already half-inched the patriotic box the corned beef came in to fill it with random doll body parts and broken jewellery as per usual.

I’m afraid we didn’t quite make the 20 minute challenge – we made it in 25 and the hash was extremely tasty. The addition of the onion definitely perked up the flavour and the kids cleared their plates in record time.

We really liked the combination of corned beef with onion and are looking forward to trying the other versions in sandwiches this week. For a quick, easy, substantial meal, you can’t beat it.

Princes new Corned Beef varieties are available at Sainsburys priced at £1.99, and are currently on offer for £1.50.

*PR samples were sent for the purpose of this review.