Christmas is a potential minefield for arguments – with family, with partners, with children, with the cat, with shop assistants and probably with yourself.  If you’re the
sort of person who could start an argument in a phone box, and if you’re hosting Christmas this year, channel your inner Kirstie Allsopp and consider these ways of avoiding conflict at Christmas. Cheer up – it’s only a couple of days, isn’t it? 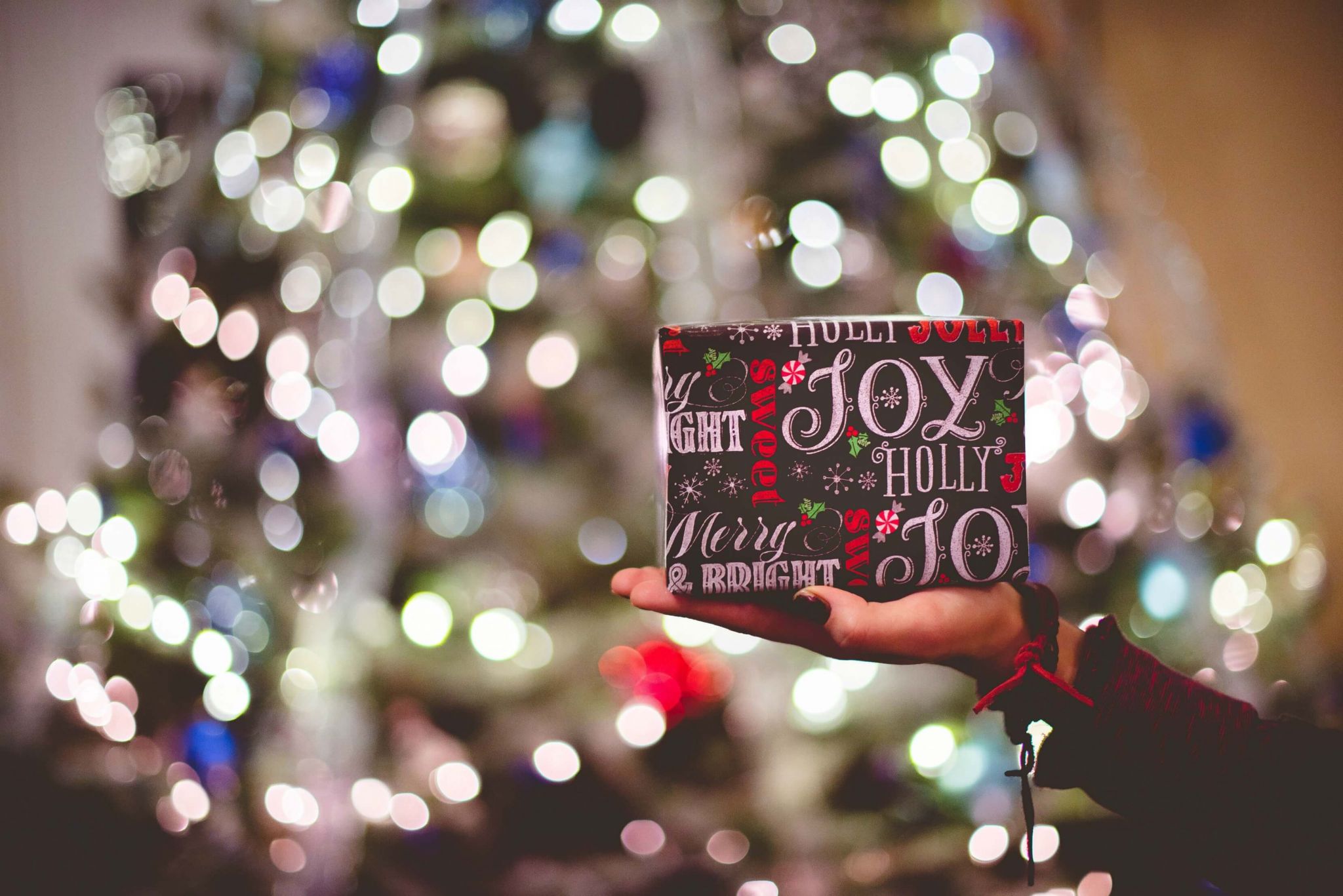 Photo by Ben White on Unsplash

It does not all have to be perfect.  You do not have to greet people looking like an extra from a 1950’s retro greeting card in a twinset and pearls.  You do not have to have place cards inscribed with perfect calligraphy, table confetti, ice cream sparklers or anything else you’ve longingly coveted in the Lakeland catalogue.  It is a good idea though to adhere to some basic etiquette. Either that or employ a bouncer.

Ways of avoiding conflict at Christmas

In all seriousness though, if an argument does break out, the best thing to do is to try not to get involved. A dignified silence usually works well, as does “shall we discuss this another time? We don’t want to spoil the party”. Or there’s one of my favourite anti-argument techniques learned from Agatha Christie’s legendary Belgian detective, Hercule Poirot. On hearing anything vaguely insulting, Poirot would raise his eyebrows and utter just one word in a questioning tone – “Indeed?”.

There are ways of avoiding conflict at Christmas – make sure you have a happy one!