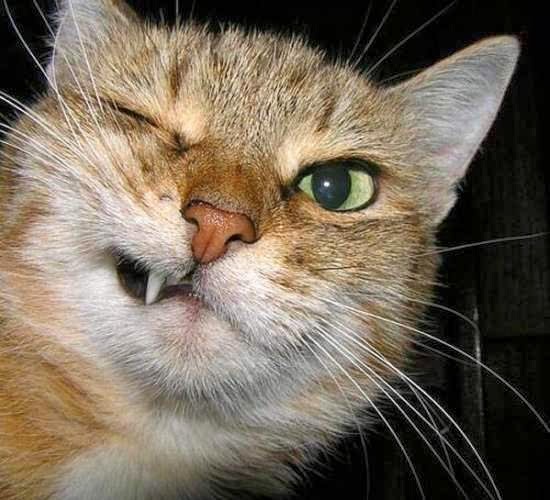 You know, I always find it strange when my girlfriends say
they don’t know if a man is really interested in them.  And most blokes seem to remain resolutely
oblivious to the most obvious of flirtation signals. Prior to my becoming a respectable married woman (cough), I
had quite a lengthy flirtation with internet dating. Now I know a lot of people are still quite
sniffy about meeting a partner this way, seeing online dating as the refuge of
the dateless and socially inept, but I found it immense fun and an excellent
way of deciding what I wanted in a man.

A long-time single girlfriend of mine (and I mean years) would love to meet a special
someone but won’t try online dating on the grounds that she’d have to have a
profile picture. It’s funny how we’ll
happily supply the most ghastly of photos for passports and driving licences
but when it’s a question of our attractiveness being judged, nothing less than
a photo-shoot with David Bailey will do. She also worries about work colleagues
finding her out. Frankly, unless you’re
‘M’ at MI5, I’m not sure this is too much of a problem. Rather than view my dates as a nerve-wracking experiment, I
pretended I was ‘auditioning’ the latest candidate, thus making him the one on
trial rather than me.  Possibly a weird
mental switch, but try it, it works.

Anyone who works in HR or who interviews as part of their
job knows that the first judgement of a candidate is normally made in the first
few seconds of meeting and that most of our communication is non-verbal.  Yes, what you say is less important than how
you say it and the various signals you give out. I could read body language tomes all day from self-styled
‘sexpert’ Tracey Cox to the grandfather of body language study himself, Desmond
Morris.  So, when you are at a party or a
date, take a moment to observe your potential partner in action. This is no bad thing because the late Helen
Gurley Brown (Editor in Chief of Cosmopolitan Magazine) once said “if you’re
doing all the talking, you’re boring somebody”.  Silence is power.

Let’s be honest.  If
your date is not making every effort to know when they will see you again, then
in the words of that famous dating bible inspired by “Sex & The City”, he’s
just not that into you. You may remember the book “The Rules” which was popular
about ten years ago which contained rather militant advice such as “if he
phones after Wednesday asking for a date on Saturday tell him no”. You were supposed to be a creature of
mystery, alluring and just that little bit hard to get. When you get to a certain age, all that game
playing is very wearing, decidedly not sexy and, generally, a complete waste of
time.  Many women say they just ‘know’
when they’ve met the ‘one’ so if the one you’re with is Mr or Miss Right Now
rather than Mr or Miss Right, keep auditioning!