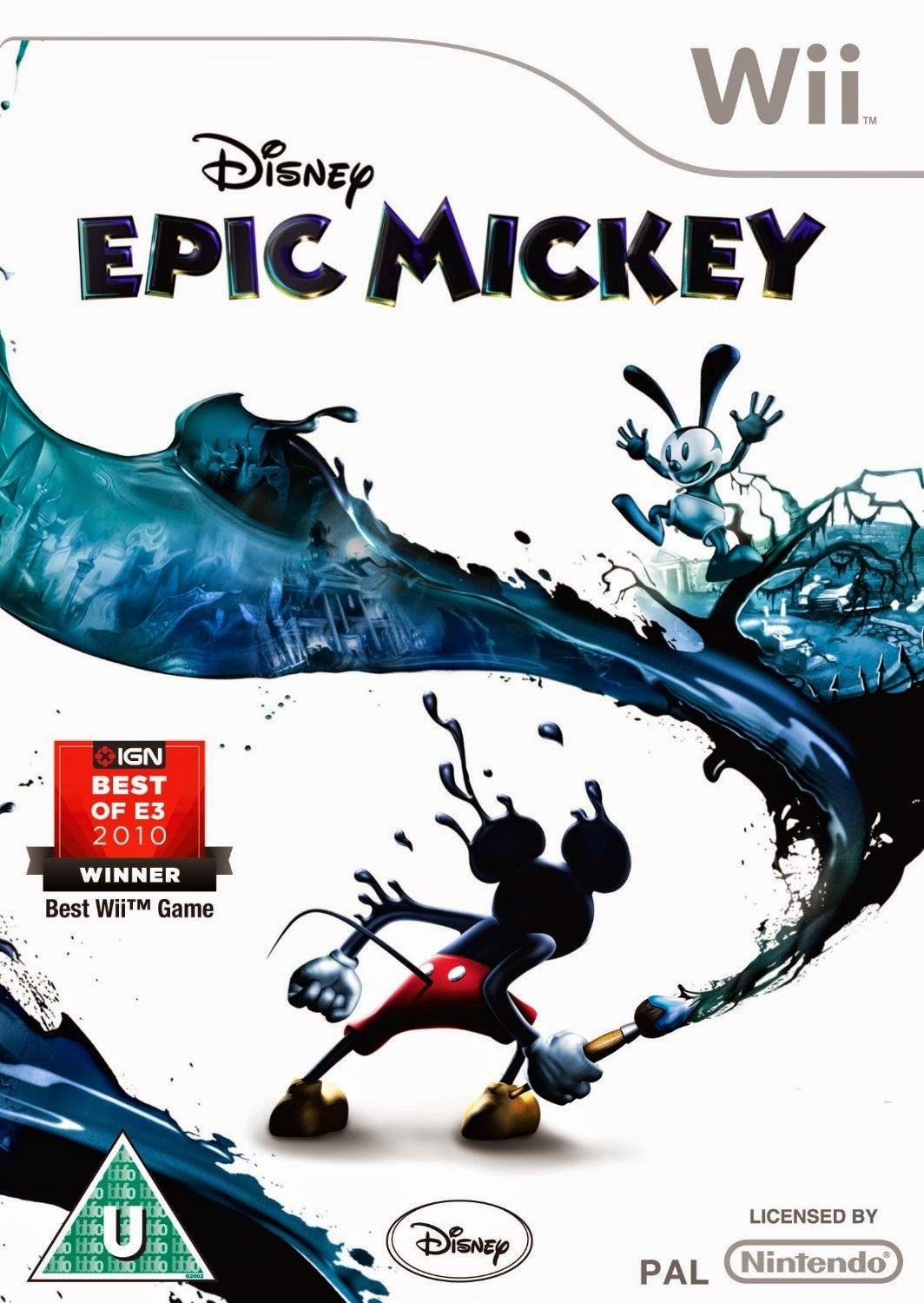 Disney’s Epic Mickey 2 – The Power of Two For Wii

In Disney Epic Mickey 2: The Power of Two, gamers will play as Mickey Mouse and for the first time ever, Oswald the Lucky Rabbit, Walt Disney’s first cartoon star, in Wasteland, an alternate world filled with 80 years of forgotten Disney characters and theme park attractions.

For the first time, Mickey and Oswald join forces as true partners – Mickey with his magical paint brush that wields paint and thinner, and Oswald with his powerful remote control that allows him to command electricity.

All the characters are fully voiced by the official voice actors of those characters and this is the first video game which the manufacturers say can be described as a “musical”.

The songs feature original Disney inspired music and players can choose tunes and instrumentation to conduct their own unique soundtrack.

I have one brand new, sealed copy to give away.

Entry is by completing the rafflecopter and the usual terms and conditions apply.  The giveaway will close at midnight on New Year’s Eve, Tuesday 31 December -something for the prizewinner to look forward to brighten up January 2014!