Well, thank the Lord!  After today’s rather belated dental check-up I am happy to report that the kids have clean, healthy teeth.

We are blessed with a very child friendly dental practice just around the corner so off we duly trotted after school. 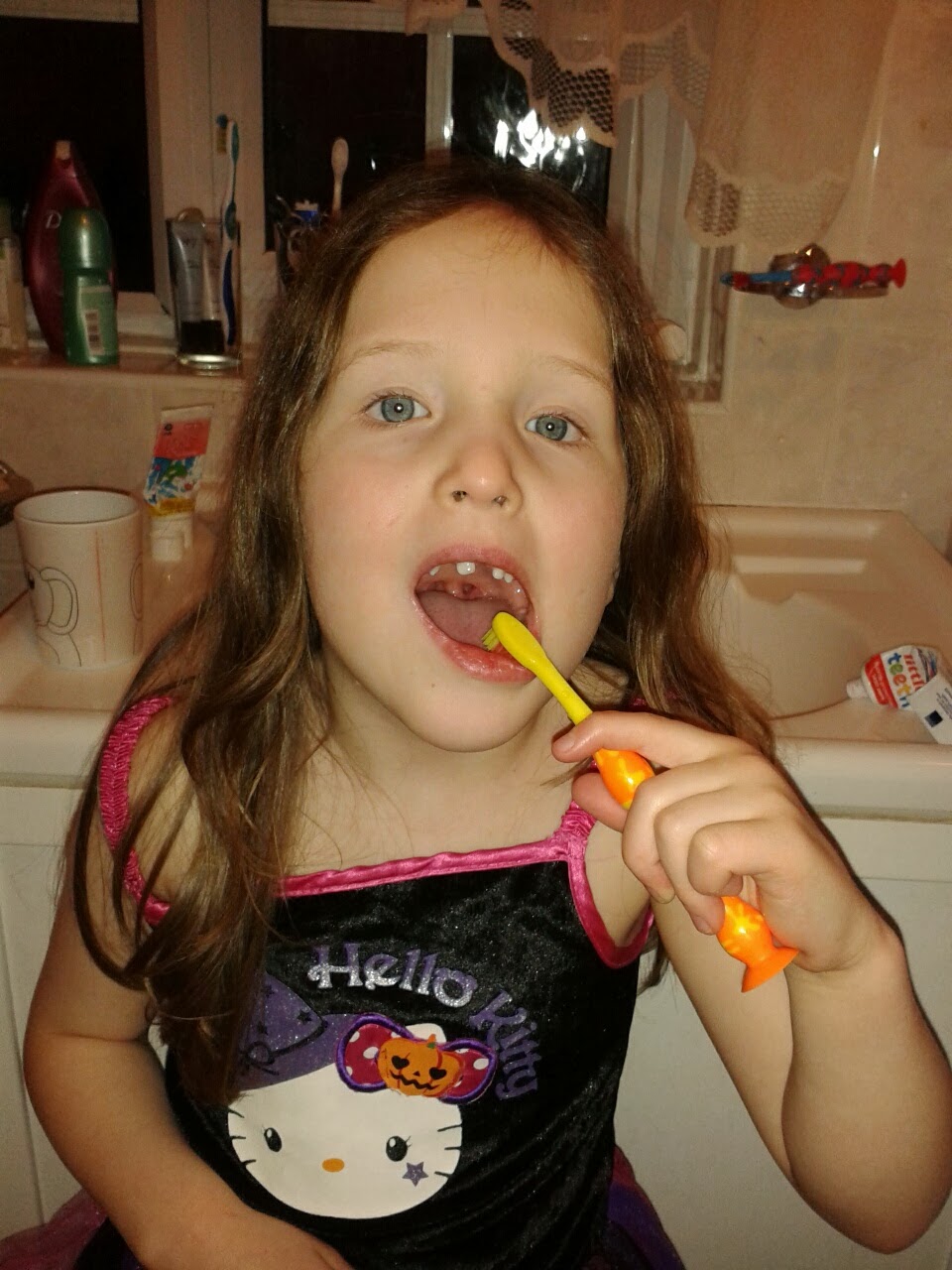 The lady dentist allowed the kids to play with the chair’s mechanics and even with the water gun.  I don’t remember being allowed to enjoy myself to that extent when I was their age.

Both dutifully lay in the chair for their examination whilst grim articles from the learned tome, The Daily Mail, on the dangers of sugar laden drinks and snacks played through my mind.

The Media has made much, lately, of the dangers of sugar which seems to be the new enemy. I bought a copy of Sarah Wilson’s much vaunted “I Quit Sugar” at the weekend and although she makes it seem easy, in reality the prospect of a sugar free life doesn’t seem appealing – even when you know that current research shows sugar to be implicated in liver disease, diabetes, cancer and dementia (to name a few).

It is also said to be a major factor in premature ageing (and I though that was having kids!). I’m not sure I can see myself blending pumpkins (a key ingredient in many of her recipes) or replacing biscuits with nuts. 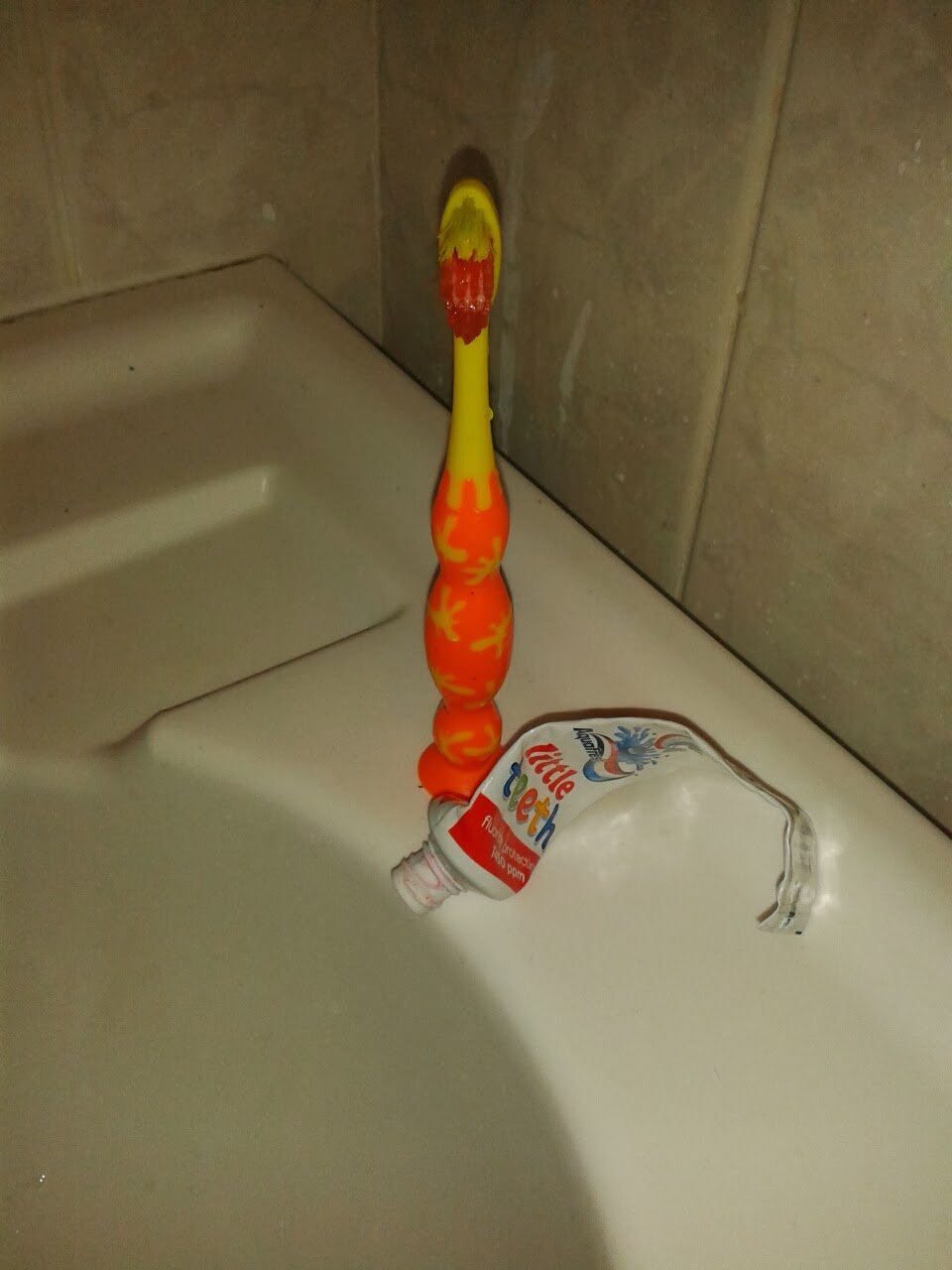 Recently two of the companies in Rosemary Conley’s Diet Empire went into administration which, I suppose, with hindsight isn’t too much of a surprise.  I have been a great advocate of Rosemary’s Hip & Thigh diet, having lost 2 stone on it to shift the baby weight but recently the weight has been reappearing (well 7lbs but that’s enough to depress me) and I suspect it’s because some of the ‘treats’ and ‘power snacks’ you can choose are extremely high in sugar.

Low Fat is now no longer being seen as the automatic diet of choice. I know that the 5:2 diet is popular but the idea of spending two days just eating 500 calories seems onerous and, when you have kids, rather impractical.

I have been tempted by the Weight Watchers Simple Start Diet but I wish you could find out more about it without having to sign up. The Weight Watchers products I have tried recently (wraps and soups) have been rather tasteless and their Jaffa rolls, although only 77 calories each, are really high in sugar.

I’m wondering if Rosemary wrongly attributed her weight loss to removal of high fat foods from her diet when it was actually reducing her sugar intake that did the trick?  Very difficult to say.

Anyway I am redoubling my efforts to reduce the level of sugar in the kids’ diets (did you know Frosties are 37% sugar and don’t even think about Nesquik) and that of mine and the hubby.

Eating good food is such a joyful experience – preserving that and reducing the sugar is going to be a challenge. It’ll be worth it if we keep the weight off and stay filling free though.

What do you think?  Are you reducing the sugar in your diet?