Oh God. At the end of another half term week featuring the wonderful British weather, a husband on another continent and the mind dissolving cacophony of happy, clappy, marginally hypnotic lunacy that calls itself CBeebies with songs about various bits of the body and a disproportionate number of programmes geared to the deaf (are they taking the *** or what? I’m still not putting my hearing aid in), we’ve reached Saturday night and I’m afraid my event organising this week has been less than A* or whatever the highest echelon of achievement granted by the local Education Board currently is.

So NO.  I have not done any of the following: – visited a castle, farm, theme park, stately home, funfair or any establishment featuring balls in nets. I have not done anything ‘crafty’ with lolly sticks, egg shells, daffodils or moss. I have not created an obstacle course with zip wire in the garden. We have not dressed up in inflatable sumo suits and beaten each other senseless with inflatable batons. 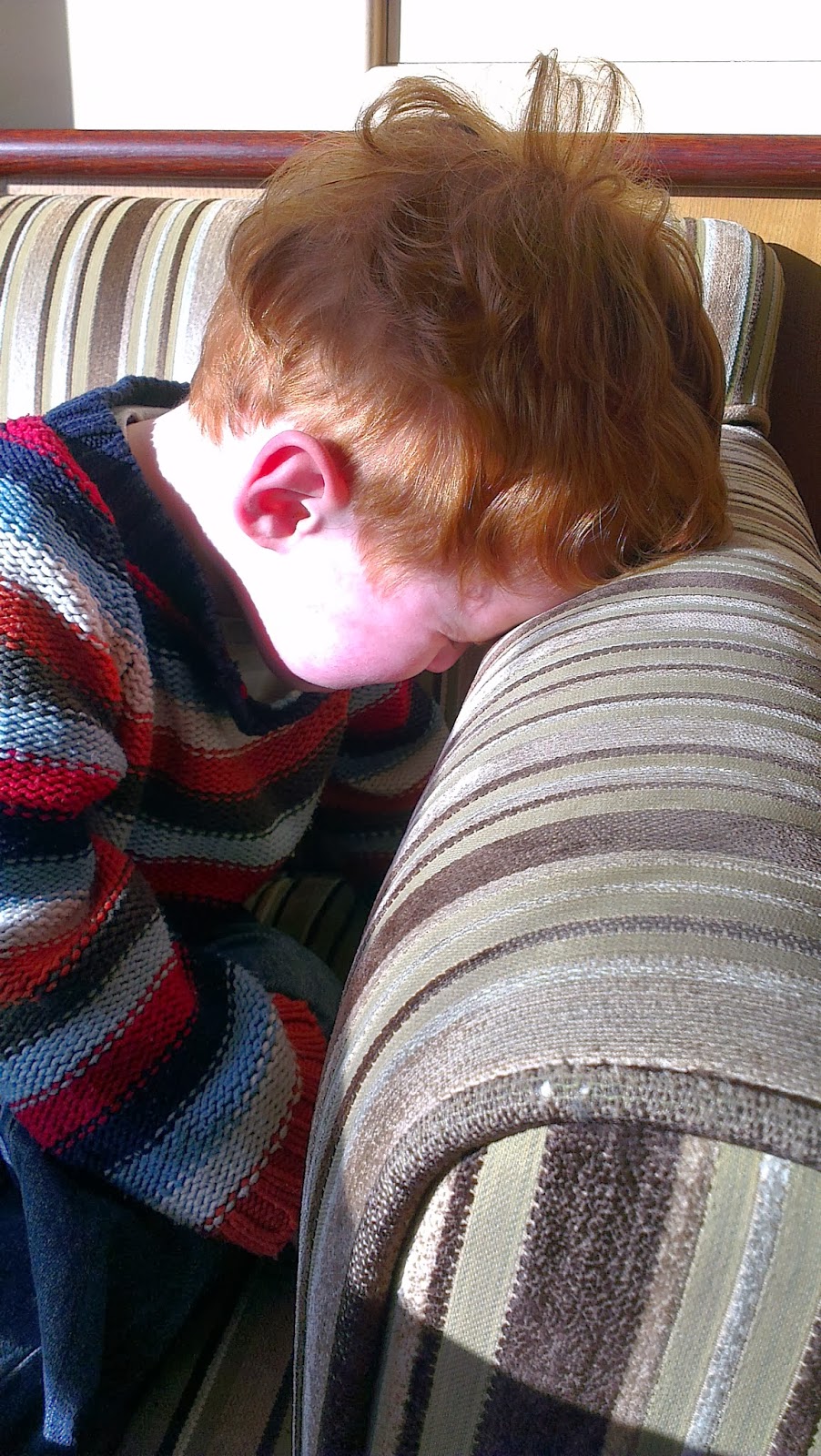 Each day the Facebook statuses of desperate parents during half term have radiated the atheletic effort of the Sochi Olympic teams without the snow. There have been pictures of visits to all of the above establishments with parents dressed to cope with sub zero temperatures brandishing Moshi Monster lunch boxes whilst trying to chisel frozen Fruit Shoots out of their offspring’s hands. Cliffs have been scaled. Hang gliders assembled. Ponies have been yanked unceremoniously from warm stables to ‘hack’ a mile or so on busy roads whilst their riders model more high visibility gear than a local authority day out.

Cakes have been baked and Welsh cakes have been griddled. I’m amazed we haven’t seen pictures of junior brandishing a blow torch putting the finishing touches to a creme brulee.

All of this leaves me feeling rather useless, except that, to quote the Bard, when it comes to diarising parenting triumps on Facebook “methinks the lady doth protest too much”. I do try to come up with exciting things to do but somehow plans never come to fruition. This week, (as is becoming a tradition), we were visited on Saturday by “Mr Puke and Mr Squit” and the ghastly pair of them have only just left.

Anyway, I must confess to a feeling of intense shame when, at swimming this week, the kids’ lovely teacher, Sarah enquired whether the kids had been on holiday.  “Oh yes”, said Ieuan proudly, “we went to Morrisons”.