In the acreage of unmitigated cobblers that passes for journalism in the “wimmin’s section” of the tabloids, the latest neurosis du jour for us ‘middle youth-ers’ is that, come 55, a Harry Potter cloak of invisibility will shroud the menopausal, rendering them henceforth spectral and condemned to an ever decreasing lifespan of calcium yoghurt and Tena Lady.  The invisibility of middle-aged women is truly a frightening curse. 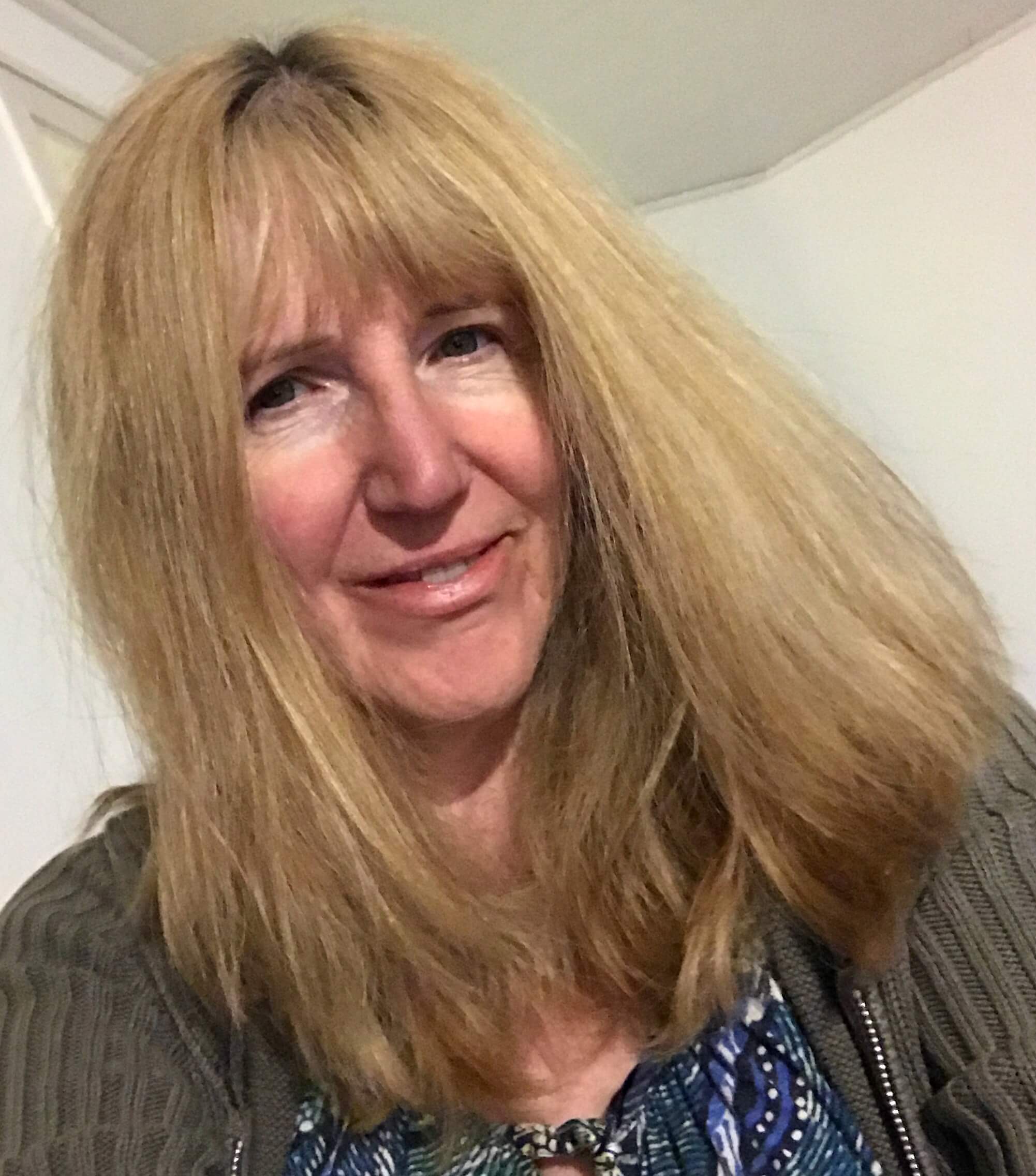 The invisibility of middle-aged women

We have been regaled by numerous sad tales of women who “walk into a room and are not noticed”. Coming from a family who struggle very hard to actually recognise each other when out and about (my father has to be under a foot away before it dawns on him that I am one of his offspring), I honestly don’t think this has anything whatsoever to do with age.

There are appear to be two schools of thought. Either you revel in your new invisibility to dress like a frazzled Miss Marple after too many gins or you go a bit ‘cougar’ and Bet Lynch yourself up in leopard print, download Tinder (not, as I thought something to do with matches) and get yourself a large ‘young male totty net’.

You can then do all the things you probably never did in your adolescence such as double date, worry about STIs and write to problem pages.

Yes, you could make it a sexist issue, or an ageist issue. You could get all steamed up about the fact that men, in all likelihood, are pre-programmed to seek out the youngest, most fertile member of the opposite sex to bed and subsequently ignore while they go out to play golf. But what is the truth?

Dare I say it – it’s not all about you. Those people in the room may well be engrossed in conversation. Unless you’re Joan Collins, the party is unlikely to grind to an awe-struck halt.

On the other hand, your body language and personal presentation may be putting people off from approaching you. Shuffling Igor like with a manifest lack of confidence and wearing a sack dress that would give Carol Vorderman nightmares is not going to get you any attention.

I would also suggest avoiding all clothing which claims to be ‘eau de nil’, or any dress cut shorter than Ant and Dec.  And as for anoraks. Repeat after me:  “I am not an Eskimo”. Unless you are, of course, in which case, the broadband in your igloo is a whole heap more impressive than mine.

Can we please use a modicum of common sense here and recognise that i) we are bloody lucky to have lived so long and ii) it is up to us to make ourselves interesting – read, learn, develop, grow, get involved in the world.

I forget who said it but there’s truth in the saying that as we get older, even if we are no longer in the first flush of beauty, we can still be gorgeous.  Is it really all about attracting a partner? Was it ever?

Is the invisibility of middle-aged women actually something that is chosen by the wearer of that rather depressing cloak?  An excuse for not having to try any more?

Anyway, I think we can all cheer up because next week there will no doubt be an onslaught of verbiage about “sexy older women”.  In which case, I hope the weather warms up because it’s way too cold to take my thermals off. I’m off for a gin.