The TV is on the blink.  Yes.  In this multi-channel, digital age where we expect our TVs to do everything bar uncork the vino, ours has stuck two digital fingers up at us and declared it has a weak signal.  On every channel.  Having been scared witless about aerial villains by BBC’s Rogue Traders and not having a cupboard tidy enough to secrete Matt Allwright in, the husband is muttering darkly about “buying a book”.

The children are watching “Tommy Zoom” on constant repeat or a solitary episode of “Spongebob Squarepants” on Amazon Prime which seizes the TV every time. It’s either that or the first Addams Family film (curiously reminiscent of the Hobbis household). Worse, tonight is the launch of Big Brother. Yes I know. Call me shallow but I’ve watched it since Series 2 and it’s become a signal that summer is here. It’s not quite the same without Davina’s endless procession of black outfits and her jaunty blokish manner. Nor can I get away with telling the hubby that it’s a “telling psychological experiment” without him snorting and proclaiming my mental faculties to be on the brink of melting away. (A two word rejoinder is all that is needed to put him straight – Top Gear). 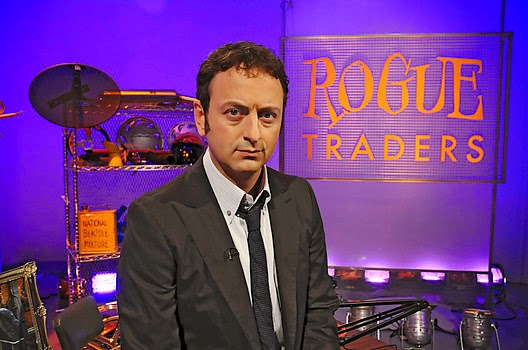 I should read a book.  I should broaden my mind and brush up on my very rusty French and German. I could finally learn to play Handel’s “The Arrival of the Queen of Sheba” on the piano or bake a cake. I could repair the holes in Ieuan’s trousers. My father once tried to encourage my sister and I to take up darning. I think he envisaged a Jane Austen type future for us both involving much stitching of samplers and a bit of French country dancing. whilst marrying a curate and mastering the art of damson jam production. He was a little wide of the mark.

One of the main reasons we had a civil wedding ceremony is that the hubby fears spontaneous combustion should he stand in front of an altar as a rank unbeliever. He has managed numerous carol concerts since without singeing so either he’s right about the absurd nature of the universe (how very Sartre) or God is more forgiving than I previously suspected.

Anyhoo….. I am left trying to get the blessed TV’s “Smart Hub” programmed to play BBC iPlayer and Channel 4OD.  No.  It won’t do ITV or Channel 5 so it really isn’t as smart as it thinks it is.  And while the hubby is reading “aerial adjustment for dummies” I think I’d better have a look on Yell.Com – and make sure we’ve got Rogue Traders’ number.