I’m not a fan of summer.  There. I’ve said it.  In fact, there are quite a few things I hate about summer. 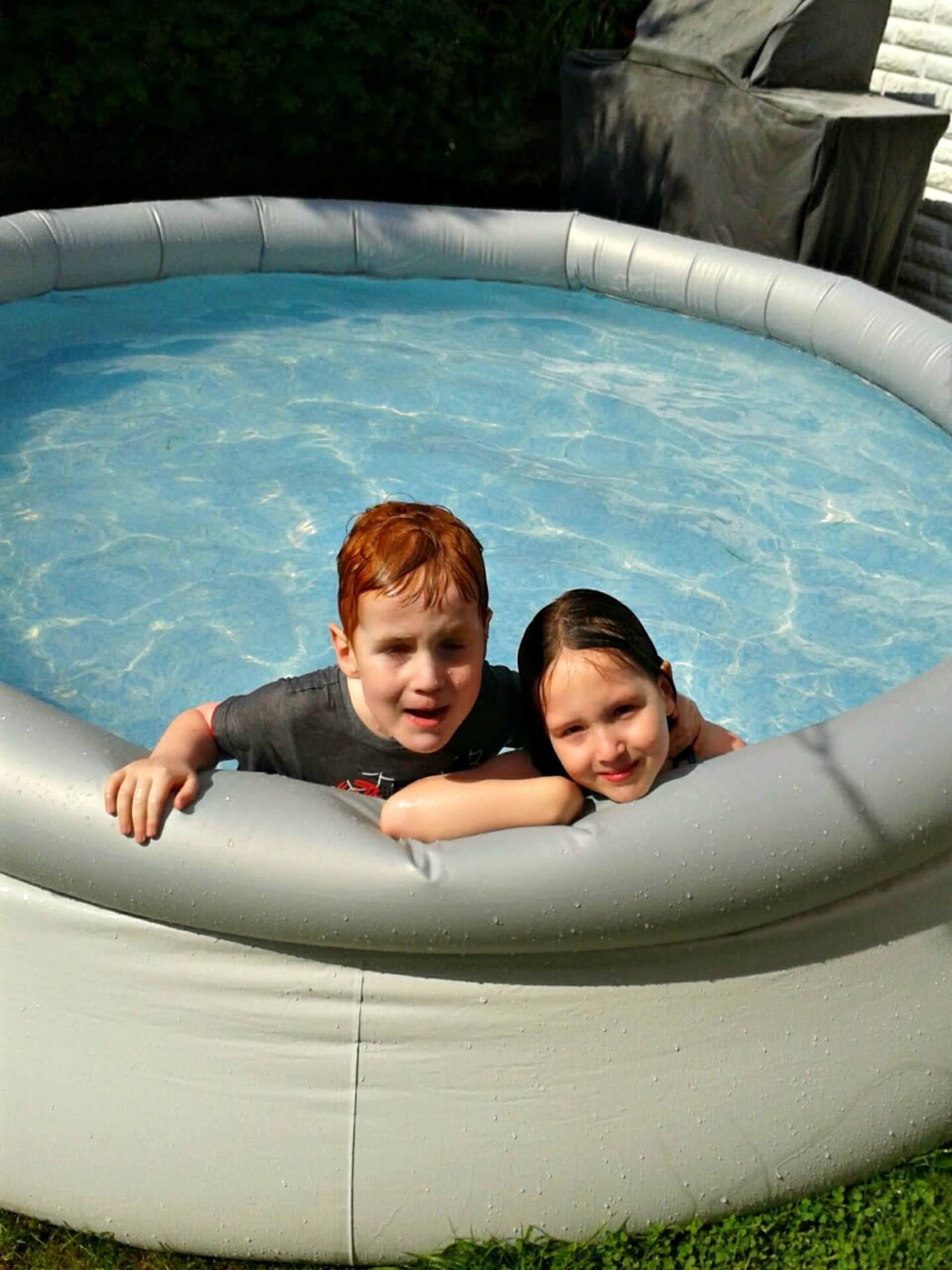 I hate sweltering heat and the confusion over what to wear. I have a fear of sudden climatic change inherited from my parents so I am unable to travel more than five miles without a cardigan and thus insist my poor offspring are always overdressed ‘just in case’. We Brits really don’t do heat well.

A trip on the local bone-shaker train to Cardiff is spent with acres of untamed and strangely coloured, podgy flesh. You could create your own Pantone chart of fake tan before you’ve travelled two stops. It ranges from light Cadbury’s Caramac to full on Cuprinol.

Children are grumpy through sleep deprivation and their parents even more so.  Air conditioning is non-existent. Shops are full of slightly wilted salad vegetables and forced fruit shipped from Europe, despite the fact that our own local farmers would love to sell their produce to those on their doorstep.

Magazines are emblazoned with ‘flat tum’ diets and exercise plans endorsed by celebrities who have nothing better to do with their time than take endless photographs of themselves. I suspect Kim Kardashian would wither and die like Ursula Andress in the film ‘She’ if someone took her camera off her. Were this to happen, however, I fear the editorial team at The Daily Mail would be in a complete quandary and would have to go back to reporting news.

August in the world of journalism is known as ‘silly season’, although with the raft of terrible aviation tragedies and reports from the war-torn quarters of the planet there is clearly no excuse at this time of year to focus on solely writing endless verbiage on the latest celeb tattoo or whether Cheryl Versini Biscuit Barrel (or whatever the new, double-barrelled and doubtless temporary surname is) had her marriage ‘accidentally’ revealed to the press.

Or then there’s the latest sad chapter in Katie Price’s life as she accuses various friends of having no morals, or Lily Allen’s continued quest for mediocrity by wearing different outfits and singing a bit.

I’m looking forward to autumn. Crisp evenings, falling leaves and general, twinkly cosiness. I don’t want my sausages barbecued.  I want them cooked with caramelised onions and chunky apple. In an oven.

I love Halloween, Bonfire Night and Christmas – times when emotions are heightened and joyous family memories are created.  All that darkness and gloom, punctuated by fairy lights and mulled wine.  Lovely.

It’s no coincidence, I think, that there are no great summer celebrations, bar possibly Summer Solstice. Perhaps our ancestors spent summer languishing in their caves, fanning themselves with branches and drawing pictures of themselves on the cave walls.  If so, nothing’s changed that much, has it?

Those are the things I hate about summer – what about you?