What do you do when your child isn’t invited to the party?

In the general ghastliness that can be relationships between parents at the school gates, there are key moments which lead you to question what exactly goes on at school when you can’t see and what is reported back when the kids go home.

I’m referring to incidents where your child comes home telling you that they are the only one who has not received an invitation to a party. 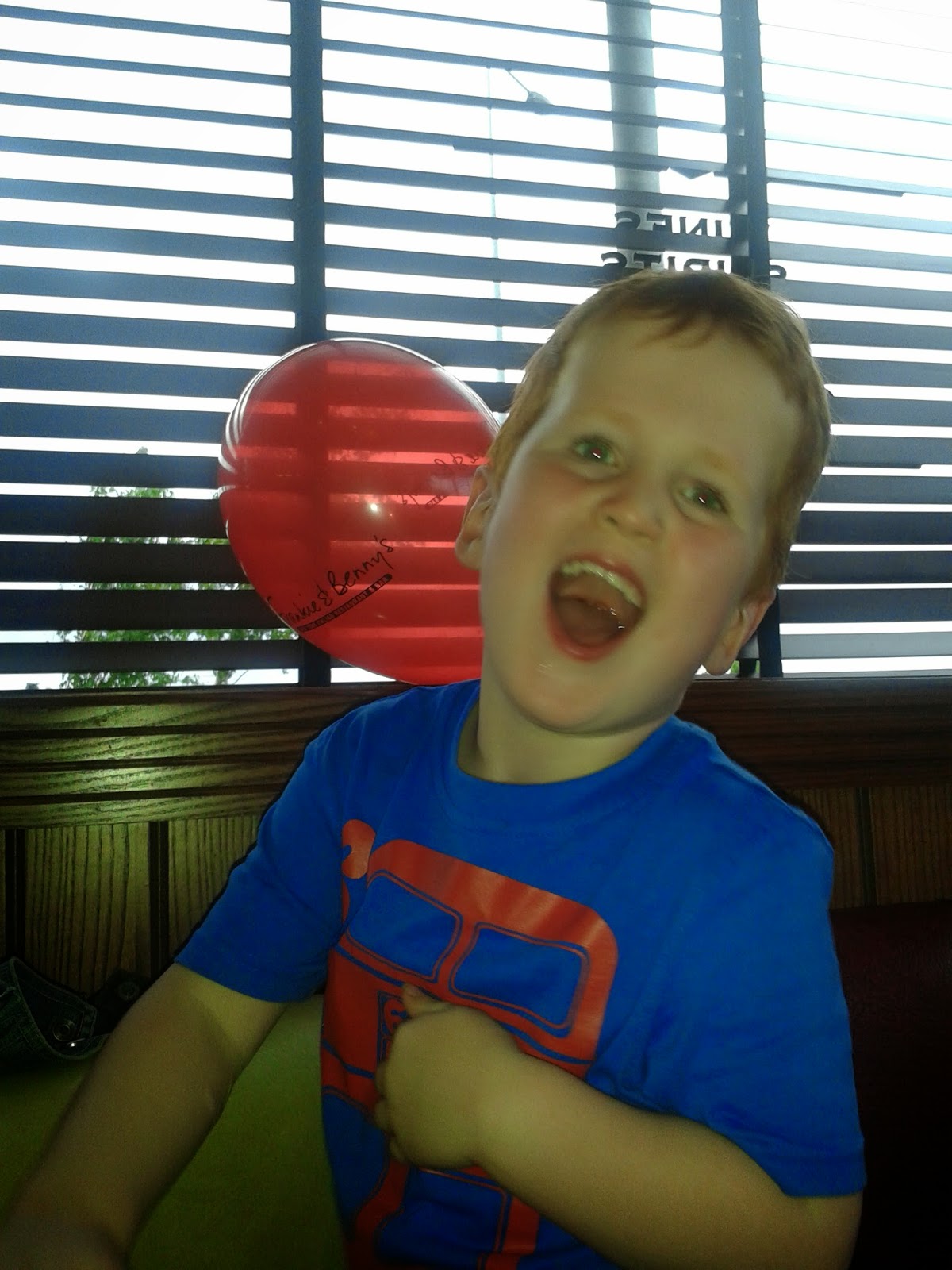 Now, my initial, and I think a pretty measured reaction to this is that when you hold a party for your kids, it’s impossible (and darned expensive) to invite everybody and, now that they are getting older, it’s less about inviting the whole class but selecting close and special friends.

So far, so reasonable.  But then the doubts start.

When your child is excluded from the party you start to worry about whether your child is ‘popular’ or perhaps has some horrible habits you don’t know about that are destined to exclude them from polite company for all time.

I can’t think what such a habit might be – the worst I can think of might be uttering profanities (oh my bum-bum being the current worst one here) or eating with your mouth open.

And then, with an unhealthy degree of displacement, what parent has not gone on to think – oh hang on, is this actually about me.  (Cue much muttering from the husband about “it’s not all about you”).

There are definite cliques at our school gate but in general, the mums, dads and child-minders are a friendly bunch.

We are not cursed with the terrible stereotypes identified by acerbic Katie Hopkins – e.g. chip eating, monosyllabic Citroen Picasso drivers, power working mums who regard us lowly stay at home mothers as a major drain on the economy and entire clans dressed in Adidas Three Stripe.

It’s tricky isn’t it, because the urge to protect your offspring wells up like a tidal wave when you think they are being excluded, disrespected or, the worst of all, not fitting in.

The Husband, as ever, is pragmatic.  In the absence of any tangible proof, he prefers to take the view that ‘it’s all good’ and there’s nothing to worry about. He’s usually right.

I remember how awkward I found school and am just hoping they have a more positive and enjoyable experience than I did. Even to this day, I’d rather dig out my own liver with a spoon than attend a school reunion.

So in this instance, quite possibly the Husband is wrong…… and it IS all about me but when your child isn’t invited to the party – it hurts.