Some time ago now, the Channel 5’s series “Celebrity Autopsy” covered the tragic death of Karen Carpenter through causes related to anorexia. Her death was, it was claimed, due to cardiac arrest and a cocktail of various prescription drugs (some not prescribed). Her heart had been irreversibly damaged by her eating disorder. 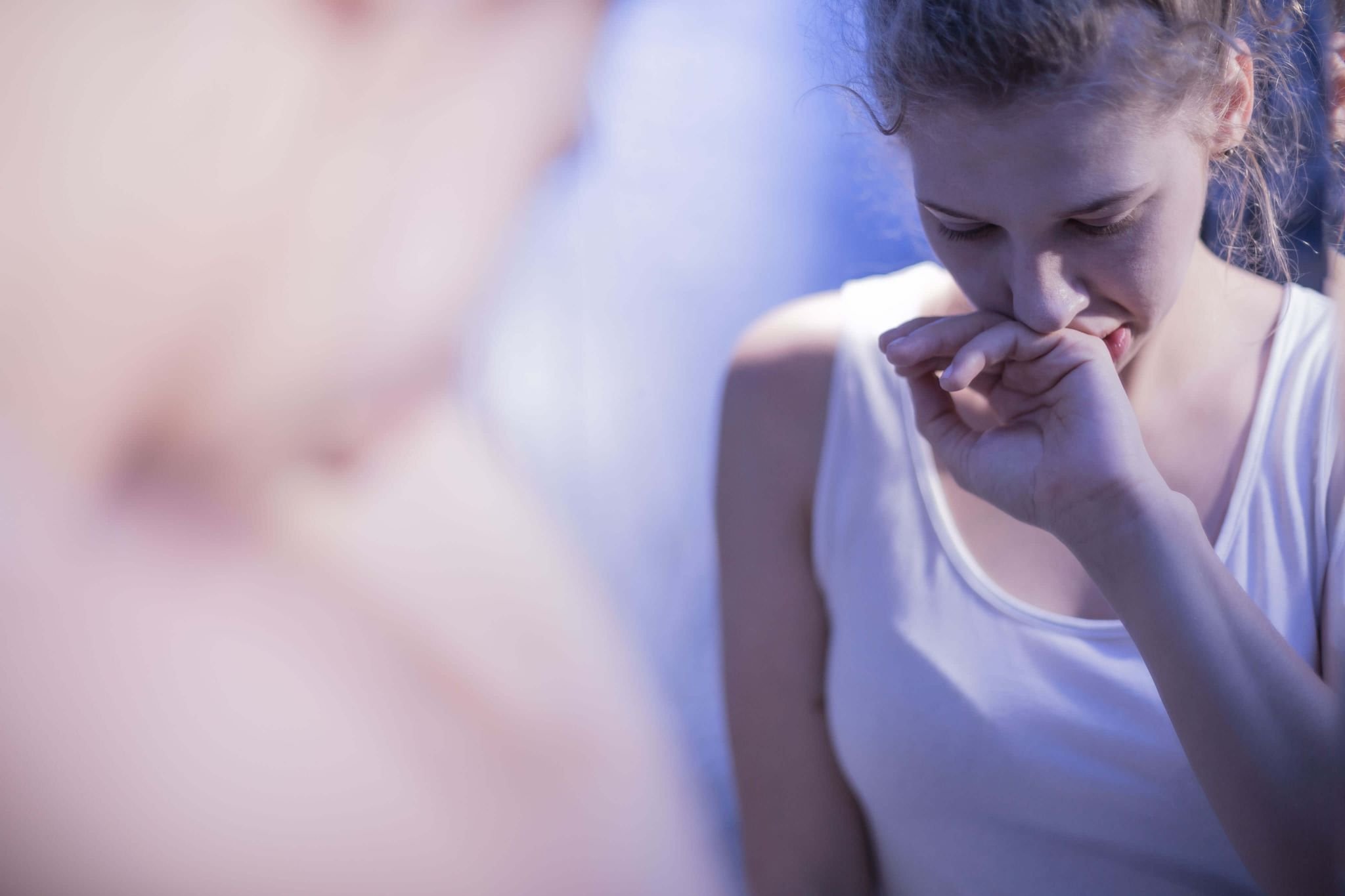 I’ve written before about the challenges parents face to address the obesity issue with children. When is it appropriate to tell a child that they are ‘fat’? In this house, we ration ‘bad’ foods as much as we can and try to eat a healthy fruit and veg filled diet but it’s not easy.

Sugar is everywhere and, frankly, rather than bash us all over the head with endless lectures about what we should be eating, our Government would be better off, in my view, setting far more rigid regulations for acceptable sugar content in food and a food labelling system that is printed in a size which those of us who usually forget our reading glasses can actually see.

I was aware, through reading various news publications of internet sites actively promoting Pro-Ana (pro anorexia websites) and pondering what I would do if the ghastly spectre of this disease were to appear in our house, I did a brief, but startlingly alarming search. 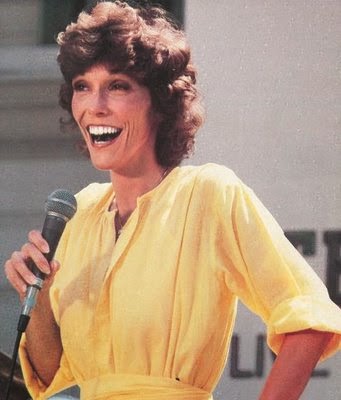 What I found was almost a secret lifestyle club where bloggers write about their ‘thinspiration’ and egg each other on (probably the wrong phrase) to eat less than 500 calories a day and do ridiculous numbers of stomach crunches (in the many hundreds).

There are the ‘pro-ana’ rules which clearly state that if you cannot commit to making anorexia the centre of your life, then you are not a true disciple.

To give you an example, here are a few of them. Just a few – because pro anorexia websites are really not places where you want to spend much time…

You get the gist. Now it is clear that the authors of this nonsense are suffering terribly and deserve our sympathy and compassion.

We can argue endlessly about the influence of the Media and our Celebrity Culture. We have become a selfie nation – obsessed with our own reflections.

In Greek mythology, the hunter Narcissus was lured to a pool by Nemesis where he fell in love with his own reflection, and, unable to leave the pool, died. Hence, the term Narcissism – the tragedy being that the sufferer does not realise they are in love with an image.

Kim Kardashian published a book composed entirely of selfies. Girls Aloud bandmate Sarah Harding has been less than polite about Cheryl Cole who has recently been trolled for looking too thin.

‘Real Housewives’ the length and shallows of the NBC Network are posting pictures of themselves resembling what a previous colleague of mine (male) would refer to in terms of disparagement as a ‘rack of lamb’.

It’s all image – a desperate attempt to create an identity which ironically is paper thin and transient as this week’s diet plan. A triumph, generally, of style over content but a tragedy for those youngsters who buy into the ‘dream’ that thin is the be all and end all – and a quicker way to fame than getting an education and, if they are really lucky, these days, a decent job at the end of it.

The really worrying thing about the Pro-Ana ‘manifesto’ is that, on first sight, it reads very similar to the instructions for many of the fad diets we willingly consume in the ‘celeb’ magazines.

Commenters on these blog posts encourage each other, offer support about how to stay on the Ana path. It is an unique, but a highly dysfunctional social network.

You can see how easy it would be for an impressionable young person to be drawn into the murky depths because, actually, it’s not really about food.

At the heart of pro-ana is the quest for control.

If you can’t control the other circumstances of your life (and that is one of the inescapable challenges of the human condition), you can, in theory, control the food you put into your body and therefore the way you look.

Those in support of free speech will argue that pro anorexia websites have every right to exist. You cannot regulate the content of the internet. All you can do is make sure there are some territories you avoid – and encourage your children to do the same.

However unsettling these sites and blogs are, at least as parents we can arm ourselves with knowledge, learn the signs, counter the arguments. We can support those who promote a positive body image where that image is based on health, confidence and self-acceptance.

We can teach our kids that food is fuel for life but also one of life’s greatest pleasures if treated with respect.

We can teach them that there is a weight at which our bodies function best (and it is not the same for everyone I know).

Most importantly, we can teach them that being loved, respected and cherished has absolutely nothing to do with being thin.