My tinnitus is back. The incessant buzzing in my ears. Who knows what triggered it. There are so many potential tinnitus triggers.

There are the usual suspects such as caffeine, red wine, chocolate, aspartame or sudden loud noises giving me a tinnitus spike. 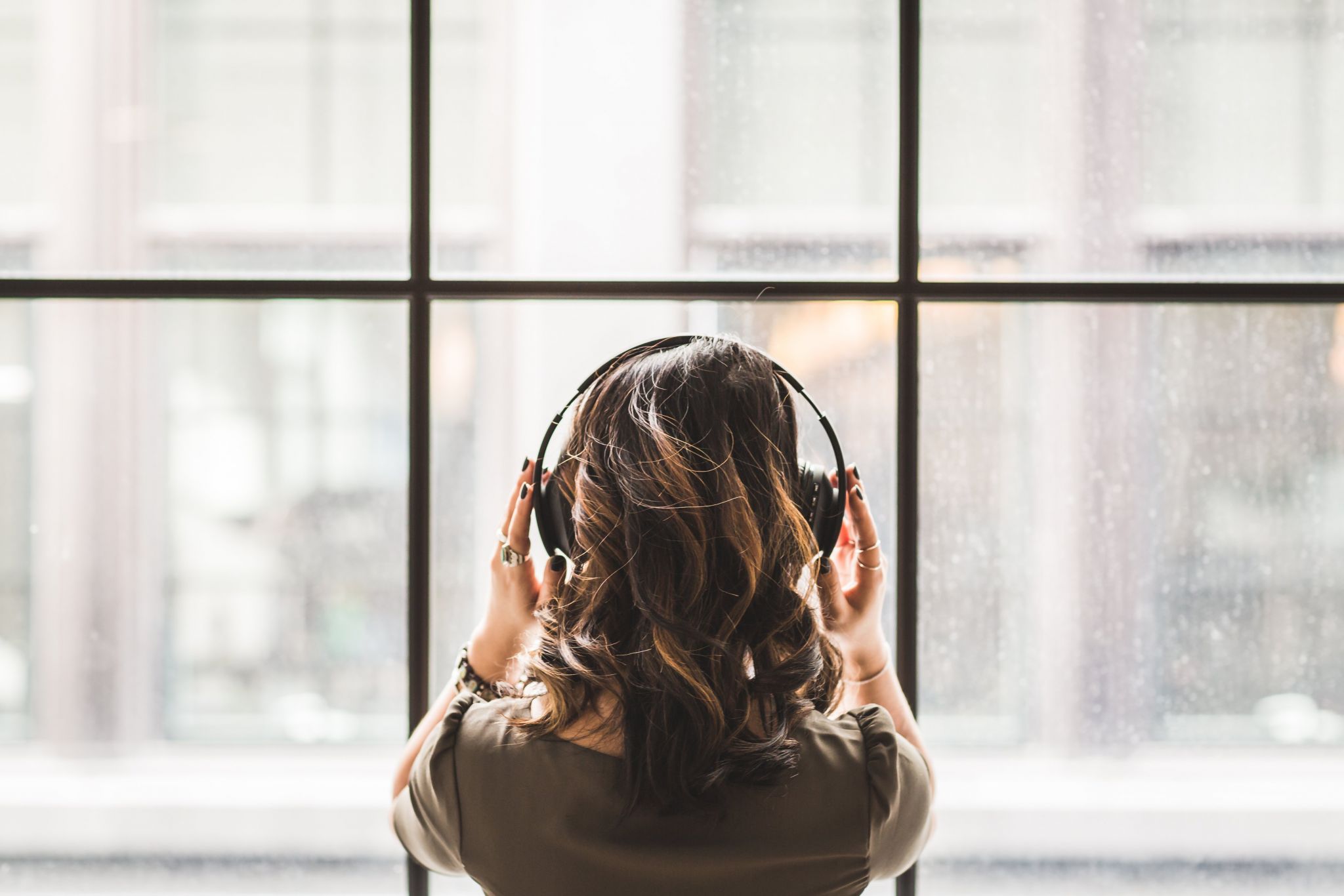 The hairs in my cochlea could be bent. It could be too much ibuprofen the last course of antibiotics or my brief flirtation with anti-depressants.

The buzzing has reduced slightly today after a good night’s sleep (thank you amitriptyline) but in the name of silence how come so little can be done for a complaint which affects thousands in the UK?

That is the number one question asked in the Facebook tinnitus forums – and the question that has no answer.

There are trials being conducted – nebulous trials involving implanting iPod like devices in the sufferer’s body.

There are drug trials – apparently, anti-epilepsy drugs have shown positive results in preventing tinnitus in mice.

Great for the mice but useless for the rest of us.  Is that the choice? Listen to the endless cacophony in your ears or wander around like a zombie, zoned out on medication?

It is very difficult too, to describe to someone what it’s like and thus sympathy tends to be short-lived and advice focuses on the “well you’ll just have to live with it and pull yourself together”.

I am pretty sure my tinnitus developed as a result of listening to music too loudly on the Sony Walkman (in the days of cassette tapes) and I worry about people today who play their iPod tunes so loudly that the bass or treble can be heard by everyone else in the railway carriage or the length of the bus.

Then there are those who, as we walk to school in the morning, play music in their car so loudly it sounds like someone is beating the side of their car with a mallet or worse, those who take in-car telephone calls at a volume which ensures their entire conversation can be heard miles away.  “She did what???” – speak up love, there’s someone in the Outer Hebrides who didn’t quite catch that.

I am going to have to bite the bullet and start wearing my hearing aids as I also have a mild hearing loss.  I’m told it will replace the buzzing sound at the frequency my ears are missing and so I’ll gradually notice it less and less.

Reports on whether hearing aids are effective in masking tinnitus are equally mixed on the forums but I will give it a go.  I did try them a few weeks back at a children’s party.

This was obviously completely the wrong occasion to try them out and the sound volume was so loud, they were swiftly removed and hidden in my handbag.

I have heard good reports about Tinnitus Retraining Therapy (TRT) which uses cognitive behavioural techniques to change the way you think about your tinnitus.  I am not sure that it is available in Cardiff or the Vale though.

In the meantime, I’m trying to take my mind off it, which, other than trying to work out your tinnitus triggers and avoid them, is all you can do.  If you’re suffering from it today too, you have my heartfelt sympathy.

Read more about my battle with Tinnitus in the posts below:-

The Misery Of Tinnitus – Ring Any Bells?

5 Things People With Tinnitus Want You To Know

If You Have Tinnitus, You Need To Make Friends With Spike

Are You Kept Awake At Night By The Hum?

My Tinnitus On Holiday (Or Spike Goes To Devon)

Tinnitus Sufferers Long To Hear The Sound Of Silence

Tinnitus Sufferers Are You Struggling To Get A Diagnosis?