Being a regular reader of the Daily Mail online, I have the opportunity to enjoy a positive cornucopia of health related scare stories which demonise a food group (or, more usually alcohol) one week and then sing its praises the next.

Like most of us, I have what can best be described as a rather ‘pick ‘n’ mix’ approach to health and nutrition.

That said though, there are some simple common-sense ideas which even the Daily Mail would struggle to turn into five paragraphs of hysteria and a picture of a journalist writing from a Boden-covered semi in Primrose Hill.

One of these rules is to eat less meat on the basis that it is better for us, better for our animal friends and ultimately better for the planet.

Whilst, here at Downton Shabby, we have not quite managed to adopt “meat-free Monday”, I have flirted with vegetarian cookbooks and when we were given the opportunity to try out some Quorn, it seemed like the ideal time to test Mo Farah’s rocket fuel. 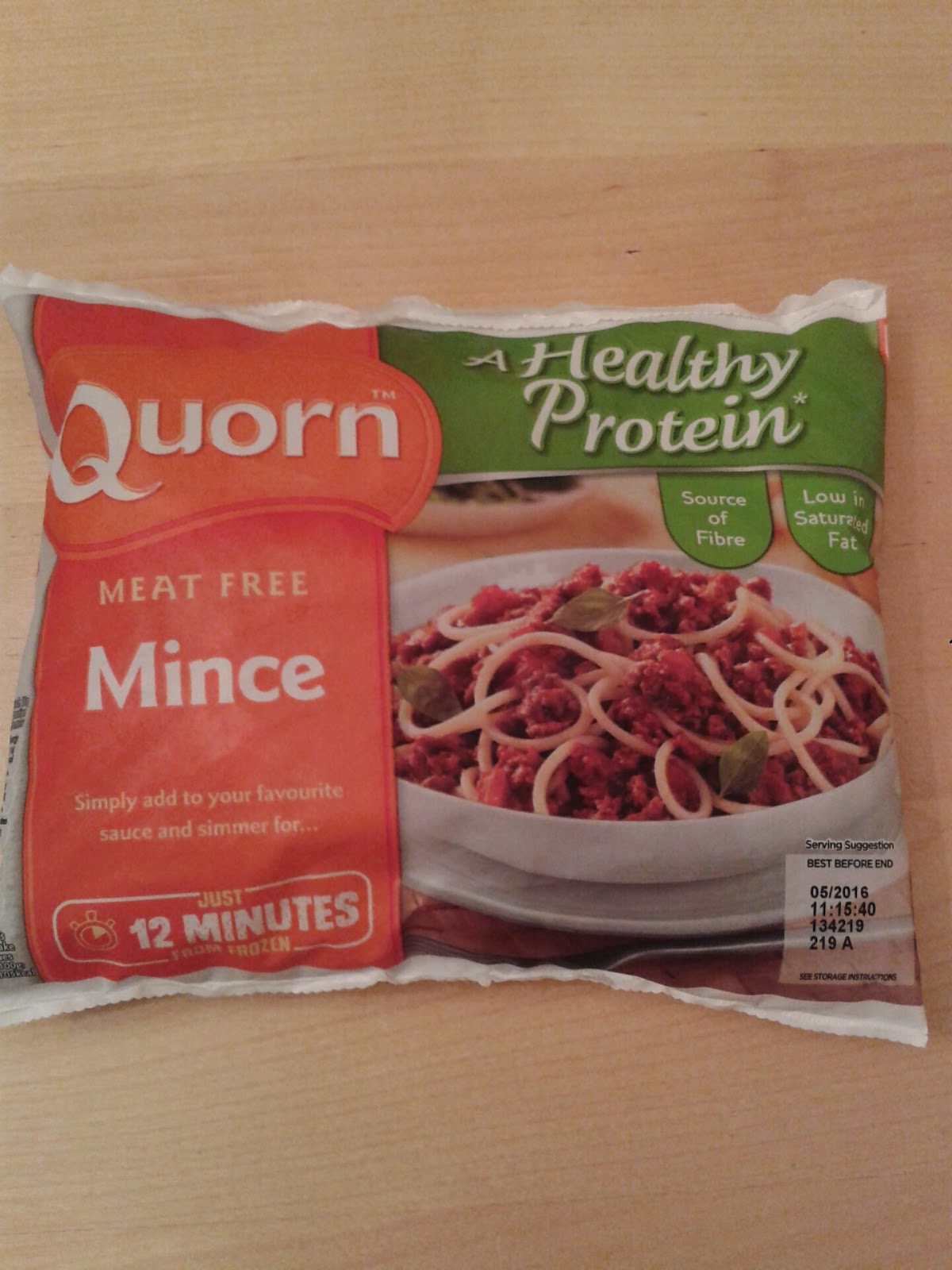 Quorn is meat-free and made with mycoprotein.  It is also low in fat and a source of fibre.

Quorn is now the leading meat free substitute in the UK and Ireland and, since its launch in 1985, is now sold in over 16 countries.

We tried the mince which is cooked from frozen in either 12 minutes on the hob or 9 minutes in a microwave – extremely quick and easy.

There is a range of products made from Quorn and the website contains a number of easy to follow recipes.

Whether you fancy burgers, sausages, chicken pieces, a hearty chilli, shepherd’s pie or spaghetti bolognese, there is a recipe for every taste – these being also available on a free ios app for your mobile. 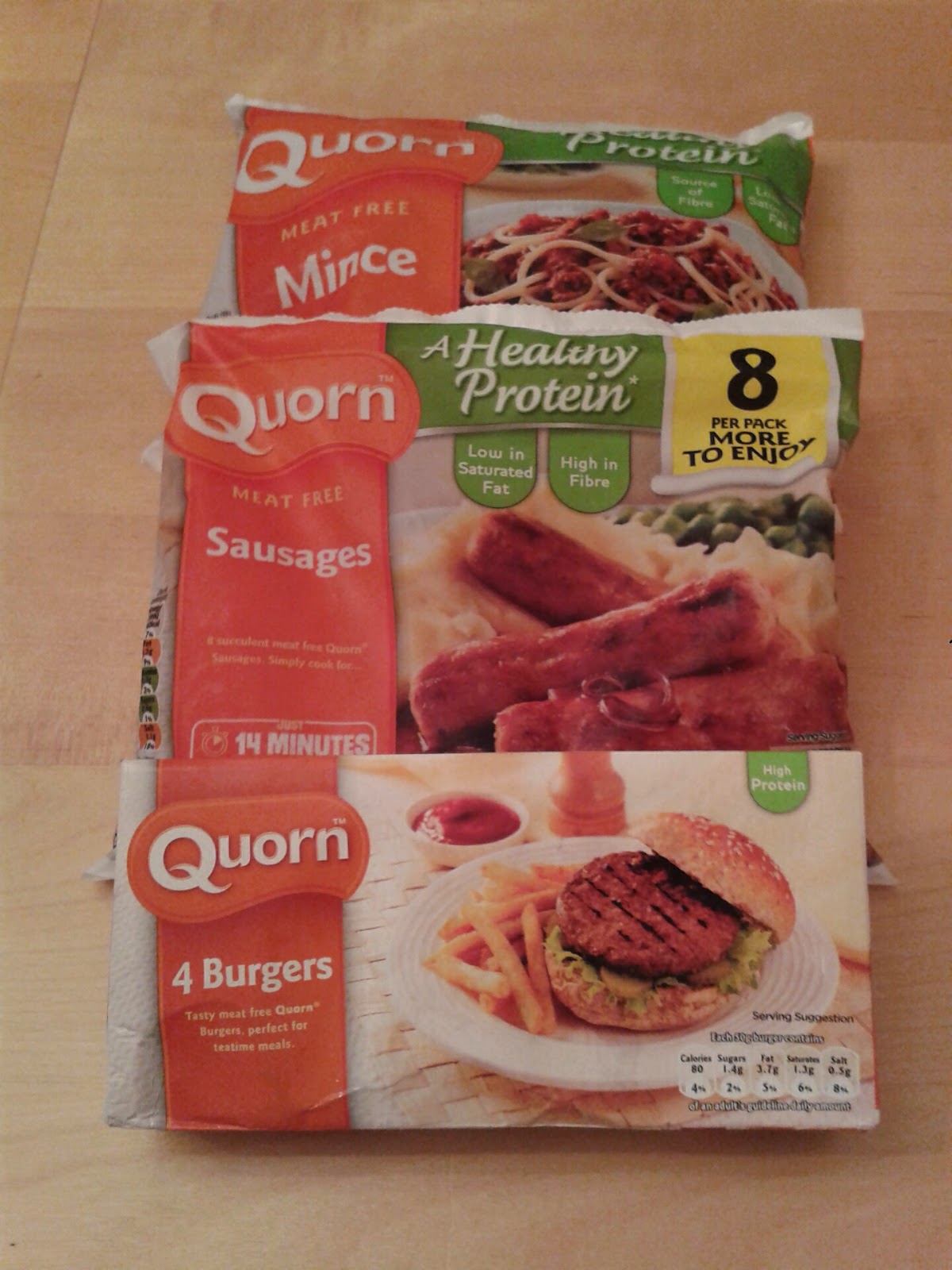 Just some of the products in the Quorn meat-free range

We tried Quorn spaghetti bolognese using the recipe on the website and despite my rather limited lack of cooking skills, I found the recipe simplicity itself.

The true test, of course, would be to serve my meat free dish to the rest of the family to see if they would notice. 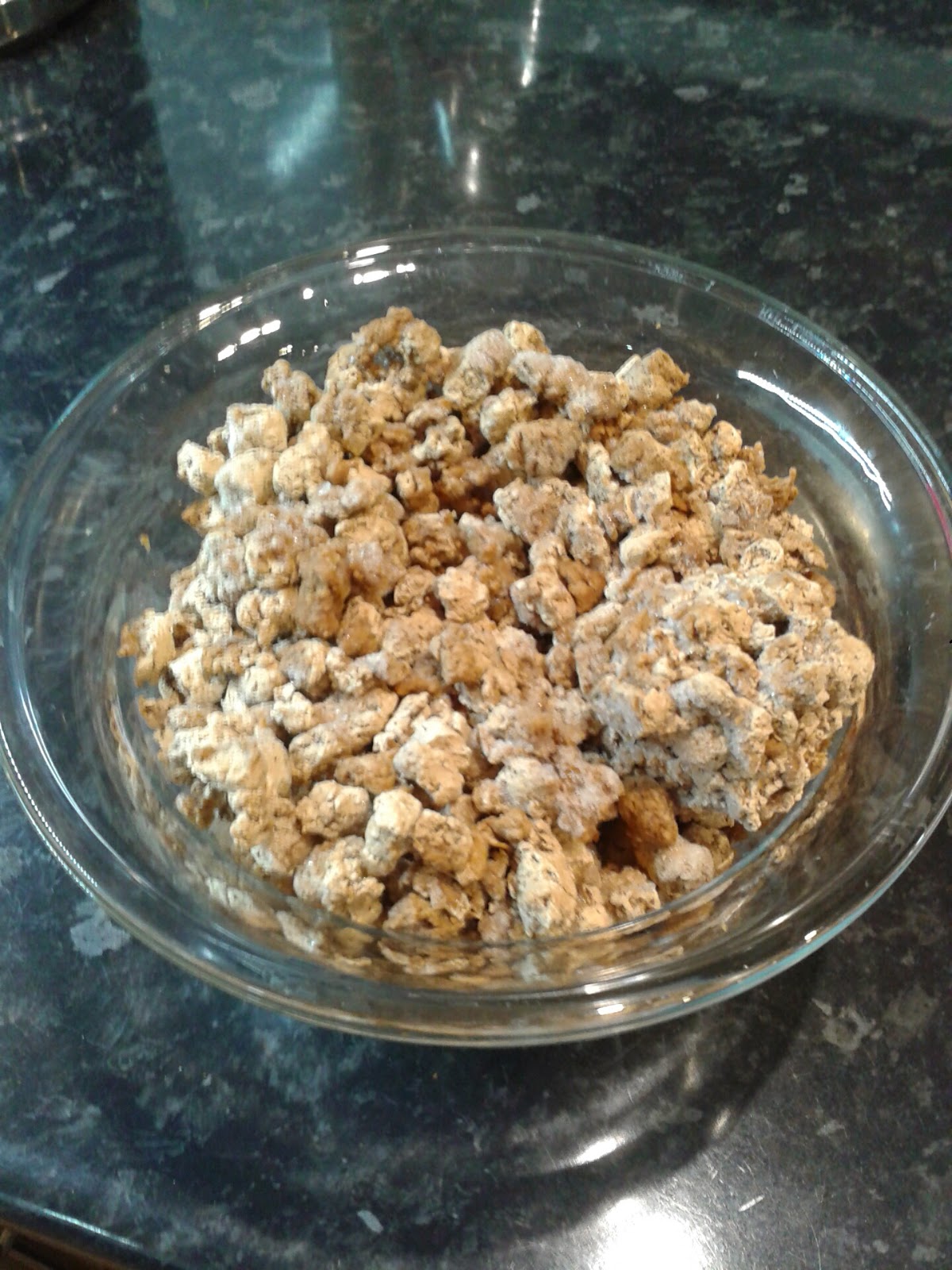 Quorn, straight from the freezer

The Quorn itself does not have a strong taste but is easy to cook with and so it is easy to add flavour using herbs and even a dash of red wine. 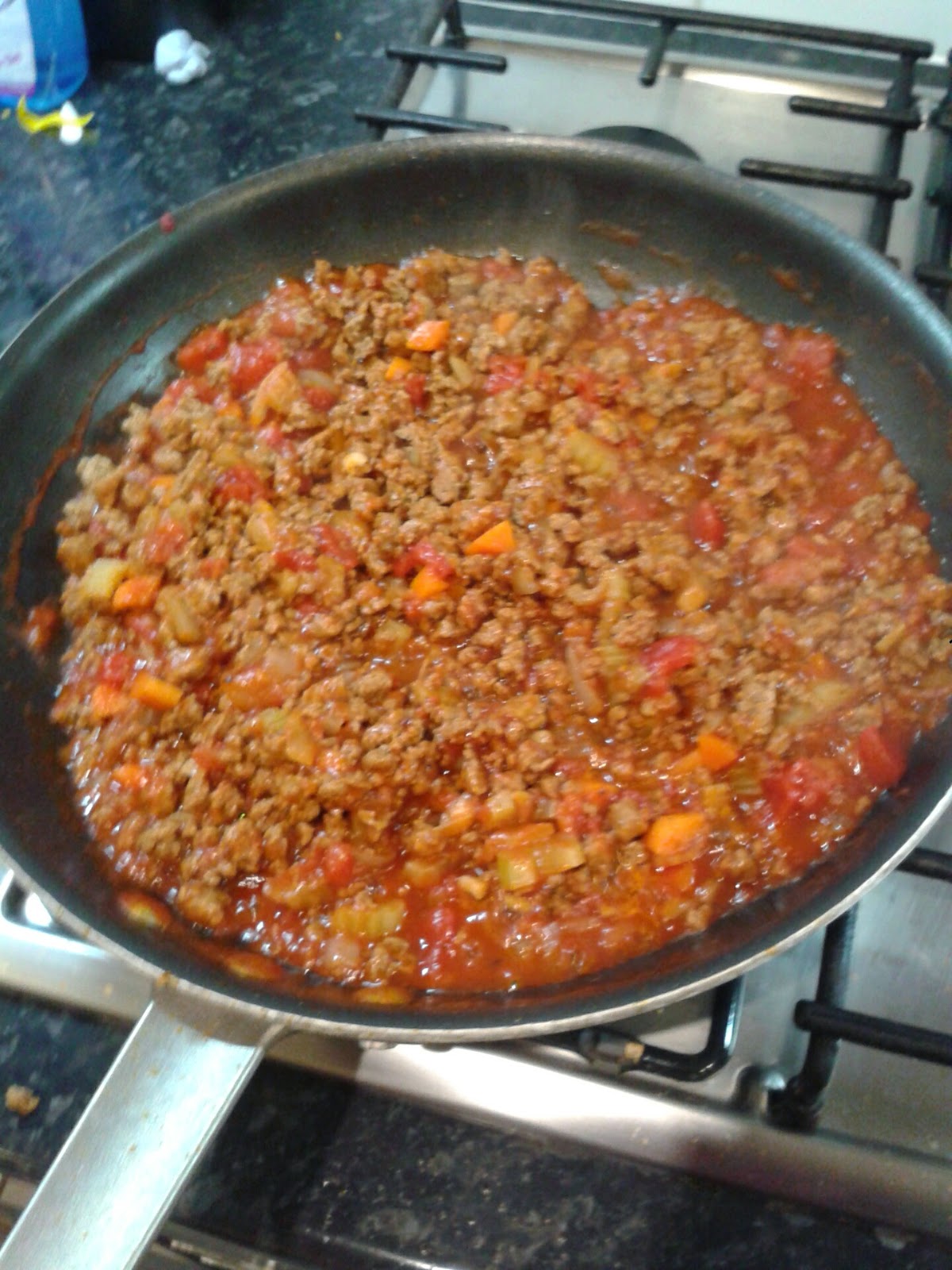 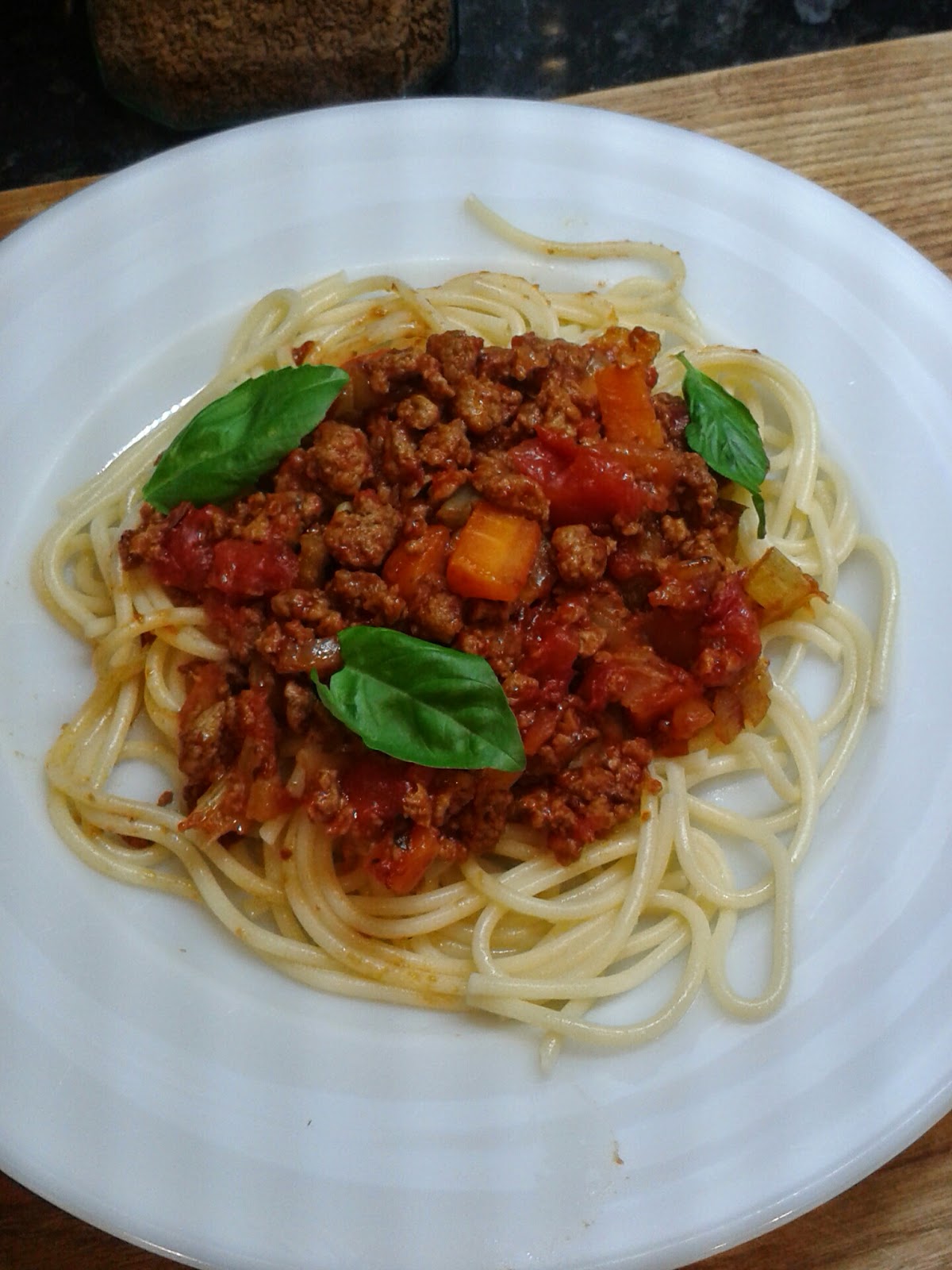 So easy, even I can make it

Both the kids and the husband cleared their plates expressing surprise at how tasty it was.  I have to say that I noticed very little difference between a meat and a non meat bolognese. 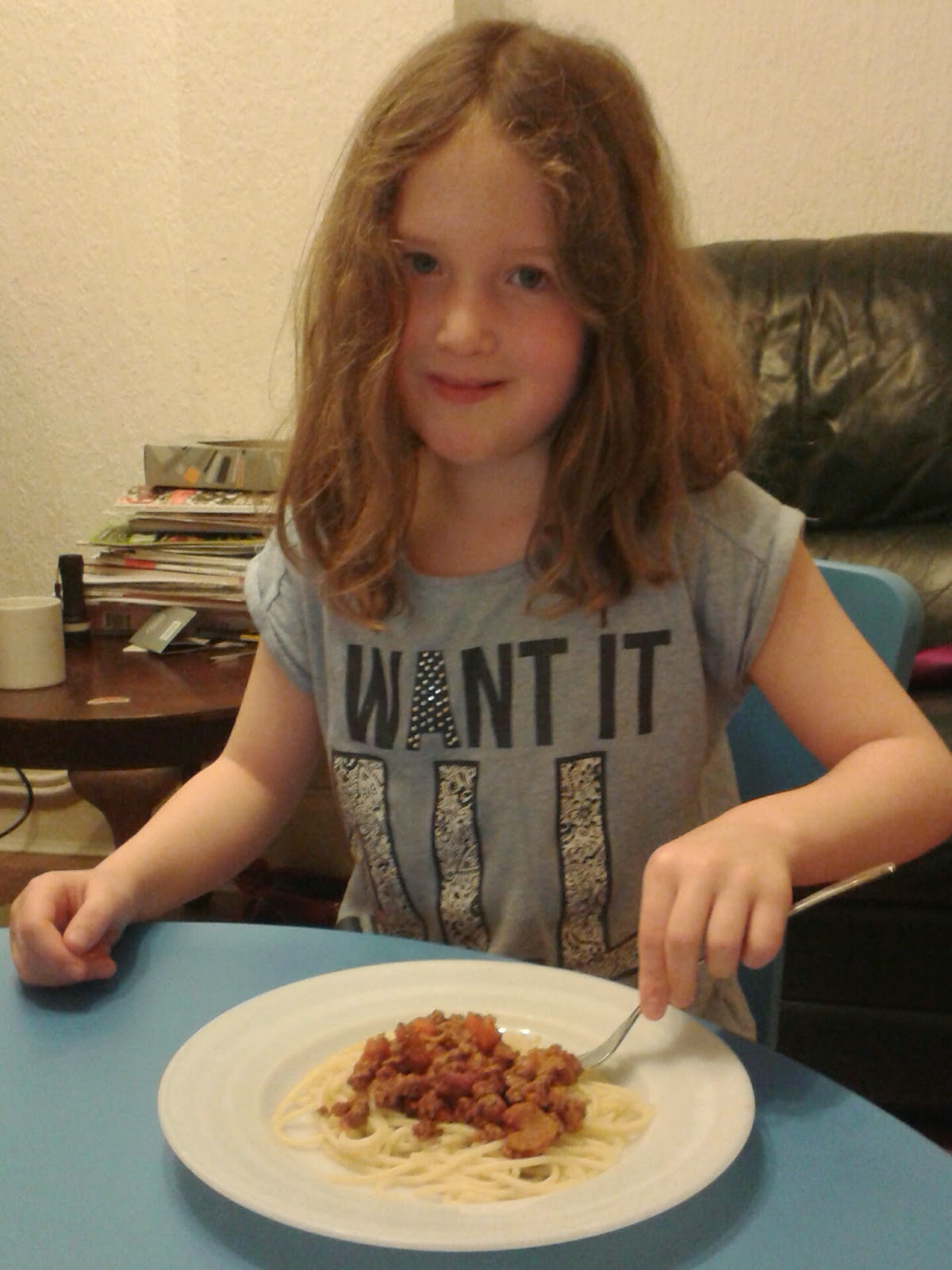 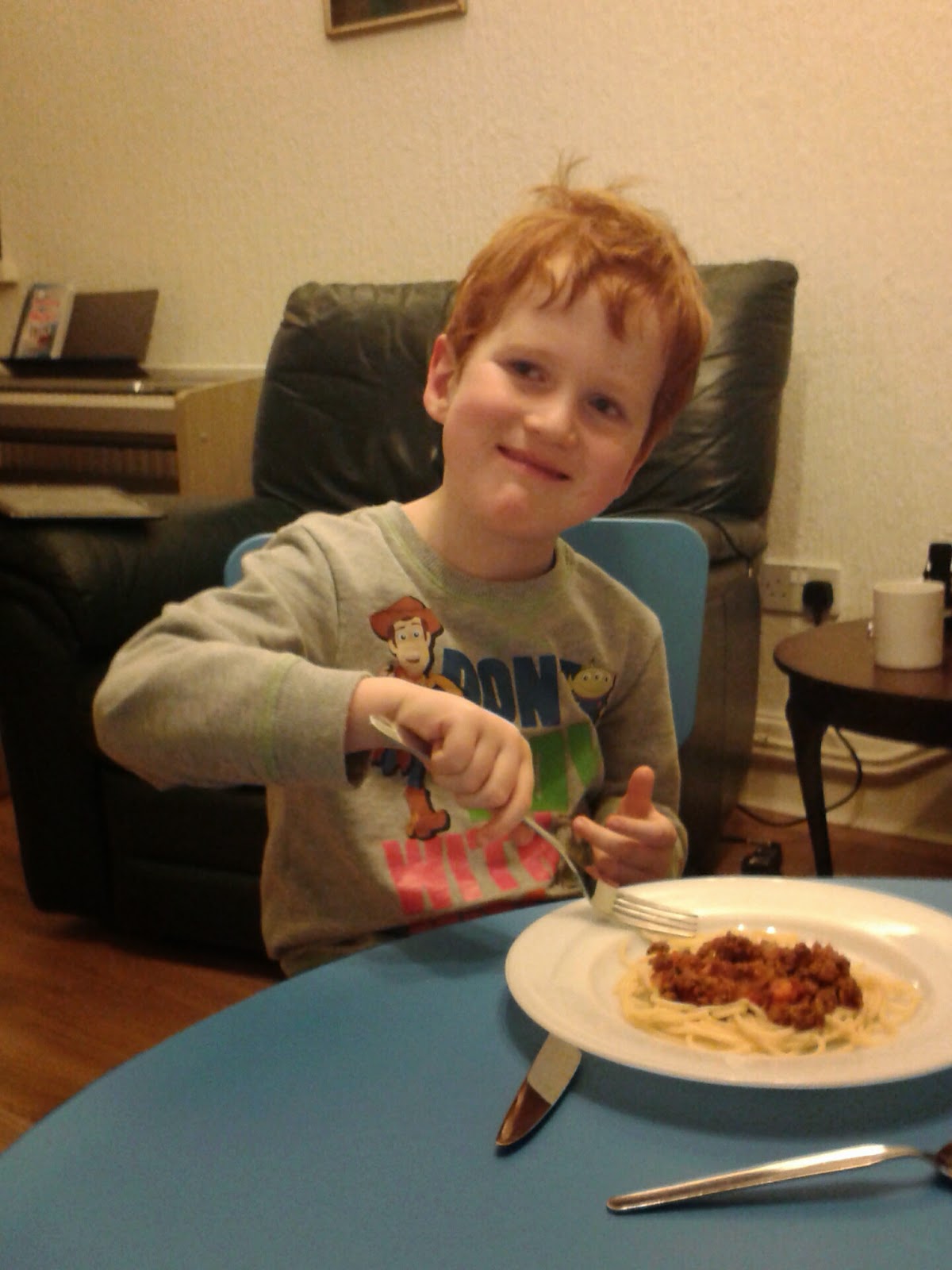 We are now looking forward to trying the sausages and burgers and plan to make Meat Free Monday a regular event in the Hobbis Household.

I will certainly be keeping a bag or two of Quorn mince available for those days when a speedy nutritious tea is needed.

A 350g bag of frozen Quorn mince retails at around the £3 mark making it a comparable price to minced beef.

Further information is available at www.quorn.co.uk.

*Vouchers were received for the purchase of the products featured in this review.