Have you sorted out passports for your kids?  Do you know the rules about baby passport photos and those needed for older children?

Now I have a confession. Despite approaching my 4th wedding anniversary in September, I haven’t quite got round to updating my passport with my married name.

Nor I have got passports for the children. 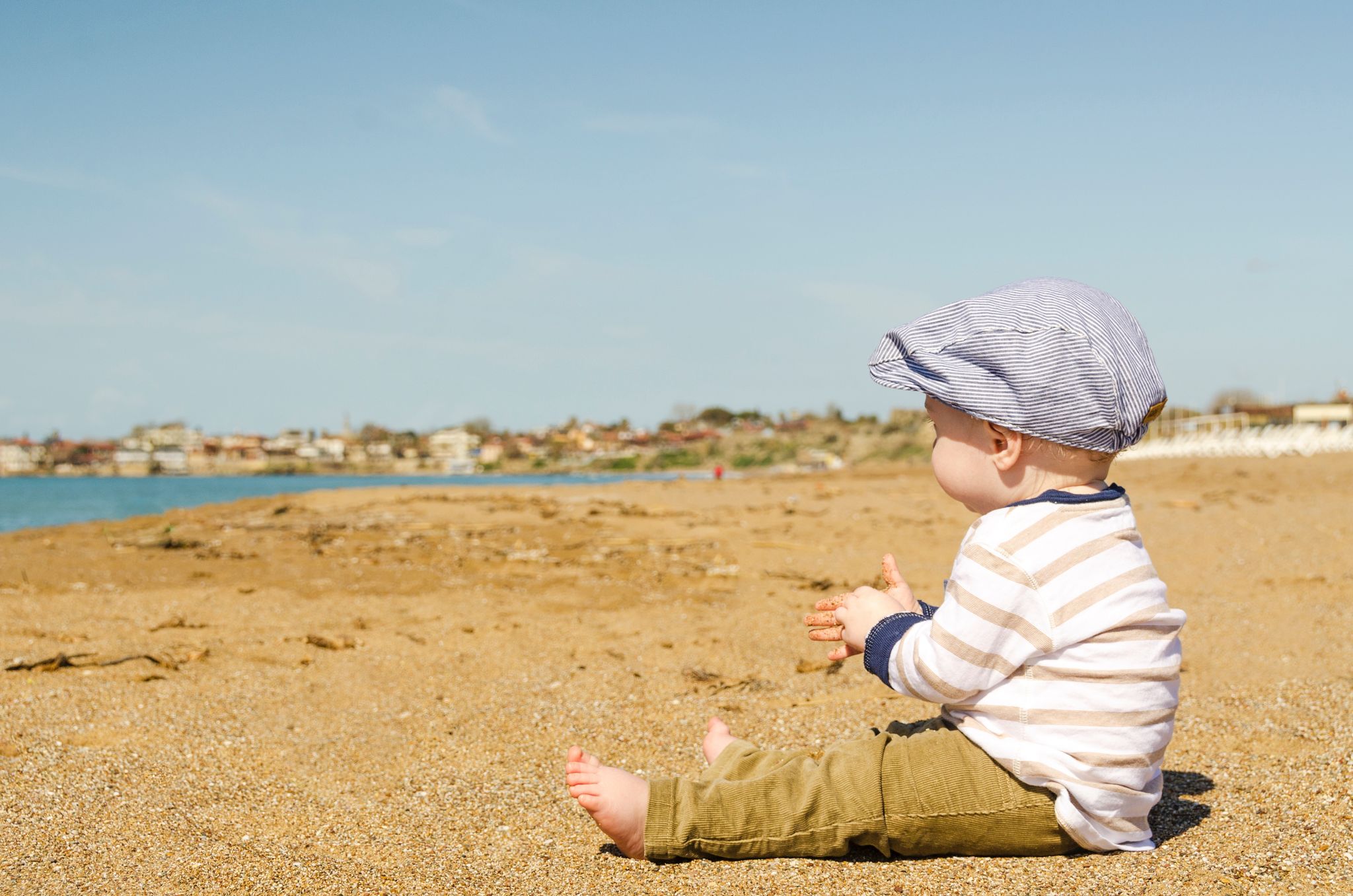 Given that the Husband is the only frequent flyer in the family, this hasn’t proved a problem so far, but now that travelling with children seems a marginally less stressful proposition, a jaunt to France, Spain or somewhere European and family friendly beckons. 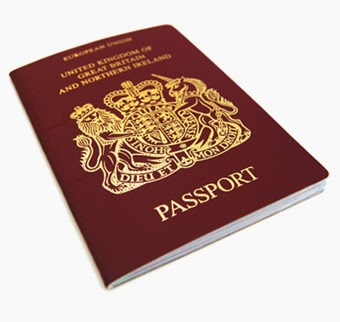 This is, of course, traditionally the time of year when ‘passport panic’ sets in.

Nobody can remember where the Passport offices are and the Media crank up the pressure with nightmare tales of mounds of passport forms waiting to be dealt with, resembling the closing scene of “Raiders of the Lost Ark” when the ark is placed back in the vaults of the British Museum.

Lest you are as in the dark as I am about the administrative requirements, the Government’s website explains all here (together with the rather eye-watering £46 charge per passport).

There is also a helpful section which explains the strict rules about passport photographs.

For example, I had not realised that you may not wear your glasses in your passport photo!

The rules for children’s passport photos are (in addition to the general photograph requirements which apply to everyone):-

– the child must be on their own in the picture

– babies must not be holding toys or using dummies

– children under 1 don’t have to have their eyes open.  If their head is supported by a hand, the hand must not be visible in the photo.

I’m sure that the idea of wrestling with your offspring in a photo booth on the high street is deeply unappealing so I was interested to hear that Jessops, the photography people, have launched a new ‘special baby passport service’, where they will take perfect passport pictures in a gentle and easy way.

They say “the whole experience of taking your little one’s passport photo is made more enjoyable with the help of Jessops’ friendly staff who will put your baby and you at ease.

Jessops uses comfortable and supportive baby cushions that will keep even the tiniest baby propped upright.

To make life even easier your pictures will be instantly printed in-store using Fujifilm technology, meaning the whole process takes only a matter of minutes.

Certainly worth the avoidance of all those tears and tantrums (and that’s just me). 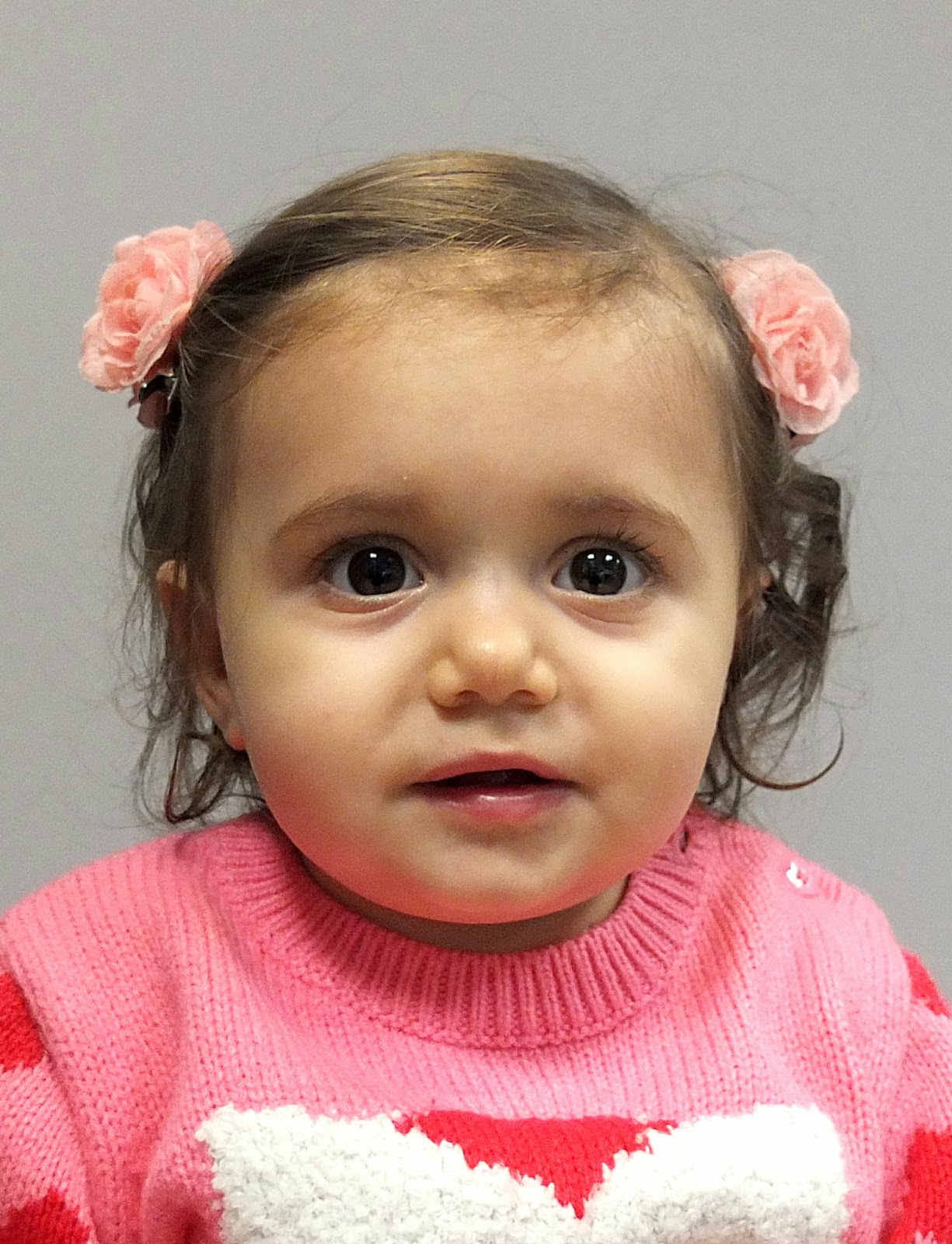 Jessops’ professional photography experts are specially trained to take photos that comply with UK passport regulations, making the process of applying for a passport as hassle-free as possible.

In the unlikely event that the photos are still rejected, Jessops will offer you a free retake.

The Baby Passport Service is available in all stores. For further information about baby passport photos, just contact your local Jessops.

Have you had baby passport photos taken?  How was your experience? 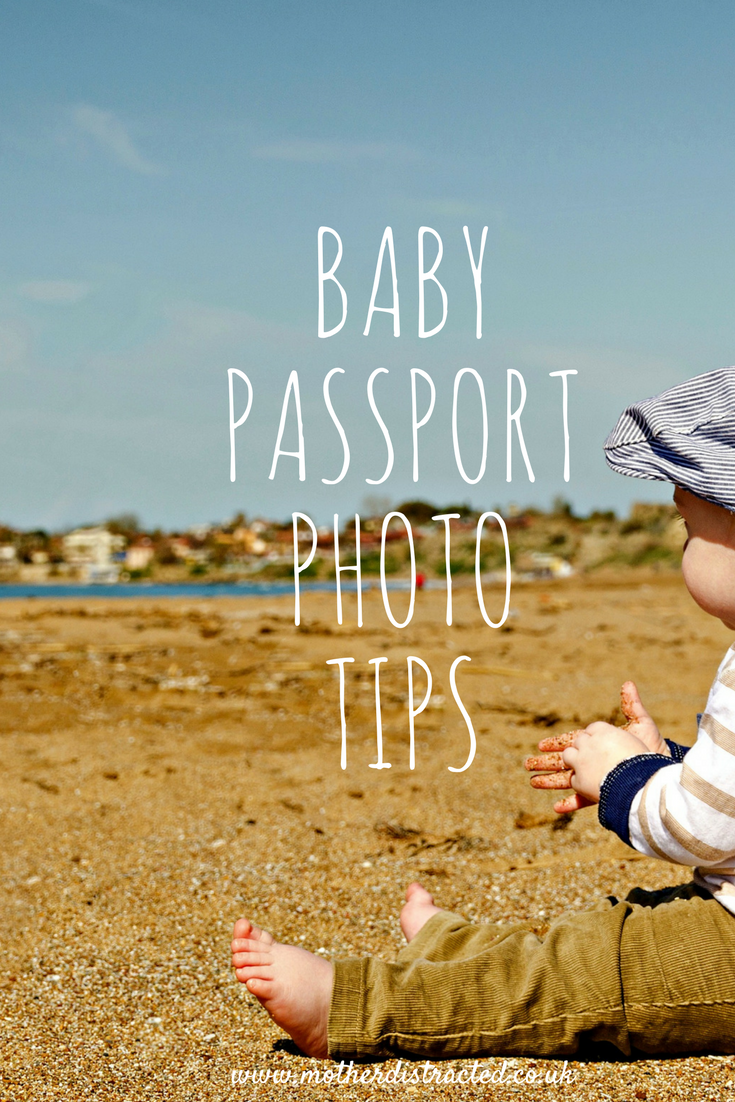