Right.  I’ve blummin’ well had enough of my two fussy eaters now. The husband has legged it to his annual jolly (or ‘sales conference’ as he refers to it) and, whilst he is building camaraderie by walking up snowy mountains in Canada, I am going quietly mad trying to feed his offspring. 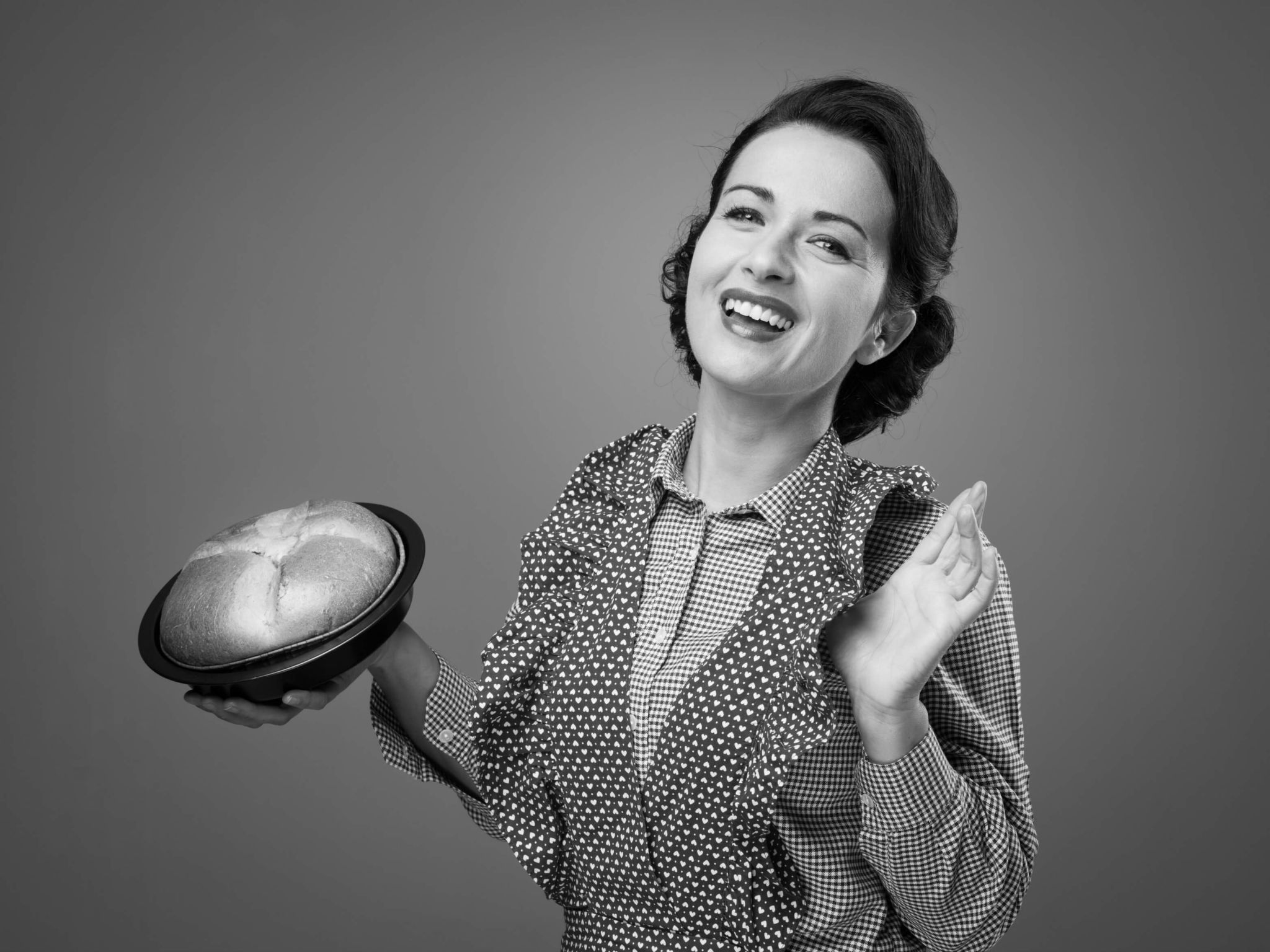 I had hoped that, by now, both Caitlin and Ieuan would be vacuuming up food to nourish their ever increasing frames. To be fair, Caitlin will try most foods and is pretty good at eating – as long as you have about 90 minutes to spare for each meal.

Ieuan is STILL vegetable averse, although he claims to eat carrots and broccoli in school and has developed the trick of hiding pieces of food in his cheeks to make it look like he is eating.

Last week, I presented him with a plate which had a salad consisting of a microdot of cucumber and a slither of greenery and he promptly burst into tears. Hamster-boy will eat fruit till it comes out of his ears but we have got into the bad habit of designing meals around what he may, or may not consume. This makes meal planning for our fussy eaters nigh on impossible unless we eat pizza or curly pasta on rotation.

Caitlin has a fear of peas but will eat olives. Ieuan’s food of choice would be Quavers. Now I know you are all probably tsk-tsk-ing at this point, but short of sitting on them and feeding them intravenously, I am a woman short of a strategy.

Some would make them sit there until they eat and reserve the hated dish for each subsequent meal. Some would just remove the uneaten food but offer nothing else. I find myself worrying that they may starve or wake up hungry, ignoring the fact that they are both already so tall they reach my chest.

I watched the BBC’s Eat Well For Less programme recently which featured various families and looks at how they can reduce their shopping bills whilst not compromising on the taste and quality of their food. I was transfixed not by the advice being handed out (although I recognise I have a weakness for a BOGOF and yellow stickers call to me from miles away), but by how the children ATE ALL THEIR FOOD. They were not fussy eaters.

Not only did the kids eat but they managed to do so in about 30 minutes – not the hourly endurance test the Husband and I have to sit through.

The Husband finds it equally hard to deal with and after half an hour of cajoling, threatening and pleading, resorts to shouting “eat, eat” like a malfunctioning robot.  I caught the kids shouting “eat, eat” at one another behind our backs the other day which adds fuel to the Husband’s suspicion that, as usual, we are being “royally played”.

Still, I’m not giving in. I have just bought Nadia Sawalha’s “Fabulous Family Food” and will be trying out old-fashioned cottage pie (Ieuan hates mashed potato – go figure) and other family favourites because our current family menu plan is duller than a rainy bank holiday Monday.

I’m not expecting them to turn into foodies overnight but, since Ieuan is given a pot of strawberry jam for his chicken nuggets when we go to Cafe Rouge (as bribery so he’ll eat them), something needs to be done.

How do you deal with your fussy eaters?