5 Random Things I’m Not Good At

Some people are good at everything, don’t you find? Generally, they are the type of people who feature in the Mail on Sunday’s “You” magazine. Glossy, enthusiastic,  no stranger to a blender and able to display their knick-knacks like a display in Harrods. (I’m not displaying my holiday souvenirs, darling, I’m curating my life). 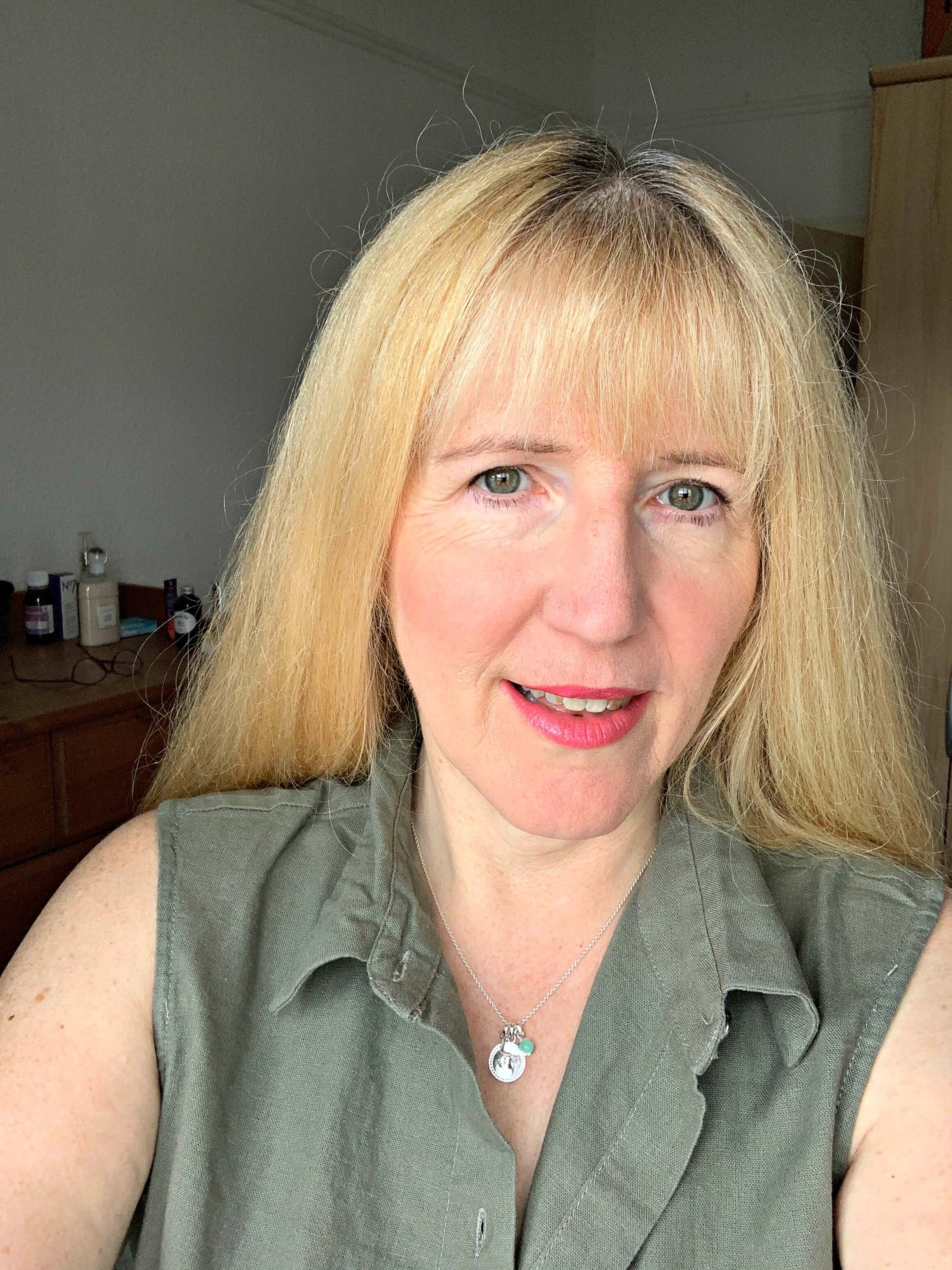 Here are a few of the things I just can’t do. And I’ve tried. Possibly you may sympathise or you may be one of those smug so and so’s who can crochet whilst whipping up a meringue and sanding your floors. In which case, try not to chortle too loudly at my inadequacies.

Ah. Knitting. Very popular again these days but try as I might, I can only knit vertical things. Long stringy scarves are a bit of a speciality.  I’m not sure I even know why I want to do it, except it has a kind of retro-ey coolness about it.

I recently walked into the pub Ieuan and I frequent whilst Caitlin is in ballet and there were a group of women, one of whom was knitting furiously like Madame Defarge at the guillotine. I hope she didn’t have wool-based evil on her mind.

I should probably explain at this juncture that I have a coffee and Ieuan has an orange squash and a packet of Quavers, lest you fear that the moral compass I’m instilling in him has gone severely south of “responsible motherhood”. 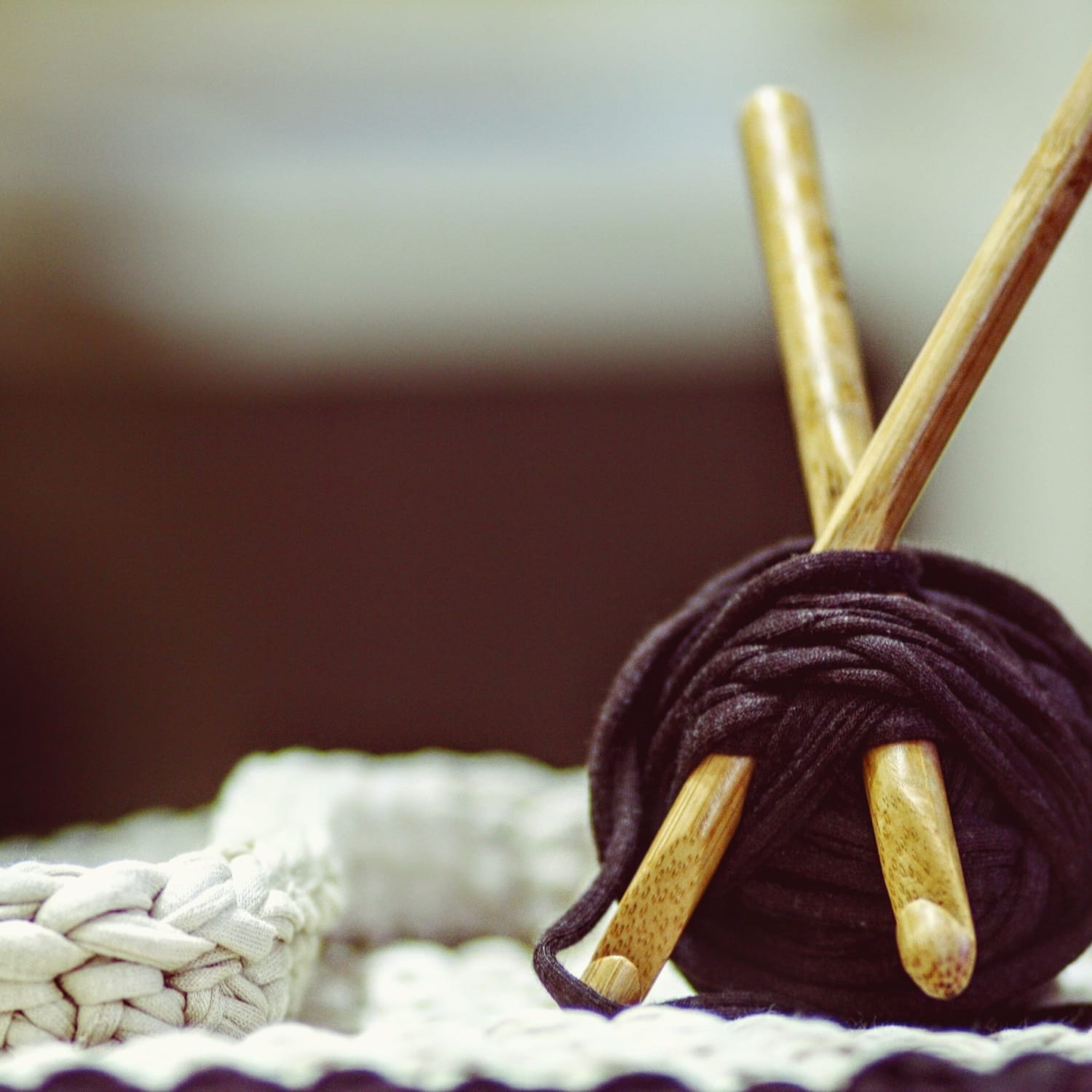 I don’t know what has happened to my ability to make a decision but since I had children the smallest choice seems to leave me in a quandary.

If asked what I would like in a sandwich, my standard response is “well, what are you having?” Once I have made a decision, I have to pick it apart in case it’s the wrong one.

Every decision seems to come with large, life-changing consequences attached to it, which is great if it is an important decision but totally ridiculous if you are choosing between a latte or a cappuccino.  Still, there’s the time-honoured route out of this conundrum by using the magic words “go and ask your father”. 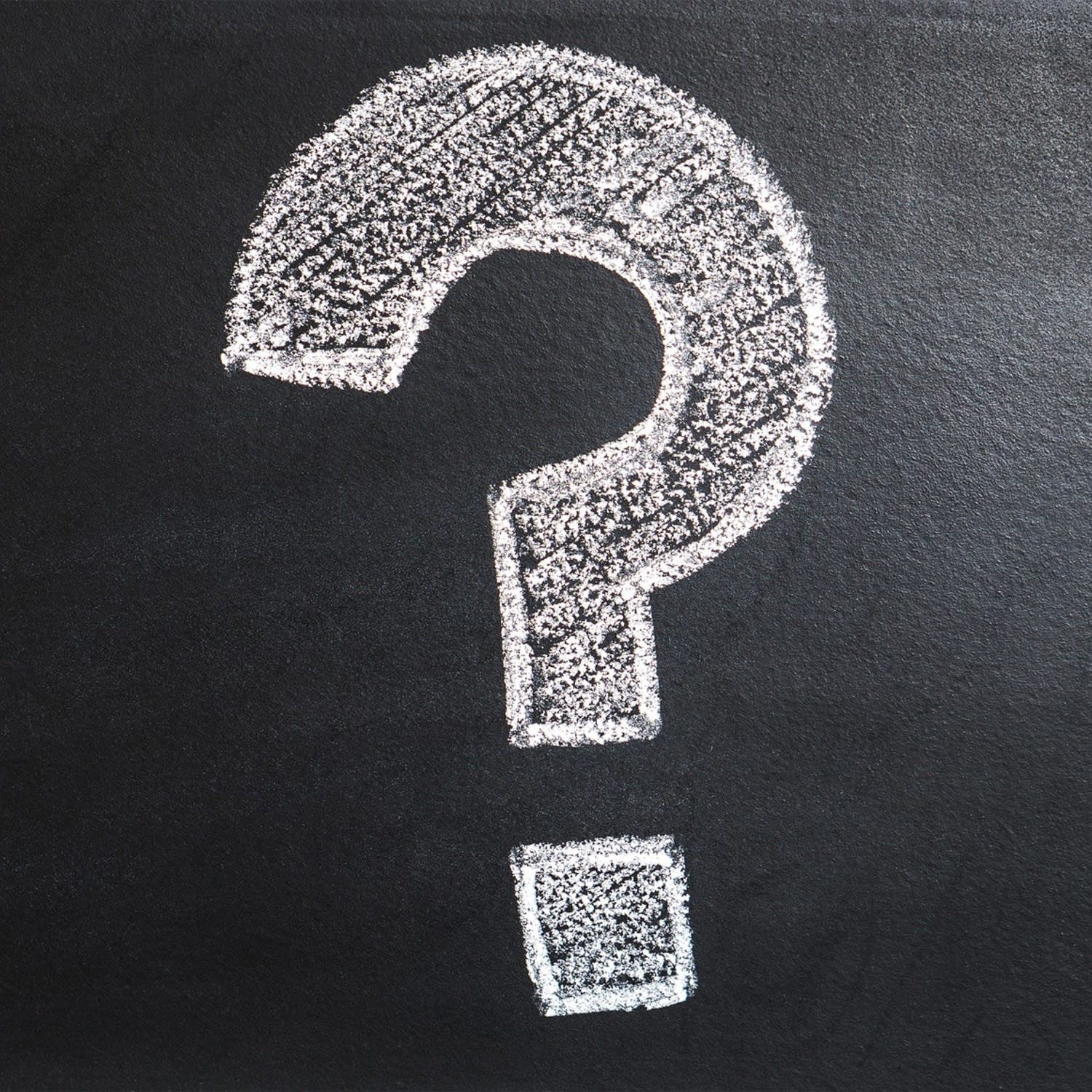 Allegedly one of the great gender divides, I’m afraid I’m letting the Sisterhood down badly with this one. I just cannot read maps. I can work out where I am on one. But I can’t work out which way I need to go.

Now, I have to say this runs in the family. My dad was a great one for trying to shave chunks off journey times by finding alternative routes using his trusty collection of battered, tea spattered and generally knackered OS maps.

If you remember the sketch Jasper Carrott once did about guide-cats for the blind, you’ll get a sense of what it was like being in the car whilst my dad navigated.

We always knew when trouble loomed as he’d take his mug of nuclear tea (poured by my mother during a major health & safety infringement in the front of a Renault 4 named Tootles (honestly,  a psychologist could have a field day..), get out his pipe and tin of Whiskey Ready Rubbed tobacco and rustle his maps of Devon whilst sitting on the car bonnet in weather conditions which Bear Grylls would find challenging.

On one memorable occasion, we managed to cut through Bristol and cross the Avon suspension bridge twice, adding a helpful 45 minutes on to the journey.

No,  it’s Stephen Fry on the SatNav for me.  Who could resist a man who says “I say, would you mind awfully doing a U-turn?”. 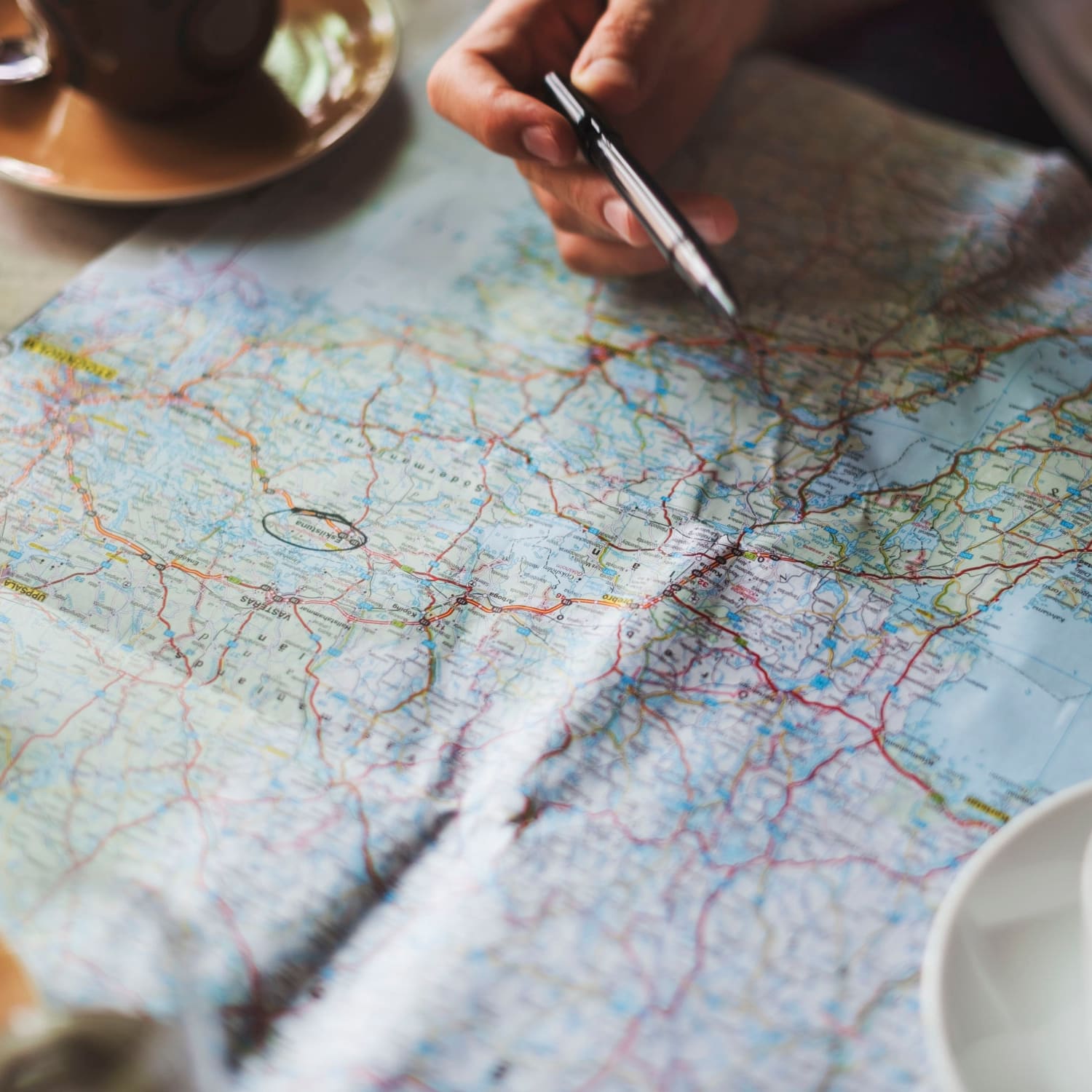 I just don’t understand how people can go on holiday and spend all day on the beach baking themselves. It’s right up there with cataloguing cotton reels or cleaning bicycles on my scale of “things I might like to be doing instead of watching “The Littlest Pet Shop” with the kids. I’m not good with sun or heat, possibly because I am a redhead and possibly because I have a terror of wrinkles.

I remember on a holiday to Majorca many moons ago, come supper buffet time, the Brits would all troop in from their beach towels and lilos looking like lobsters.  After 24 hours, some even had blisters from the sun.  All that peeling skin tends to put you off your paella.

The kids are slathered in Factor 50 as soon as the sun puts in an appearance. Sun hats are de rigeur, no matter how unflattering. Actually, I don’t know why I worry so much. After all, I live in Wales. 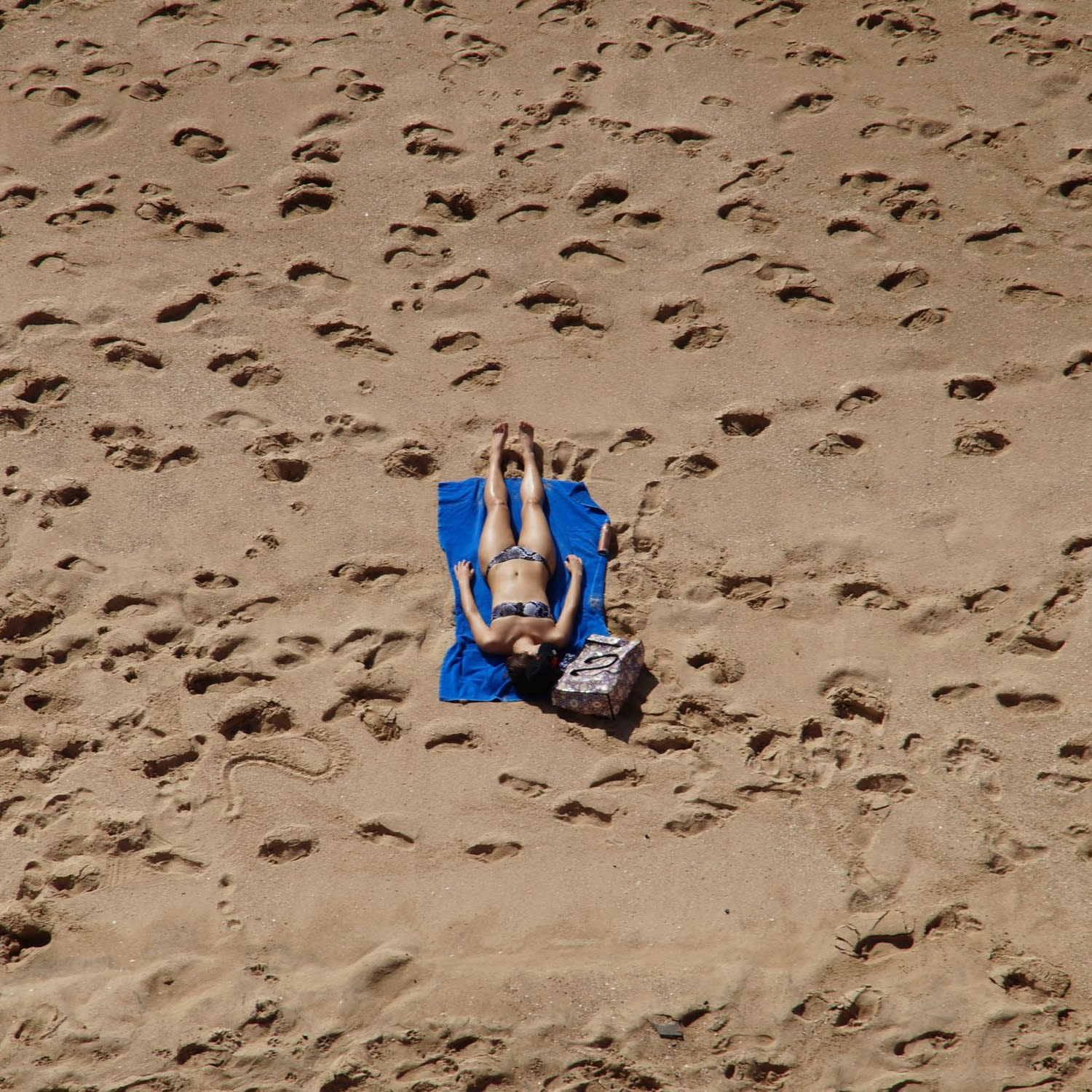 Finishing pretty much anything if I’m honest. I managed two episodes of the BBC’s Wolf Hall and despite having Hilary Mantel’s books sat on my bookshelf, I can’t quite get round to reading them. I have a huge pile of books by my bed, all of which have been read up to about page 20.

This is generally because I make the mistake of going on Amazon and downloading those under-a-pound Kindle books (you know the type of thing “how I sold my grandmother and became an overnight millionaire”) which join my endless queue of books to read.

Perhaps I am a good example of what happens when you spend a bit (cough) of time on the internet / iPad or mobile. I now seem to have the attention span of a gnat.

Oh look over there.  Shiny things.

Things I Wish I’d Known About My…