Despite the fact that the Disney animation “Frozen” came out in 2013,  the nation’s obsession with Elsa was still going strong two years later – as evidenced by the title of Caitlin’s poem for World Book Day in 2015.

These were the days of taking the kids to Tescos with Caitlin dressed as Elsa and Ieuan dressed as Spiderman. They did attract quite a bit of attention but I saved a fortune on ‘normal’ clothes. 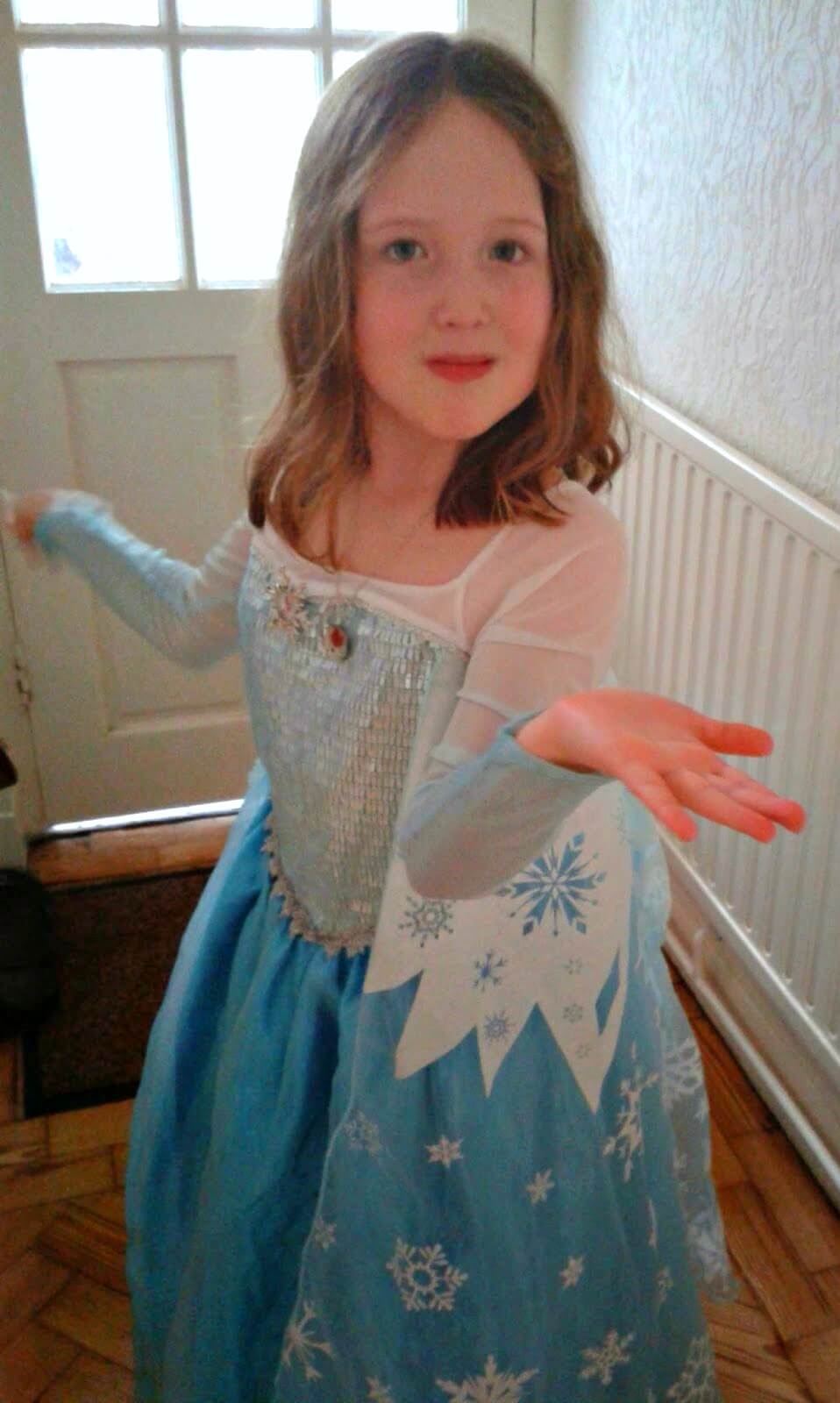 These days it’s all YouTube and Goth Girl but I remember this poem with fondness.

The branches hang down loaded with the frosted ice.

On a white mountain full of snow,

live reindeer galloping around the trees.

Beyond the reindeer mountain lies an ice castle.

The snow queen lives in the ice castle.

There she lies in snow, ice and frost

This is a frozen wonderland.

You can read another of Caitlin’s memorable poems here and the 7 classic children’s books I think all children should read here.

The Back To School Guide For The…

At What Age Is It Safe For…