So far I’ve had a life in two parts.

Probably the reverse of many women’s in that I was a single working girl up to the age of 41 and then a married, stay at home, mother of two and blogger up to the age of, this year, 51. 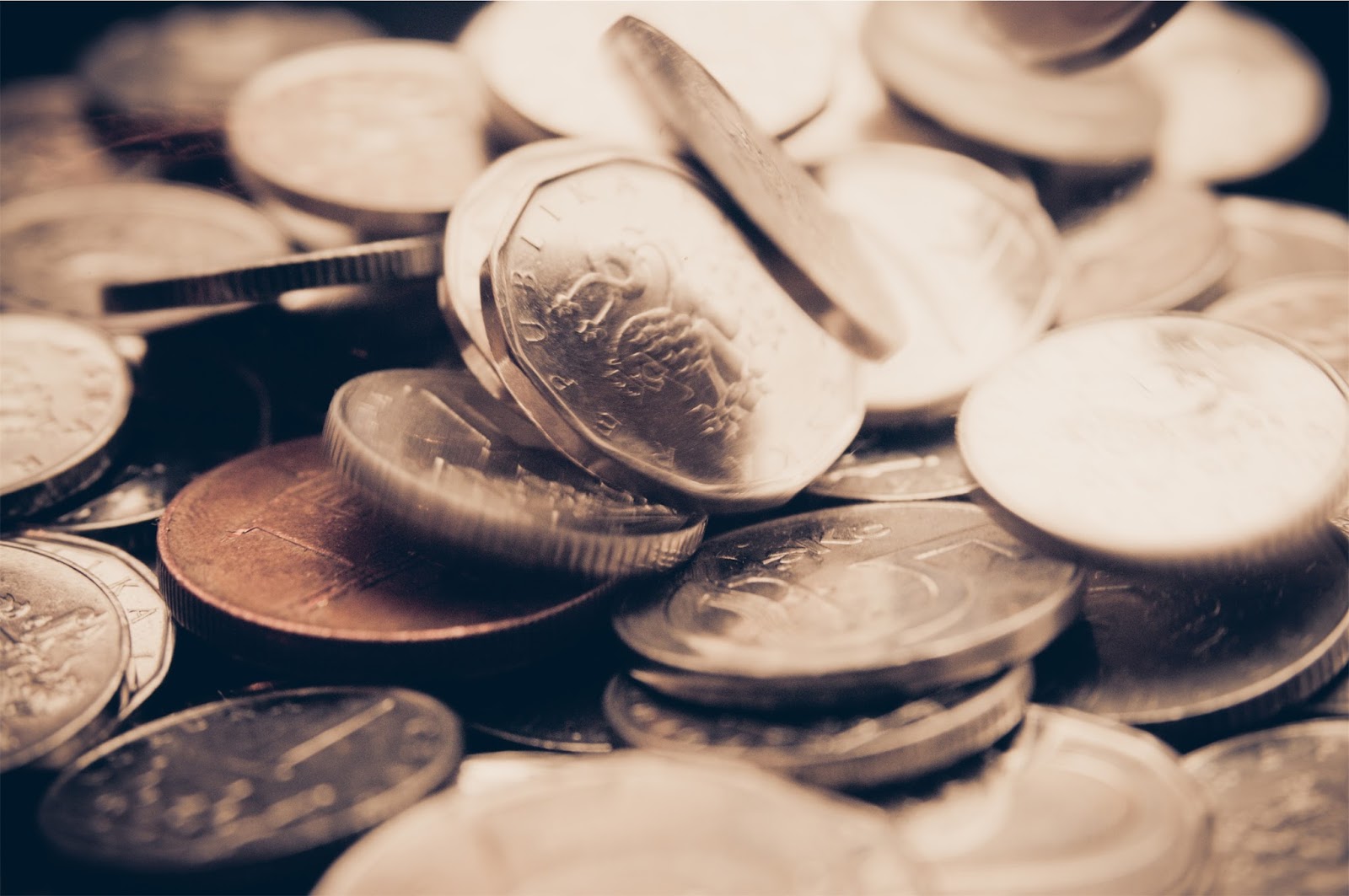 Whilst single I had my own house, paid my own bills and was totally financially dependent. I worked as a marketing director for a local law firm which afforded me a comfortable, but certainly not a frivolous lifestyle.

My parents were both born in 1939 and brought up during rationing which has had a lasting effect on their attitude to money, and, consequently, on mine.

You worked hard to earn it.

You saved for a rainy day.

Theirs was the “waste not, want not” generation.

From a very early age, my sister and I had Post Office savings accounts (I can still picture the little blue savings books that Dad got for us).

There was something undeniably thrilling about seeing your pocket money grow.

In the economic boom of the late 1980’s whilst my friends were spending on clothes, make-up, holidays, cars and general fripperies, I was squirreling cash away into bank accounts and carefully budgeting for each week.

I took out a personal pension when I was 24, determined not to end up in the depressing old people’s homes where my grandparents had ended their days.

My husband is a successful telecoms consultant and his job enables me to work from home and take care of the children.

His attitude to money is very similar to mine.

We would rather save up for a household project than take out a loan, even if this means putting up with a certain degree of scruffy floorboards and less than pristine bathroom fittings.

Because I had saved and put everything I could into paying off my mortgage, we were able to buy a larger home together than either of us could have afforded separately, and with a much more manageable mortgage.

We now have the financial pressures that many much younger couples have, in that not only do we have to plan for our retirement but there is the issue of potential university fees and the general costs of raising children.

We are also in what I think of as the ‘sandwich generation’, meaning that both sets of our parents are in their 70’s and there is a very real possibility that one or other of them may end up living with us.

We would both rather make sacrifices to care for our parents at home.

This has meant that we have had to completely restructure our finances to put contingency plans (and savings policies) in place.

We are both pretty risk averse so these policies have tended to be savings plans rather than stock market investments.

We have friends who have invested their savings in property in the hope that the UK property market will make them financially comfortable in their old age but, as we now know from the recent economic downturn, property may not necessarily be the golden egg we once thought it was.

In any case, those we know who currently have more than one property are certainly not cash rich and need to be even more thorough in their financial planning to account for building renovation, DIY disasters and absconding tenants!

Our children are now 7 and 6 and we are making sure that they understand the value of money and what it can, and cannot do.

We are teaching them that it is better to save up for a toy they would really like than to buy something cheaper which breaks in two seconds flat.

Delaying instant gratification is quite a challenge for young children!

More importantly, we are instilling in them an understanding of how money is earned – ideally by doing a job that you love and contributing to society in a useful way.

I cannot deny that I have moments of apprehension about my financial future.

With one in four marriages ending in divorce and being reliant on our family finances, I strongly believe that I should find a way to contribute to the money pot and protect my own financial value.

Blogging is my way of doing this and now that the kids are in school full time, I am able to take on writing projects and network more.

So what will I be telling my daughter, whose world is full of Disney princesses and fairytale endings?

Interesting, isn’t it, that the phenomenal success of Disney’s “Frozen” may be down to the storyline, not of romance but of sisters Elsa and Anna ‘doing it for themselves’.

I will tell her that you are never too young to start saving and planning for your future.

I will tell her that, even if she becomes a wife or long-term partner, always to maintain a degree of financial independence and I will tell her that finding a job she loves is the way to financial success, but that, like money, success tends to be earned by hard work.

This article first appeared on www.retiresavvy.co.uk, the retirement website from Skipton Building Society in June 2015.