Did you know that the average family household throws away £700 of food and drink every year (850,000 tonnes) – that’s the cost of a new TV or a designer handbag. Much of this waste could have been avoided if this food had been frozen instead of thrown out. Do you know how to use your freezer to save money? 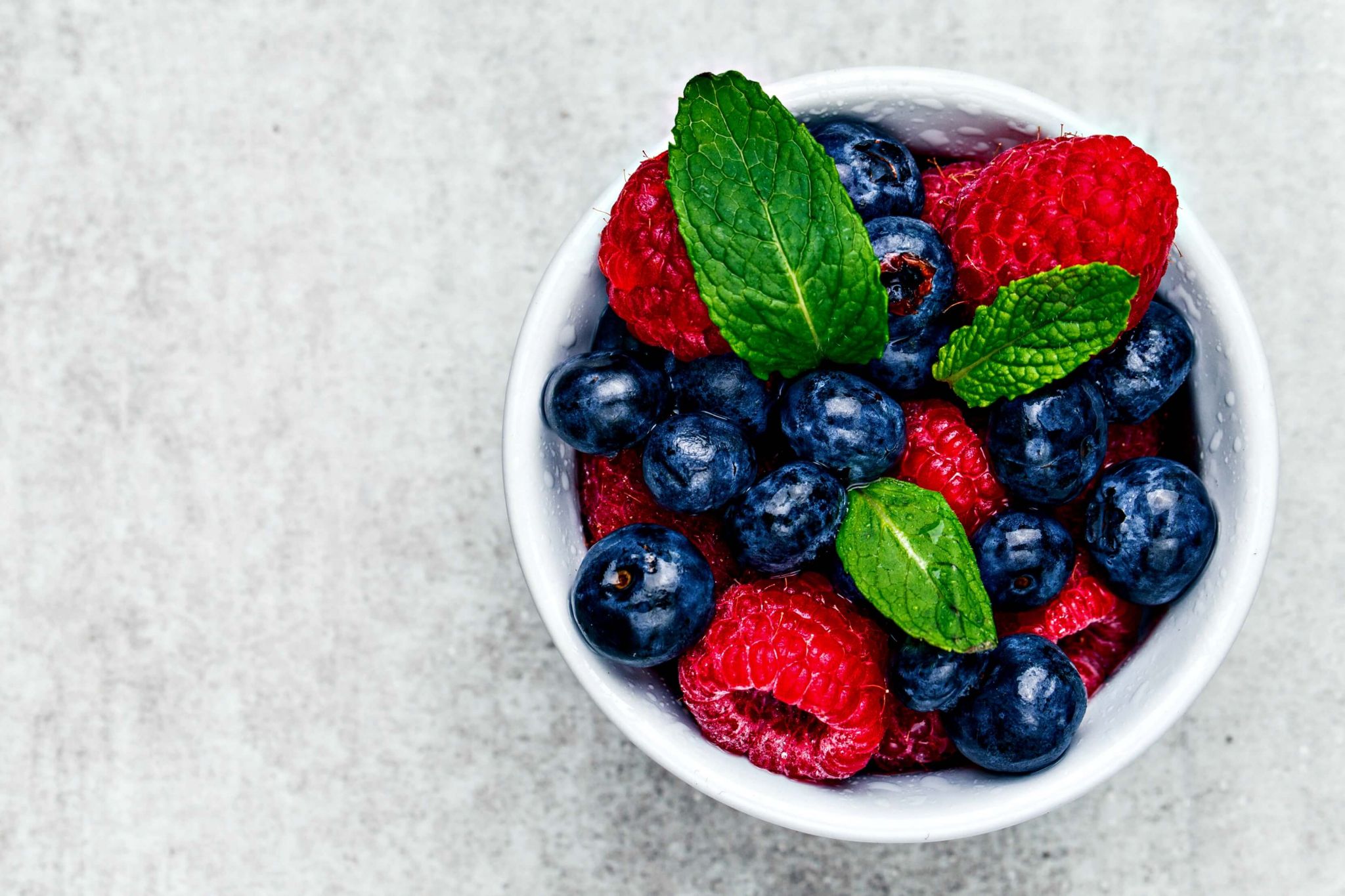 Birds Eye has been working in partnership with iFreeze, Hotpoint and Love Food Hate Waste to encourage the nation to use their freezers to save money and combat the issue of food waste.

To illustrate the issue, a 20-foot frozen billboard made entirely of ice and cash has been unveiled at Southbank, London to urge Brits to stop this costly waste.

The billboard contains £700 in notes and coins and was commissioned by iFreeze, iSave.

Made with more than four tonnes of ice, the billboard took a team over a month to freeze and a further eight days to build.

Showing Brits how their freezer can help put money back in their pocket, passers-by were able to collect the currency as the billboard melted throughout the day.

The billboard follows new research conducted by iFreeze, iSave looking at how consumers use their freezer and the impact this has on Britain’s food waste.

The initiative to help encourage a change in habits is being spearheaded by Birds Eye and supported by Love Food Hate Waste, Hotpoint and the British Frozen Food Federation (BFFF).

Do you know how to use your freezer?

According to the findings, Britain’s freezers are often not being used the way they should! Almost two million (three per cent) put money in the freezer while a whopping 2.5 million (four per cent) use the freezer to store clothes.

The study found that 92 per cent of people in the UK are unaware that items such as eggs can be frozen (out of their shells) and over half (56 per cent) did not know that herbs could be kept in the freezer.

Despite one in five (21 per cent) shopping baskets in Britain containing at least 50 per cent frozen food, almost two million people throw away items in their freezer after two weeks believing they have gone off by this point.

Freezing habits around the UK

The study also found that:-

Brits aged 55 and over are the most freezer savvy when it comes to knowing what food can be frozen. Awareness was lowest amongst those under the age of 25

Wales claims to be the least freezer savvy region, with three quarters (75 per cent) of those saying they are unaware that herbs can be frozen, and almost half (45 per cent) not realising that cooked meat can be kept in the freezer.

People in Northern Ireland claim to be the most freezer-friendly, with 100 per cent owning a freezer.

Londoners claim to be easily the most wasteful, admitting that the main reason they throw food out of the freezer is that they can’t remember how long it has been there.

So how can you use your freezer to save money?

Here are some top tips from food blogger Katie Bryson who is supporting the iFreeze, iSave initiative.

She also stars in Birds Eye’s ‘Mix Up Your Menu’ campaign launched earlier this year.

What would your top tips be?  Do you know how to use your freezer to save money? And do you keep your clothes in your freezer?!

For more tips on how to stop wasting food, click here.