I’m 51 tomorrow.  51.  I can’t quite believe it.  I honestly don’t know where it’s gone.  Here I am shuffling towards God’s waiting room when I want to push the barrier of the emergency exit and make a run for it.  Yes, my friends.  Allow me a moment of indulgence and wallowing.

For all the talk about empowerment, about owning your age, about it being the best time of your life, sometimes you have to face something else head on.  Fear. 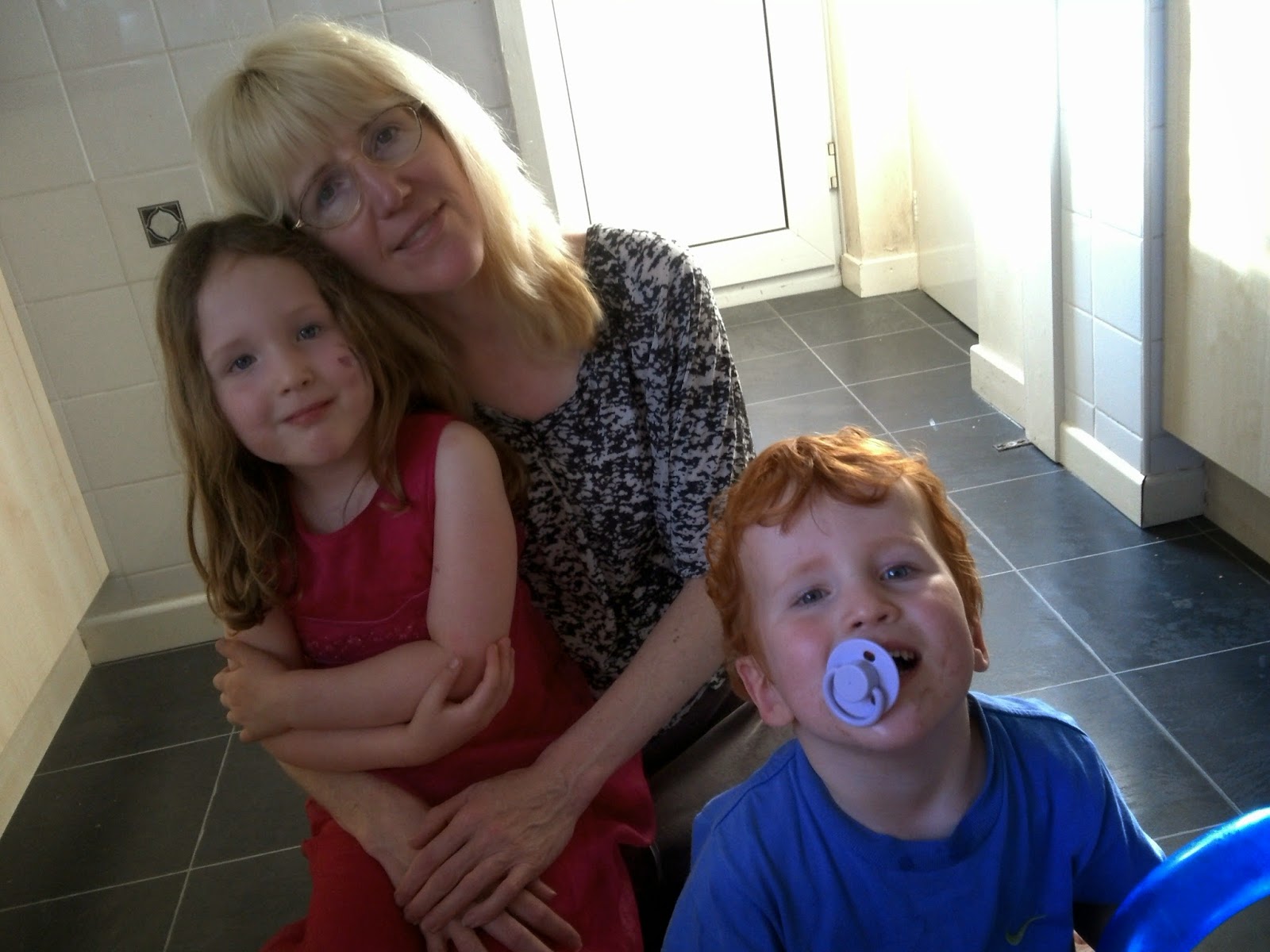 Oh yes.  You can create bucket lists of such architectural magnificence the Pharoahs would weep. You can admire our theatrical dames for their talent, pluck and refusal to never quite give in.  “We are such stuff as dreams are made of” said Shakespeare.  Are we?  Or rather are we the composite of the chaff and roughage of our remaining dreams?  A collection of the memories of the things we did not do.

50 was going to be a major turning point.  Despite the fact that marrying at 45 and having kids at 43 and 45 could be considered such an event, I was going to morph into a healthy eating, exercise loving, slightly less robotic version of Sadie Frost.  The leggings were going to be replaced by chi chi retro 50’s dresses.  I was going to wander round the house dressed like Dita Von Teese eating chocolate ginger thins and demanding prosecco for breakfast.

Why do people write bucket lists, anyway?  Because it’s not about the material things, is it?  It’s about the experiences.  Material things don’t have fear attached.  Swipe your card, feel the buzz of the purchase, grab a coffee and chalk it up to the safest form of adventure we humans have come up with.

But do something out of your comfort zone that would really stretch you, test you and terrify you, there, unfortunately for us cowards, is where the experience is.

Sometimes I watch Caitlin and Ieuan playing and I am consumed with a strange envy and grief that is almost too much to bear.  They have the whole world opening up before them.  Endless summers watching the sun sparkling on the sea for so long their eyes go blurry.  Sand between their toes and just that sense of utter freedom.

These feelings wash over me like a seasonal high tide.  They come and they go and then I get a grip and recognise that I may make a century.  51 is no longer old and many have not had the privilege to enjoy the years I have.  My life has been relatively unscathed by grief.  There have been no great tragedies.

I think it is the crushing weight of my own expectations which I need to, finally, put down.  I’m not ready for Jam and Jerusalem.  But on the eve of my 51st birthday, I need to put some sweetness into my daily life.