The ear-splitting screams made everyone at the check-out turn round.

Three kids, two boys (roughly 13 and 7) and a girl (maybe 6) were sitting on the bench at the end of the till run making full use of the acoustic properties the Tesco superstore offered.

People winced, the screaming was that loud.

On and on it went, driven by the annoyance of the other shoppers. 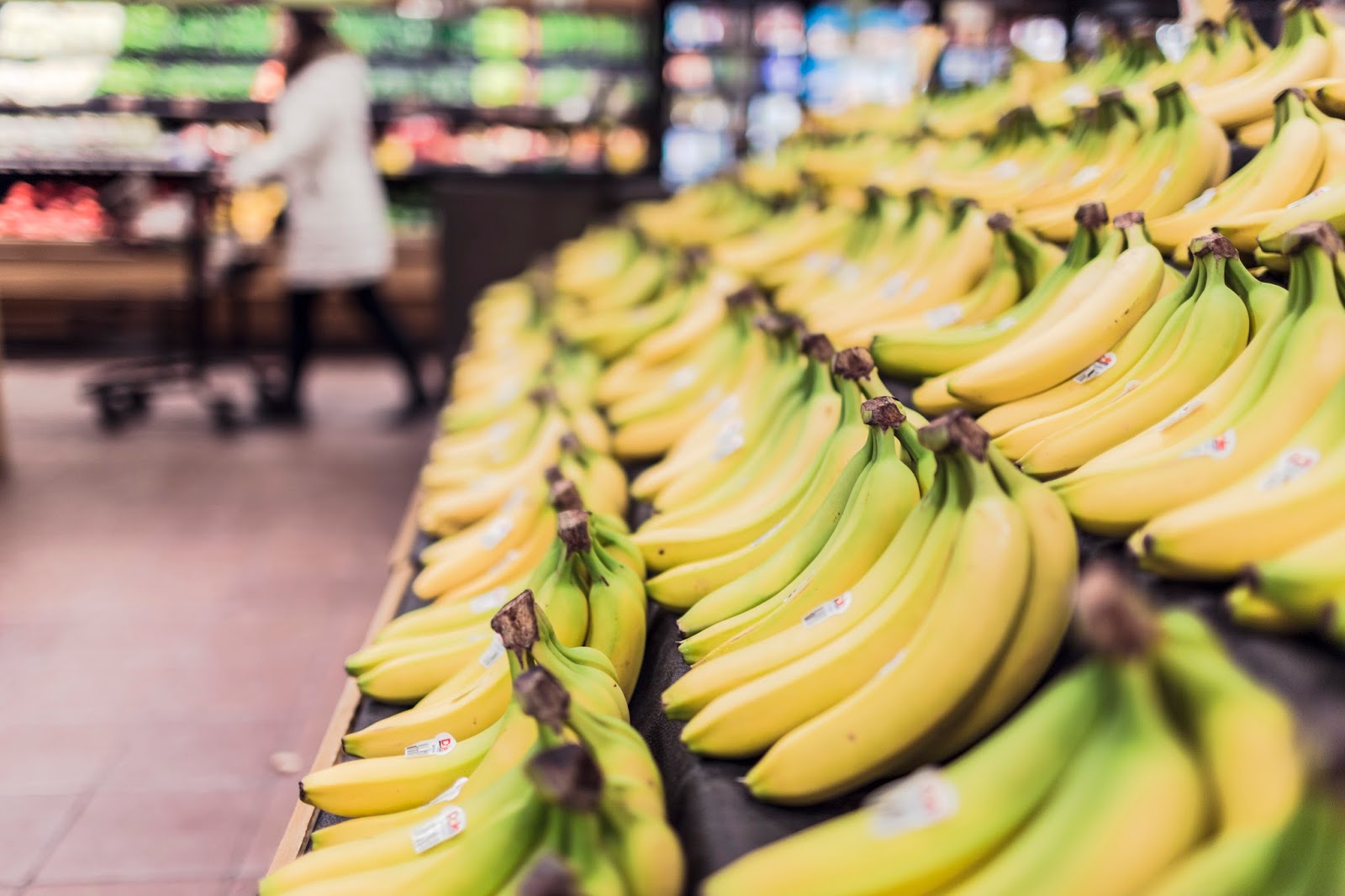 The mother, who had a fourth child in a pushchair seemed to find this activity funny and gave the youngest girl a loving hug as they walked off (still screaming) leaving the rest of us muttering “why didn’t she tell her kids to shut up?”.

Her three miscreants were certainly old enough to know their behaviour was getting on others’ nerves and yes, we probably all did stuff like that when we were young.

The difference is most of us were not allowed to carry on doing it.

Now there are those who think that self expression is a good thing and must not be stifled but, surely, when others are being irritated, the first course of action is to consider others’ feelings?

This was not a family on its uppers.

No form of societal judgement could be made on them based on their outward appearance.

One might charitably suppose that, since it’s the long summer holiday, the mother was at her wits’ end but she seemed remarkably calm and upbeat if that were the case.

We mothers love to judge other mothers, don’t we?

But it sometimes seems as if children are increasingly just being allowed to run amok.

This may be a result of the ineffectiveness of some of the more liberal forms of discipline such as “positive time out” but, woe betide anyone who dare suggest that a more stringent method of discipline might benefit  – the “S” (smacking) word must never be uttered.

We need a ‘third way’ but I’m not entirely sure what that is.

As for keeping your children occupied in a supermarket, why not give them their own list and task them with retrieving easy items?

I often wonder why supermarkets don’t offer creche facilities because I’m sure they’d quickly recoup the cost of staffing by the extra sales from parents who could actually concentrate on what they came out to buy.

Kids love to shout, scream and, above all, run the length of those gleaming aisles.

My two do and, hands up, it is hard to constantly check their behaviour but that’s the job of parenthood, isn’t it?

To teach them how to behave in society?

And it is our job, not that of teachers or childminders.

It’s not something we can delegate.

There is much muttering, currently in the UK about the developing of a perceived “nanny state”.

Only this week a report by the United Nations Human Rights Committee has suggested that Britain should ban smacking and many feel that whilst violence towards children can never be condoned, it is not for some governmental body to tell us how to raise our children, thank you very much.

Possibly, just possibly, if there were a groundswell of support and encouragement for positive behaviour of children (and their parents!) in the public arena, then maybe there would be fewer grounds for any interference by public servants desperately struggling to find a way to reduce crime and anti-social behaviour.