Are The Record A Level Results A Smokescreen?

After another year of ‘record’ A level results in which pictures of leaping teenagers filled the papers, the collective sigh of exasperation from those of us churned out by the UK Education System in the 70’s and 80’s could probably be heard on the continent. 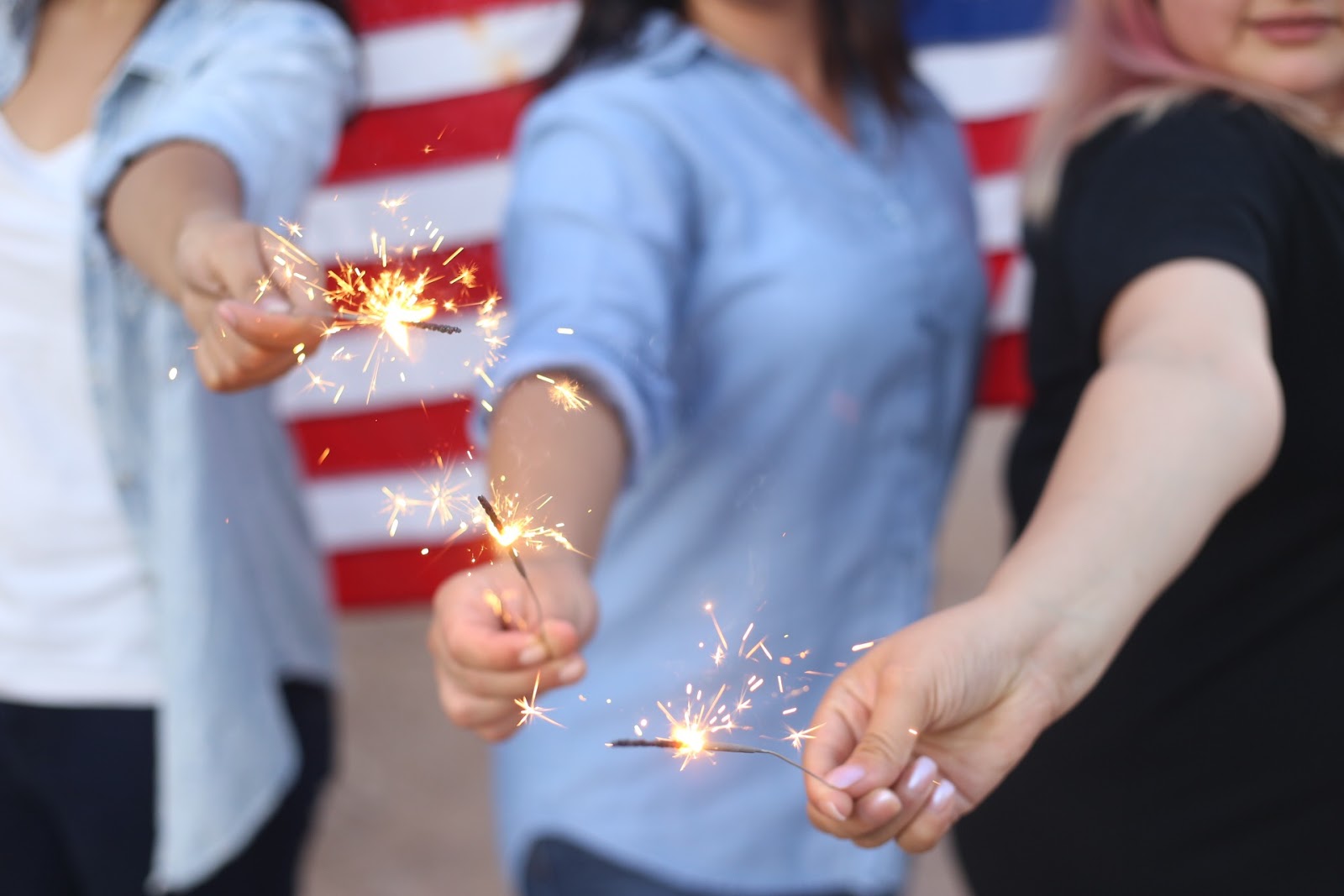 The arguments about the dumbing down of examination standards and the number of ‘silly’ subjects offered in colleges and universities continues apace (a degree in Fashion Knitwear anyone?) but actually, does the subject really matter that much anymore?

If most students are leaving with multiple A grades, how are universities and employers supposed to select the most appropriate candidates for courses and jobs?  What is the point in an examination system which does little to aid selection?

Of course pupils have worked hard and in no way do I want to detract from their efforts and the stress they have just gone through to achieve their grades.

But, really, I can’t escape the feeling that somehow, somewhere, we are letting them down.  That something is not quite right.

If you wanted to be cynical, you could say that it is in the Government’s interest to keep pass rates high so that our children are funnelled through the system to Universities where they do not impact on unemployment figures.

But isn’t this just deferring the problem?  Where are the apprenticeships which teach a trade?  Can’t we find something better to offer those kids who don’t really want to go to university than shift work in a call-centre, shovelling fries or a ‘zero hours’ contract from retailers who treat their employees like a cheap and endlessly replaceable resource?

And what a start to your working life to be saddled with a huge student loan and debts from the cost of living added on to boot.

The irony, of course, is that in a few years nobody will give two hoots about the A Levels achieved. The focus will be on degrees and experience.

An employer who needs to fill a vacancy quickly is more likely to choose the candidate with previous experience than the bright young star with a shiny collection of A Grades.

Past experience supervising work experience candidates and trainees has also taught me that even if they are well qualified, sometimes kids have absolutely no concept of what it is to work – even the basics like dressing appropriately, turning up on time, meeting deadlines and treating seniors with respect.

I could tell you tales of interns caught watching adult websites on the office PC or playing computer games on their Nintendo DS when they thought the boss wasn’t looking.

Perhaps an increased focus on getting our young people ready for work (for those opportunities that actually do exist) would be more useful than the A Level pressure cooker which produces one seemingly homogenized candidate soup.

I think the ‘record A Level results’ celebration which happens every year now is a massive smoke screen.

And when the smoke finally clears, there’ll be far fewer young people jumping for joy.

Back to school with Room To Grow

Self Defence – A Short Film About…

How To Spend One Hour Of Quality…

One response to “Are The Record A Level Results A Smokescreen?”