Caitlin had a friend over to play today and much fun was had by the two girls.  Ieuan, on the other hand, floated about like the spectre of death at a wedding. 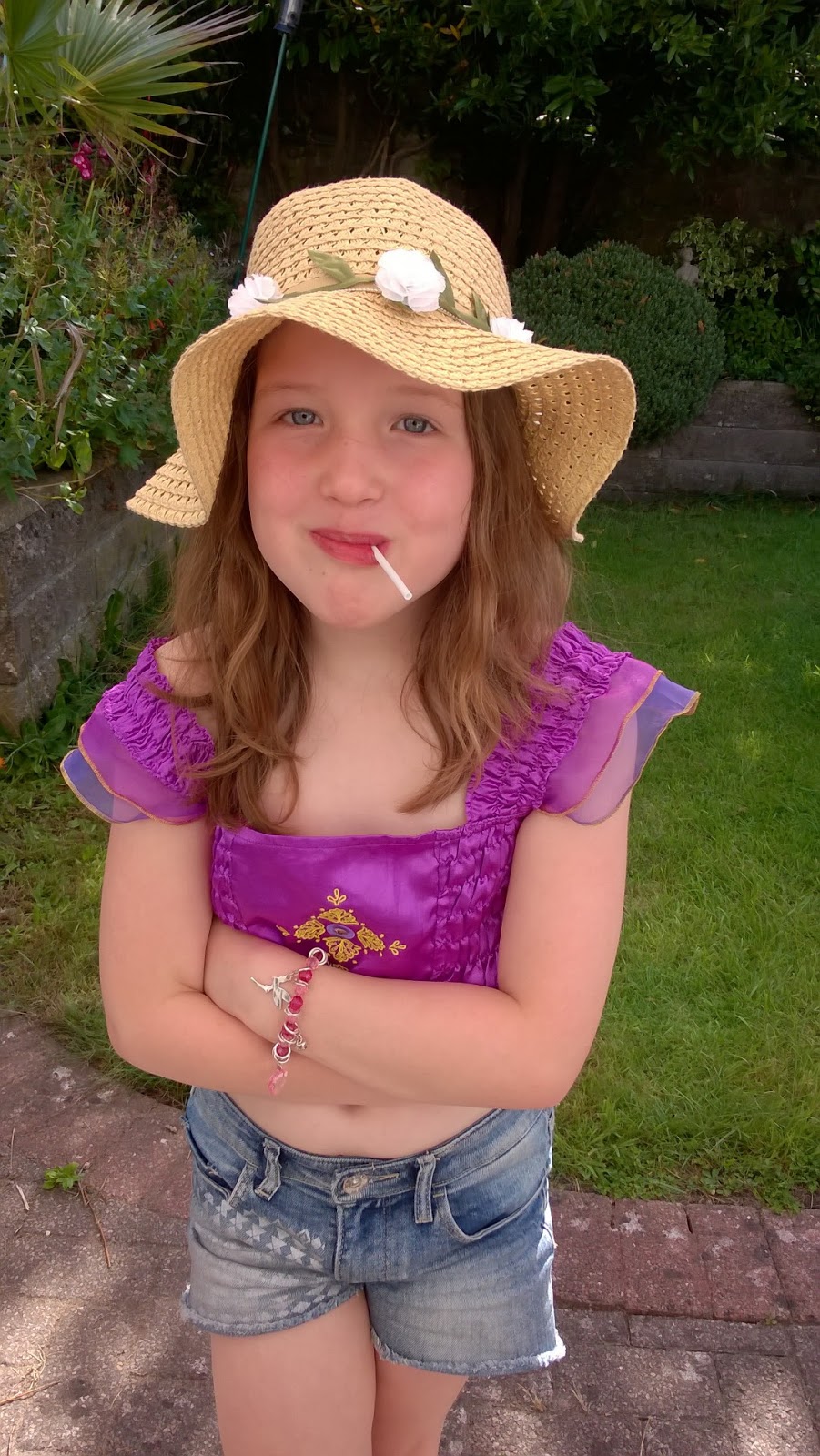 I have to admit, attempts to get in touch with his friends haven’t been that successful but, by and large, I haven’t worried about it too much, figuring that time in the loving bosom of his family (cough) should suffice.    How wrong I was.

Now we are at the arsenic stage of the summer holidays when kids are really missing their school pals and the novelty of late nights, iPads and probably far too much junk TV is wearing thin.

Yes, yes, before you say it, I know we should have been up at dawn, covered in goose grease and ready to yomp up the Brecon Beacons, all gung-ho Bear Grylls stylee with the enthusiasm of an excited Louis Spence thrown in for good measure.  But we weren’t.

The Husband is off doing something technical in London again and so it’s my paltry attempts at single motherhood with all the good humour of Anne Hegarty on ITV’s “The Chase”.

Ieuan wandered around with his best ‘devil child’ pout.  “I want friends overrrrrrr.  I want to play with the boys. They’re leaving me out” (They weren’t).  So, what do you do when one sibling is left out on a playdate?  Tricky.

I offered him numerous forms of entertainment and items containing sugar but these found no favour.

He flounced, he stropped, he did some Rupert Everett style languishing.  All he needed was a silk dressing gown and a dry Martini (actually that’ll be mine) and he’d have had the look off to a tee.

I have explained that Caitlin will want time to play with her friends as he would want time with his when they (hopefully!) arrive.

It’s always difficult to know how much supervision is required on play-dates.  I avoid being Mary Poppins on Speed – you know the type, the crafting scissors are out before you’ve taken your shoes off – in favour of someone a little more relaxed (obviously I struggle) and willing to let the kids enjoy themselves without being stifled by someone with an unholy fear of them burning the house down.

By and large, I think I have the balance right.  But entertaining ‘the spare’ on a playdate must be many a mother’s challenge, particularly in the school holidays.

Eventually, the situation was rectified by the early arrival of The Husband who took Grump Junior off for a hair-cut and a lolly. 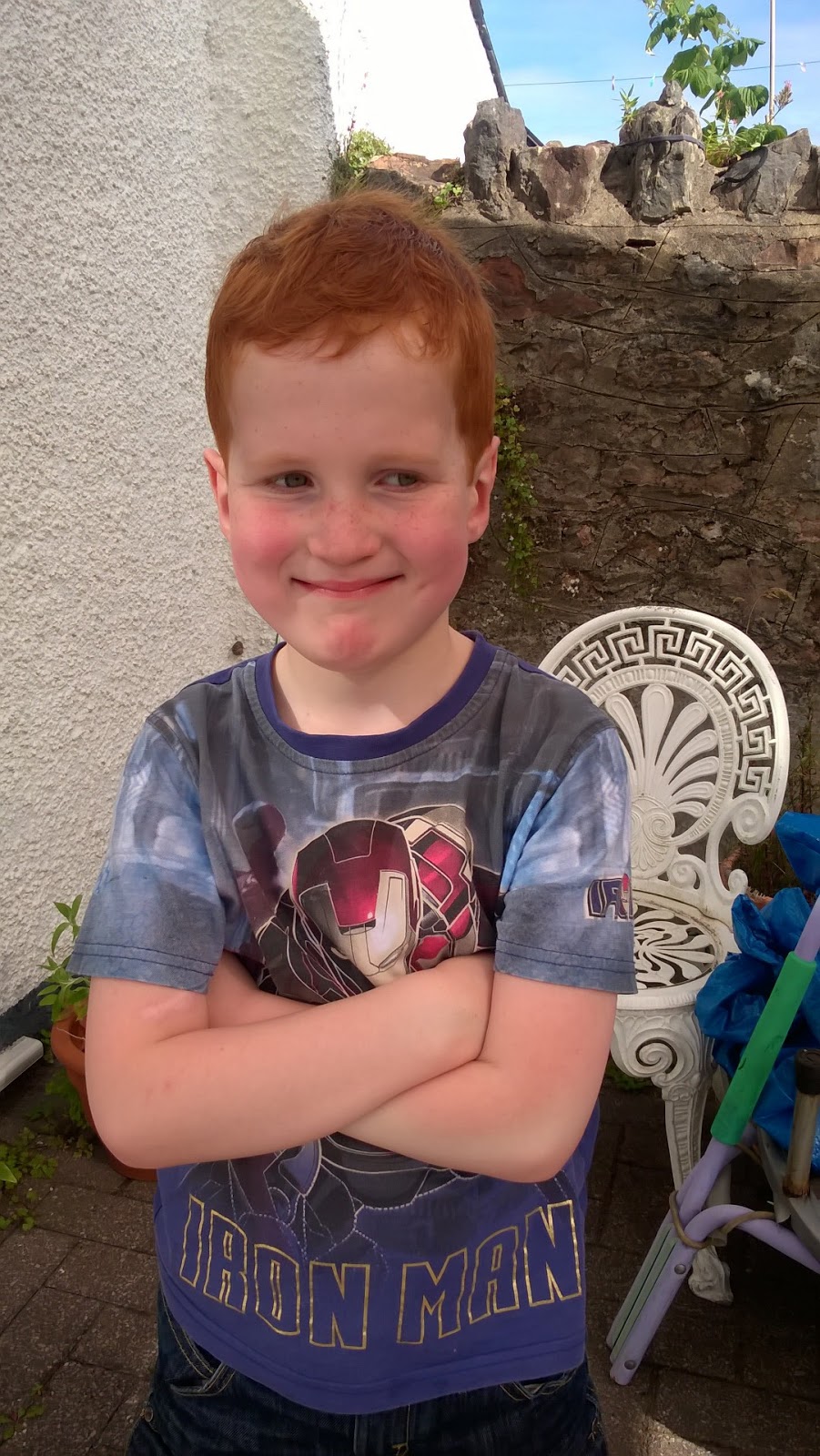 But I think I’m going to need a better future strategy than that.

How do you cope when a child feels left out on a playdate?  You’ll save me a fortune in hairdressing fees if you share!