Week 5 of the Summer holidays and we are now all living in a simmering state of restrained hostility. Caitlin is showing all the signs of galloping puberty or is permanently auditioning for Hollyoaks – I can’t tell over the sound of harumphing, slamming doors and “none of you understand me”. 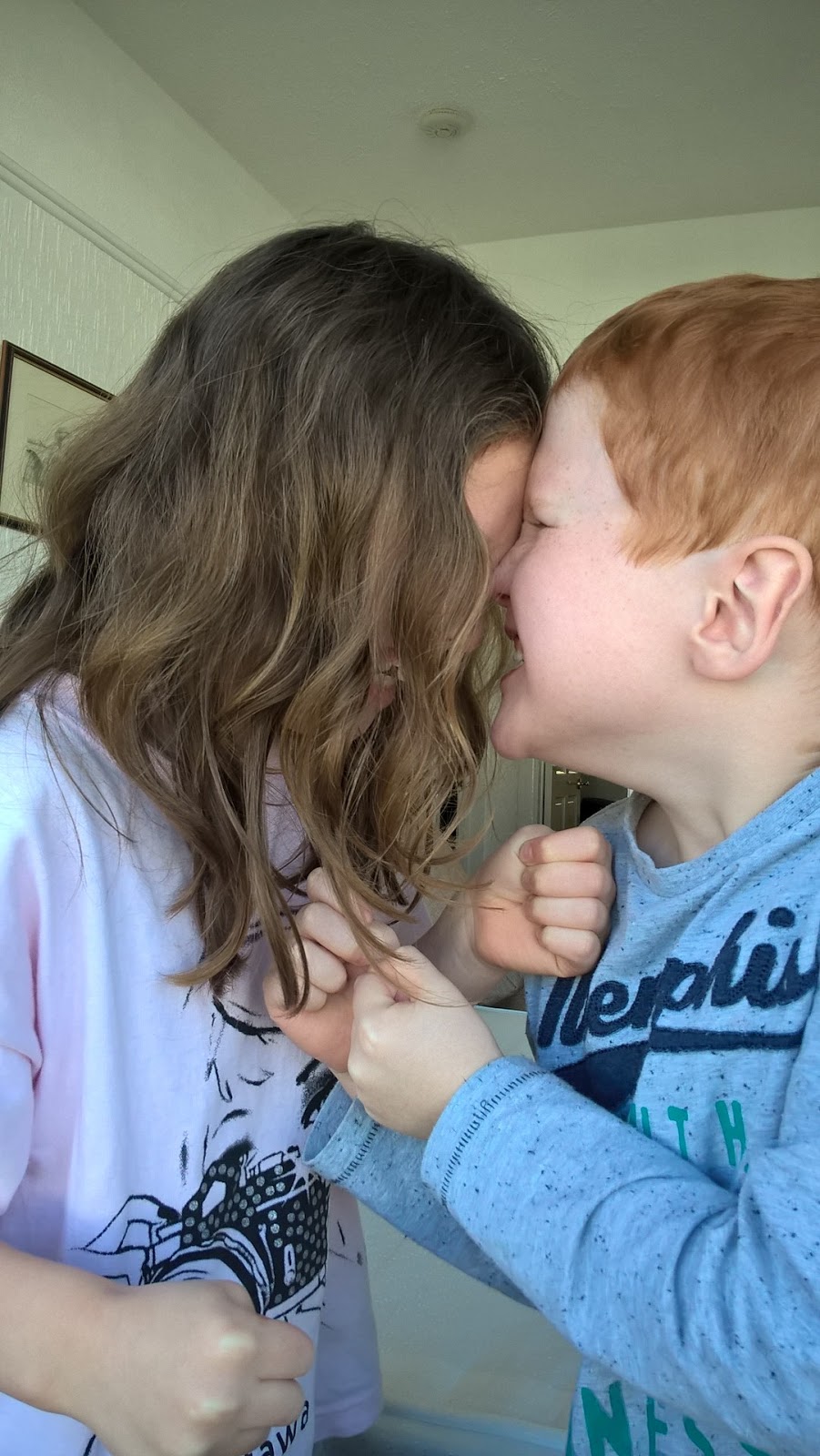 Ieuan is admitting to getting “a little bit angry” which is akin to saying Kim Kardashian is quite fond of cameras.

I have exhausted my repertoire of bribes, threats, cajoling, wheedling, pleading, stropping, sighing and outright emotional blackmail.  I have hidden in my bedroom and taken mid afternoon showers to shut out the thunderous sound of bickering which erupts over something world-shattering like the wrong placement of a Lego brick or the refusal by one or the other of them to play their longstanding (and weirdly entertaining) game of Puppy and The Incredible Hulk.

I have taken them out to run free on our nearby common or to explore the local beauty spots.  They have iPads, books, TV, a safe garden, bikes and scooters and Lego which appears mysteriously like damp in the various corners of the house but they still require entertaining.  I’ve read to them (which lasts the length of a shortish chapter till they get bored) and they have enough craft materials to build a space shuttle. I have eaten so much pizza I’m starting to resemble Gino on the Go Compare advert.

It’s where you are rendered speechless by rage or irritation. It’s the replacement of shouting with silence. It’s when you finally think”enough of this nonsense” and take yourself out of the argument equation in order to defuse it.  And, surprisingly, it works quite well.

Expecting a spectacular explosion of maternal nagging, the kids find an icy calm exterior.  I become one with the universe and my mind is like a computer.  I am Mrs Logic.  I show no emotion.  Oh no.

Now, I’m not entirely sure this is a healthy method of interaction but it does at least create a space for everyone to calm down a bit.

My mother used to send me to my room to fester and then appear with a cuddle about half an hour later.  I’m guessing today that would be referred to as positive time out.

There’s no escape when you’re a parent though, is there?  You can run but you can’t hide.

When it all gets too much, hit the turbo-calm button.  And break out the biscuits.

While you’re carb-loading you may just remember that you love the little menaces after all.

And if you’re lucky, the kids will remember they quite like you too – and come for a cuddle.