Now that the kids have gone back to school and the level of my tinnitus has reduced from full on jet engine to mildly irritating lawn mower,  I am faced with the mountain of cleaning and tidying that everyone has managed to avoid for the last six weeks of the school holidays.

In our defence, this is because we have been planning day trips.  Not actually going on day trips, mind you, but the thought was there.  If we managed to get out of the house before lunchtime it was quite an event.

Incidentally, Caitlin’s first day at Juniors went well.  “How did your day go?”  I asked her, expecting some monumental announcement about new books, desks, and something exciting, newly learned.  “We can have unlimited tomato sauce”,  she said. 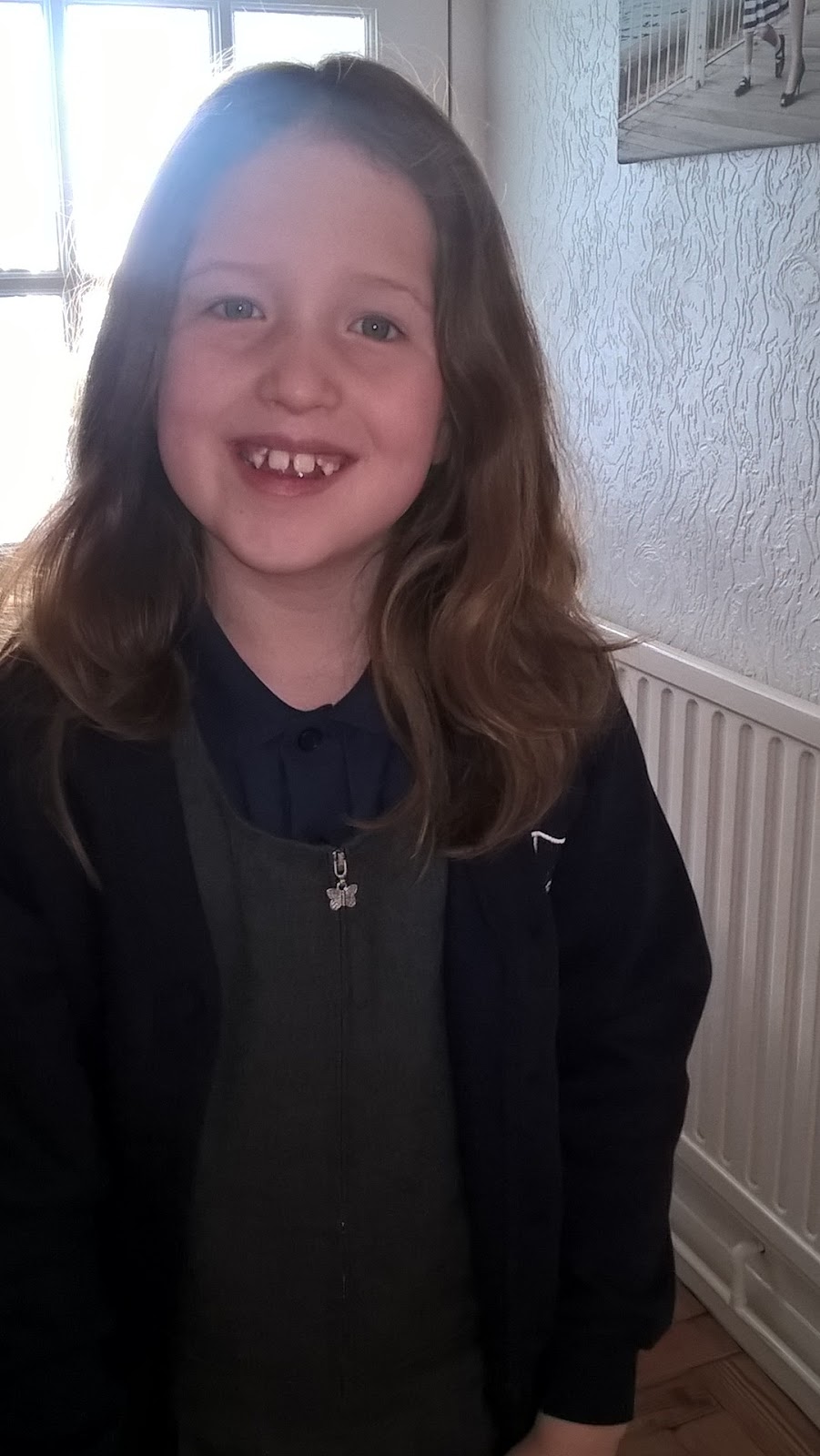 Judging by the state of his trousers when he came home, Ieuan’s first day in Year 2 was mainly spent amassing mud. 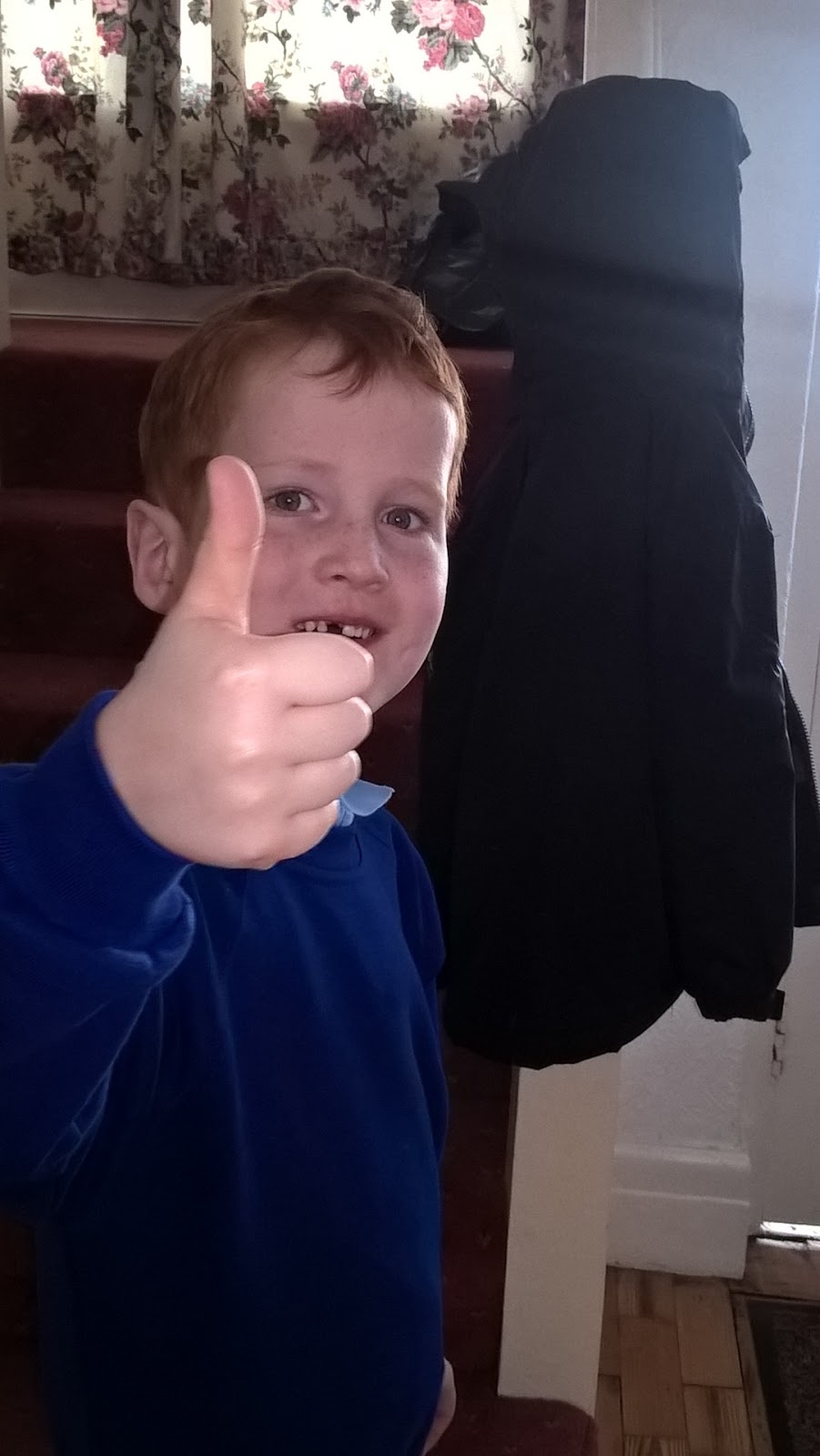 So that leaves me and my quest to turn this house into somewhere a bit more ‘des res’.  I have bought Marie Kondo’s “The Life-Changing Magic of Tidying”  but, having scanned through it there is, in my humble opinion, one glaring omission.

I have read enough lifestyle magazines to know now that, when faced with any emotional house-keeping crisis, the best thing to do is to buy a new floral mug, a cushion with a dog on it (printed, rather than an actual dog I think they mean) and to go a bit mad in Paperchase.

I’m afraid we are beyond stationery.  I have bought baskets.  I have bought those plastic boxes (and lost the correct sized lids).  I have written a to do list whilst imbibing one of Costa’s finest outsize coffees (and given myself a caffeine headache into the bargain).

You see, it doesn’t matter how many things you put away.  Or how much horror the Husband has secreted in the garage (several skips worth).

You’ll always be faced with one of these.  What can only be described as “The Tray-O-Shite”. 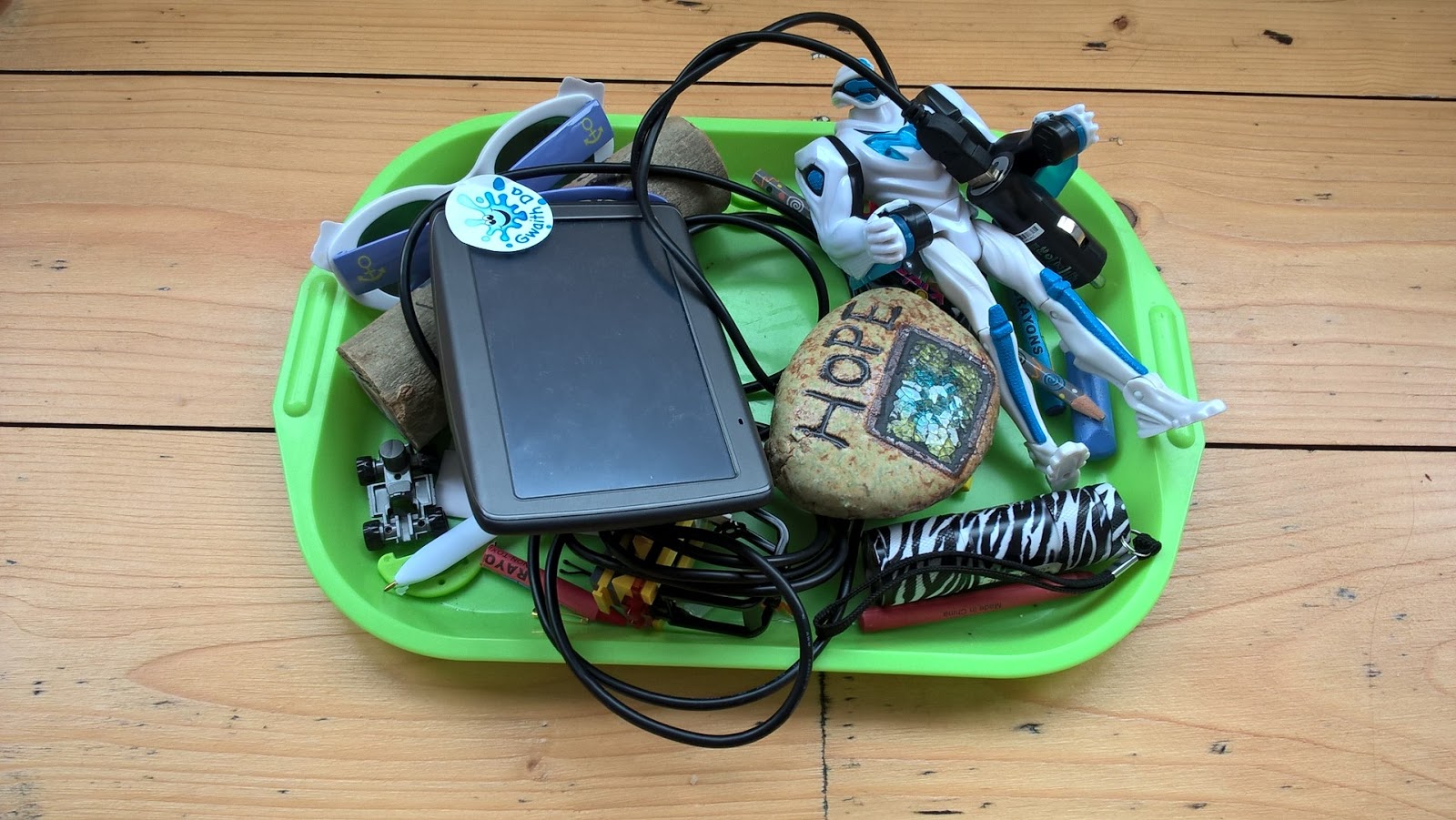 I am not sure what Marie Kondo would suggest. And I bet you’ve got one lurking somewhere.

It’s not that tidying is difficult.  It’s having a place to put the stuff.  And, in the case of the Husband’s stuff, knowing what the heck it is in the first place.

When faced with one of these monsters, the heart sinks and any tidying momentum is automatically zapped. Trust me, even Hob Nobs will not help.  In the absence of knowing what to do with it, you do what can only be described as “junk transfer”.

If it’s not stuff on a tray, it’ll be somewhere else.  Previously it was the top of the bread-maker which had become an expensive storage surface rather than a useful kitchen appliance.  We also have a line of bits and strange pieces along the length of most of our book-shelves.  Useful things like old mobile phone cables and screws from who knows where.

I should just throw it all out but I always find myself thinking “what if it’s some critical component”? I’m going to end up on one of those programmes about hoarders, although if it’s the one where they send in cleaners with Obsessive Compulsive Disorder, I really won’t know which side to team up with.

I think I’m going out to buy a new cushion.