Win A Coffee Stash From Beanies The Flavour Co.

Now that some semblance of normality has returned to the Hobbis household and I have been able to retire my battered National Trust directory to the pile of “places to be visited when I’m feeling ‘up to it'”,  I am enjoying those few moments of morning peace that only those who have just run the gamut of the school run will know. 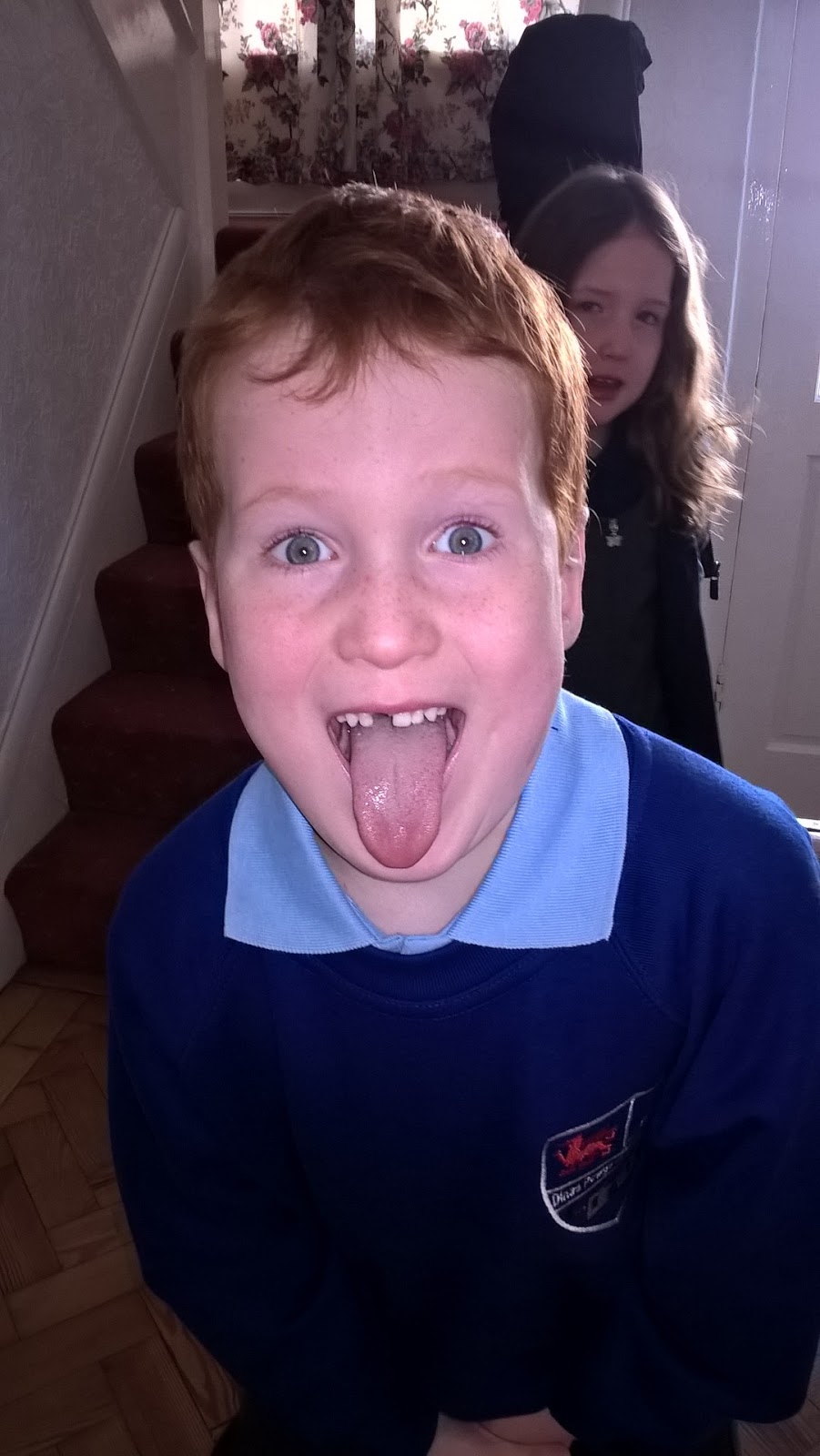 Despite the fact that Caitlin and Ieuan were only in school for 3 days out of the 5, the Husband and I felt like we’d done a half term at least.  It’s amazing, isn’t it, how quickly you can let your routine lapse.  Haphazard as it is, we do have some sort of routine which primarily involves shouting and looking for things.

The temptation is to come back and slump in a chair whilst eating biscuits but I am determined to improve my work-space and not to pile on the weight.  Happily I was recently sent a box of  9 flavoured coffees to try  – a “My Beanies Stashbox” from the Beanies Flavour Co.

Just the names are delicious – Amaretto Almond, Cinder Toffee, Nutty Hazelnut, Double Chocolate, Irish Cream, Cinnamon Hazelnut, Chocolate Orange, Ginger Bread and Very Vanilla in cute 50g jars. Even better, each cup (black obviously) contains only 2 calories which, when compared with the frightening calorie count of the buckets of coffee sold by the coffee chains makes a cup of Beanies coffee a very acceptable treat indeed.  (If you have attended a Slimming World meeting where the perils of coffee have been discussed,  you’ll know exactly where I’m coming from!).

I have to admit I am not usually a big fan of flavoured teas and coffees but having tried Cinder Toffee and Irish Cream (so far!),  I have to say that this is great quality coffee with a subtle flavour, and easy to drink black.

I was expecting too much sweetness but Beanies say that they “set the flavour levels to minimise or eliminate the need for added sweetness and they’re right!  This may be because, unlike other flavoured coffees where the granules are coated, Beanies coffee granules have the flavour infused into them – far more subtle.

Beanies coffees come in instant (from around £2.50 for 50g) and premium roast blends (from around £4.50 for 250g).  They also offer decaf varieties and their coffees are suitable for vegetarians and vegans. You can either buy on their website or find them at your local supermarket.  I think they’re well worth a try as an alternative to the standard instant granules and a Beanies cup certainly feels like more of a treat.

I also have a Beanies Stashbox to give away.  Just complete the Rafflecopter in the usual way.  UK entrants only sorry.  The giveaway ends at 11:59 pm on Friday 18th September 2015.


Further information about Beanies and their great range of coffees can be found at www.beaniesflavourco.co.uk, on Facebook at www.facebook.com/beaniesflavourcoffee and on Twitter at www.twitter.com/beanies_flavour.

2 responses to “Win A Coffee Stash From Beanies The Flavour Co.”