Mystery and Romance in 1920s Manhattan…

A homicide detective and a tabloid reporter are on the road to romance but at cross-purposes at work when they investigate the New Year’s Eve murder of a young heiress after she comes into control of a family fortune.

It’s after midnight on New Year’s Day, and the richest girl in America has just fallen to her death from the top floor of the posh Cleveland Hotel in Manhattan.

When Detective Sean Costigan arrives at the scene, he learns it’s the day after Abigail Welles’s twenty-first birthday—the day she inherited a family fortune. It’s not the kind of coincidence that warms a detective’s heart. Neither is the fact that she wasn’t alone when she fell. Her new husband, Long Island party boy Nick Welles, lies incoherent in the master bedroom.

Sean’s girl, tabloid reporter Trixie Frank, is the first newshound on the scene. It’s a bigger scoop than she dreamed. The young heiress’s death will make national headlines. More importantly, this story hits close to home. And heart. The victim’s husband is Trixie’s ex-fiancé.

When Sean focuses on Nick as his prime suspect, Trixie is certain he’s dead wrong. But will saving her first love from the hot seat prove fatal to her new romance?

GOODBYE TOOTSIE is a stand-alone romantic mystery sequel to IT HAD TO BE YOU. It’s a complete mystery that can be read alone, after the first book, or before the first book. It contains romantic elements, which means it may include love scenes (sensual but not graphic). 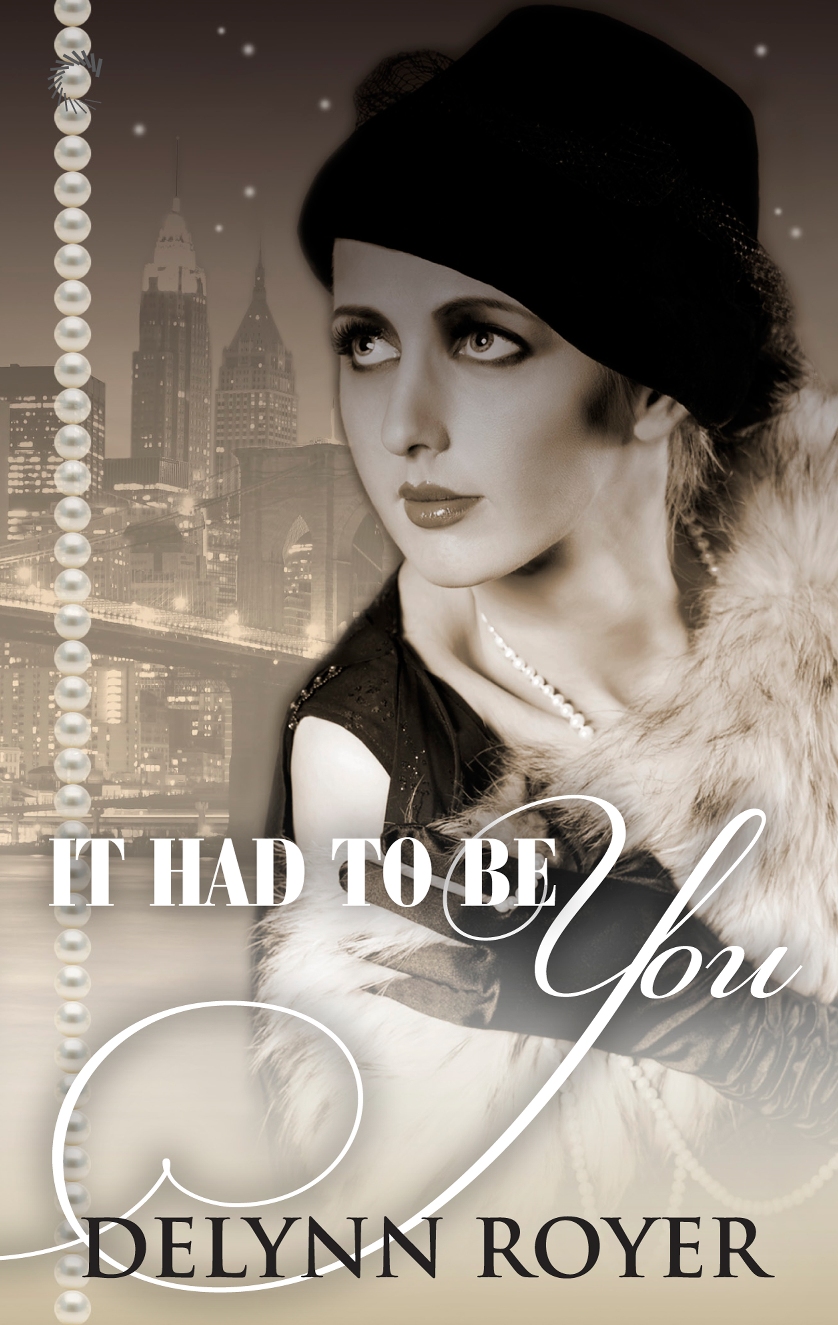 It Had To Be You

Determined to pursue her dream of becoming a crime reporter, heiress Trixie Frank believes she’s off to a running start when she lands a job at the most successful tabloid in Manhattan. Unfortunately, her high hopes fade fast when she’s assigned to the rewrite desk.

Sean Costigan is a demoted homicide detective on the commissioner’s blacklist. The last thing he needs complicating his life is a perky debutante with delusions of becoming the next great American journalist. Too bad she happens to hold one of the keys to solving his latest case, the Central Park murder of a notorious gangster. The other key?

Sean’s childhood sweetheart, the victim’s widow, who has gone missing.

Sean soon has more trouble with dames than any good man deserves. But that’s the least of his worries. When he suspects deadly corruption within his own department, it’s not just his and Trixie’s careers that depend on finding the killer. It’s their lives.

It Had to Be You, a finalist for the 2014 NJRW Golden Leaf Award


Available to buy from…

Delynn Royer is the older, smarter, funnier, more ornery alter ego of author Donna Grove, who, as a young mother, published several lighthearted historical romances. The first, A TOUCH OF CAMELOT, won a Romance Writers of America Golden Heart Award. Soon after that, Delynn set aside her pen to concentrate on her day job and raising her two sons.

Motherhood never ends, but kids eventually fly the nest. Delynn has returned to her first love, writing. She has updated editions of her backlist to be available as ebooks and is working on new titles that she hopes will entertain and lighten readers’ hearts.

Delynn’s latest ebook release is GOODBYE, TOOTSIE, the sequel to IT HAD TO BE YOU, a romantic mystery set in 1920s Manhattan.

Aside from delving into the historical research that inspires her novels, Delynn enjoys classic movies, reading, travel and yoga. She lives with her husband in Pennsylvania.

Set in the 1920s, Goodbye Tootsie is a real page-turner of a murder mystery.  Poor little rich girl Abigail Welles falls to her death from the top floor of a swanky hotel on the night before her 21st birthday, a day on which she is due to inherit millions.

Handsome cop Sean and newspaper reporter Trixie join forces, both crime-solving and romantic to track down Abigail’s killer. It’s a will-they, won’t-they romance, complicated due to Trixie’s prior involvement with prime suspect Nick Welles, who just happens to be Abigail’s husband of 6 months.

There are some fabulous characters in this book, including a medium who knows more than she’s saying and a supporting cast of louche, rather unpleasant friends who were there on the night Abigail died.

Throw into the mix the suspicious death of Abigail’s mother from falling down the stairs (or was she pushed?) and a family who can’t wait to get their hands on Abigail’s money and you have a recipe for a story which keeps you gripped till the end.

The 1920’s detail is very well researched and you really feel as if you are in the period, from the description of the characters’ clothes to the music they listen too and the jargon the cops use.

And no, I didn’t guess who the murderer was either!

I’d highly recommend Goodbye Tootsie to while away a blustery winter evening.