Now, as you know, I frequently write about health and my collection of idiosyncratic and ever-increasing ailments – none of which are taken particularly seriously by The Husband and most of which may well have something to do with my status as a “woman somewhere vaguely approaching menopause”. 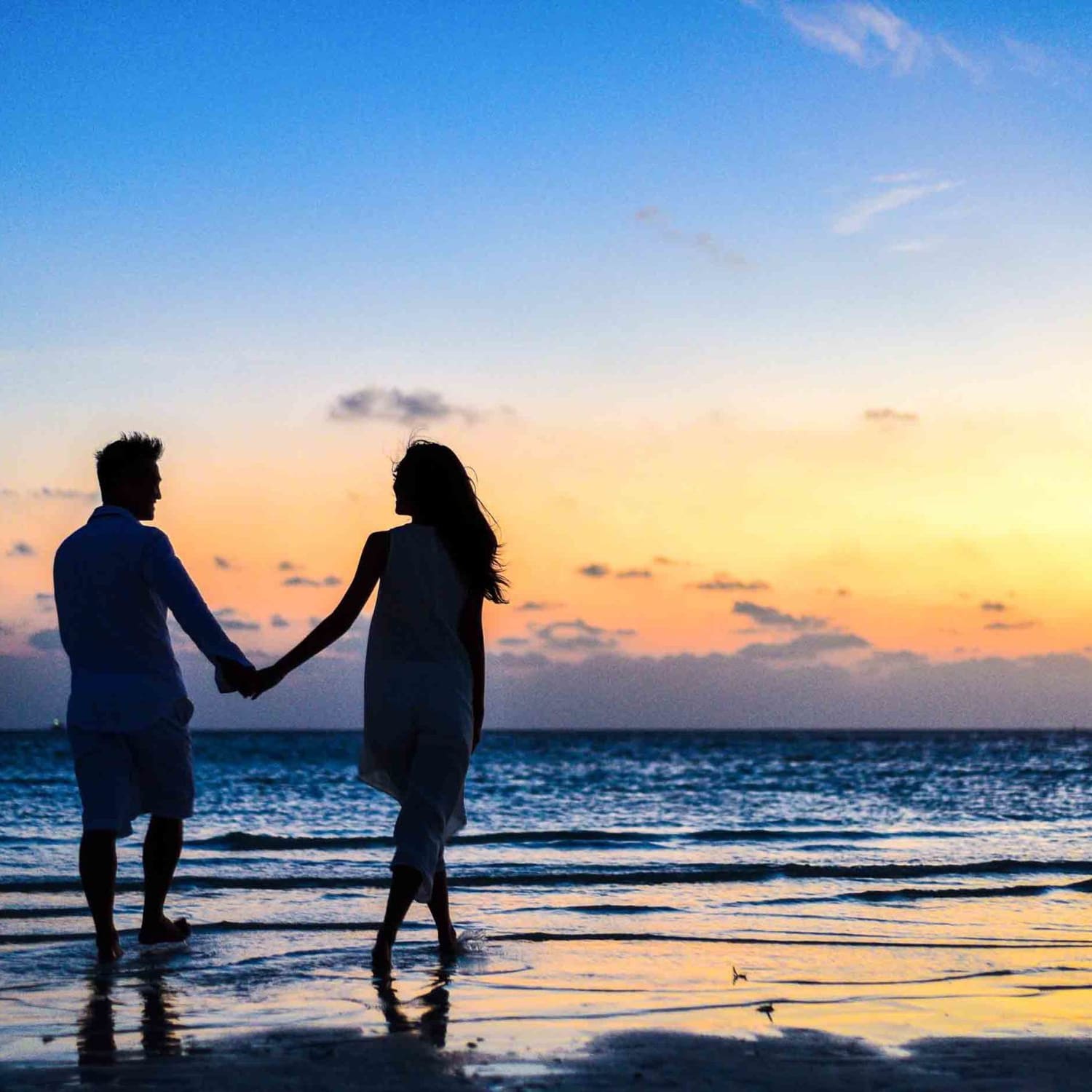 In my defence, I am always on the brink of taking some sort of positive action.  Don’t we all have “the list”? That list you carry in your head which appears regularly as a set of New Year’s Resolutions you never keep.

You know the sort of thing:

At this time of year, all the hoary old chestnuts of resolutions past are dredged up with religious fervour and accompanied by a self-help tome or two and a herbal supplement from the slopes of the Andes which promises to invigorate and refresh.

But there is one item on the list that we probably forget to add and one which, according to Durex, we should.

Yes.  I’m talking about sex.  Or, ‘iggly boo’ as a friend of mine used to refer to it for reasons none of us could ever quite fathom.

After a hard day’s work which also includes running around after two kids, shopping, cooking and cleaning, I suspect many of us would rather attack a 1000 piece jigsaw of a picture of baked beans than take our PJs off but there are very good reasons why we should.

Simply put, sex is good for your health.

For example,  did you know that sex increases the immune system?  Sex once or twice a week can increase the level of antibodies in your body which not only protects against common colds and flu but can help your body defend itself against germs, viruses and other intruders?

Another reason that sex is good for your health is that it not only relieves migraines but arthritis, back, leg and menstrual pains? One study has even found that sex can lead to partial or complete relief of headache and migraine. (That rather debunks the “not tonight darling I’ve got a headache” excuse). 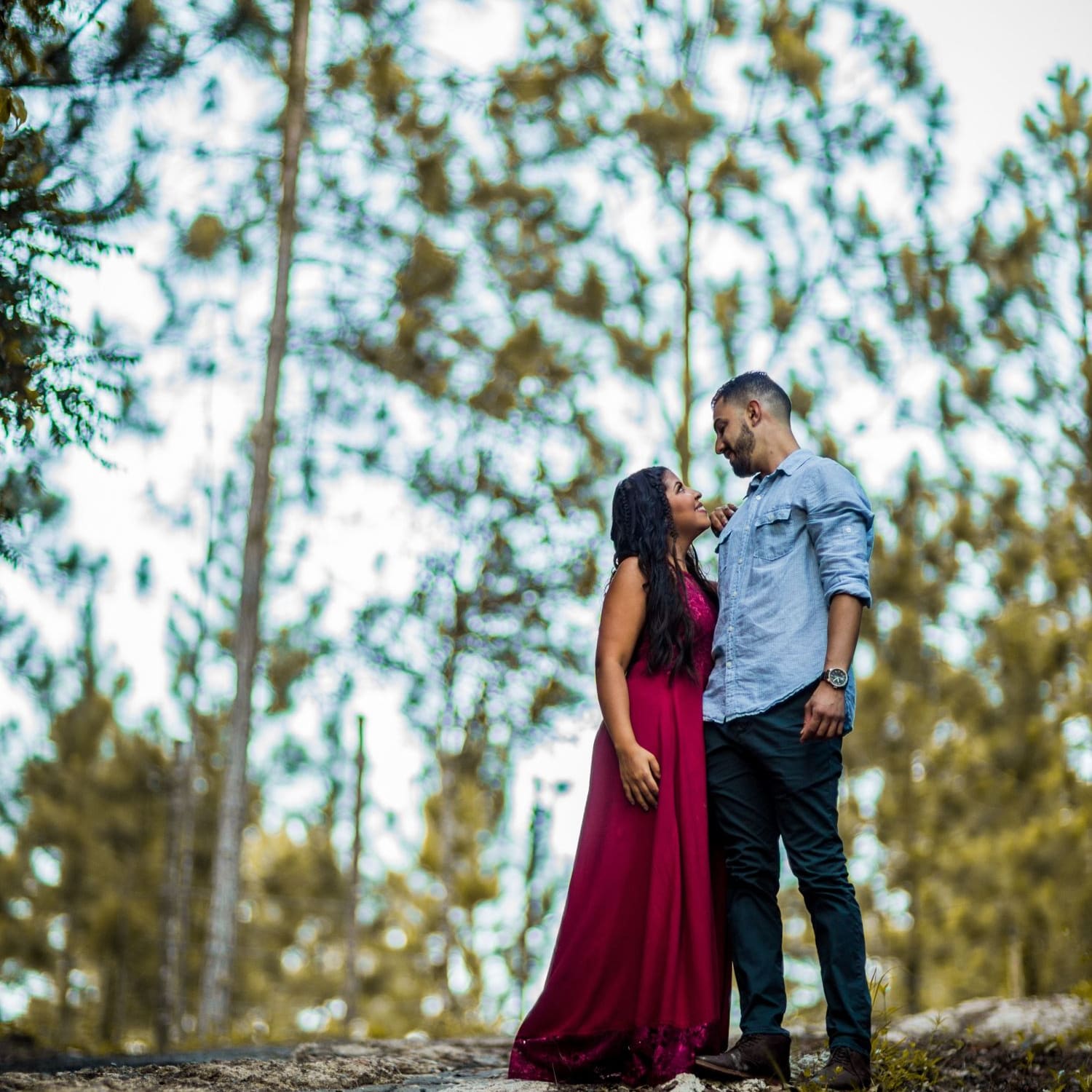 Lest you think that my age group (50+) are all at home completing jigsaws featuring baked beans, 8000 Saga customers aged 50 and over were interviewed in 2007 and 2013 and it was found that a fifth of over 50s has sex at least once a week.

This does not mean, though, that women in my age group no longer have to worry about contraception. Pregnancy is still a possibility, however remote.

The NHS advice is that women who are sexually active with men need to use contraception until the menopause (that is until they haven’t had a period for two years if under 50, and for one year if over 50) if they don’t want to get pregnant.

And then there is still the risk of sexually transmitted diseases (STDs).

A report from Public Health England from 2009 to 2013 highlighted that although other age groups were represented by far larger numbers of STD diagnoses, (in particular the 25-34s), there was a greater percentage increase in sexually transmitted infections across the years for men over 45.

So, whilst more sex is good for your health, we still need to take as much care with our sexual health at the end of our fertile years as we did when we reached adolescence. If concerns exist about your partner’s sexual health, you can always use toys as a substitute.

The debate over whose responsibility it is to carry the condom is not over yet.