I have to confess that the Husband and I are hopelessly behind when it comes to watching box sets. But now that I am practically word perfect on all the Midsomer Murders reruns I think it’s time for us to get up to speed.

And there’s no doubt that we have been missing out since we have not yet subscribed to Netflix and, should we want to watch ‘TV for grown-ups”, we usually have to arm-wrestle the remote off Ieuan whose obsession with watching Star Wars and Harry Potter is still in full force. Given the fact that the TV bears the brunt of many years of yoghurt and pasta sauce abuse, it may also be time to upgrade to a more state-of-the-art TV like the Panasonic Viera 4K TV .

In fact, the choice is enormous and I don’t really know where to start.  But these are my top 3 choices to start off our collection.

An American fantasy drama television series which is an adaptation of “A Song of Ice and Fire”, George R. R. Martin’s series of fantasy novels, the first of which is titled A Game of Thrones. 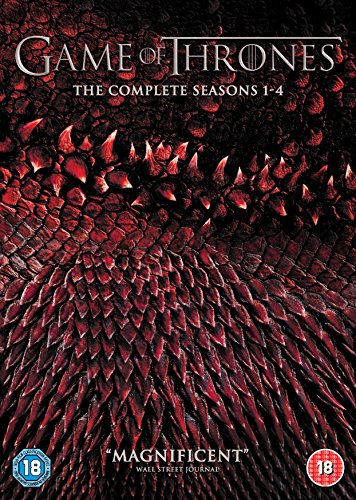 Set on the fictional continents of Westeros and Essos, there are several plot lines, including a civil war among several noble houses for the Iron Throne of the Seven Kingdoms, the attempts to reclaim the throne by the exiled last scion of the realm’s deposed ruling dynasty and the rising threat of the impending winter and the legendary creatures and fierce peoples of the North.

The sixth season will premiere on April 24th this year.

2. Orange Is The New Black


This is Netflix’s most watched series and is an American comedy-drama series based on Piper Kerman’s memoir, Orange Is the New Black: My Year in a Women’s Prison (2010), about her experiences at FCI Danbury, a minimum-security federal prison. 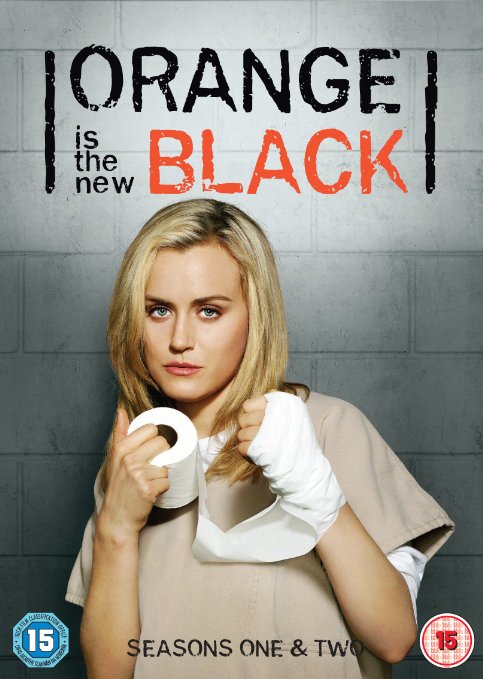 The fourth season of the series will be released on June 17 this year.

This is an American political drama television series which is an adaptation of the BBC’s mini-series of the same name.  It is based on the novel by Michael Dobbs.

The series is set in present-day Washington, D.C., and is the story of Frank Underwood (Kevin Spacey), a Democrat from South Carolina’s 5th congressional district and House Majority Whip. After  being passed over for appointment as Secretary of State, Underwood initiates an elaborate plan to get himself into a position of greater power and enlists his wife, Claire (Robin Wright) to help him. 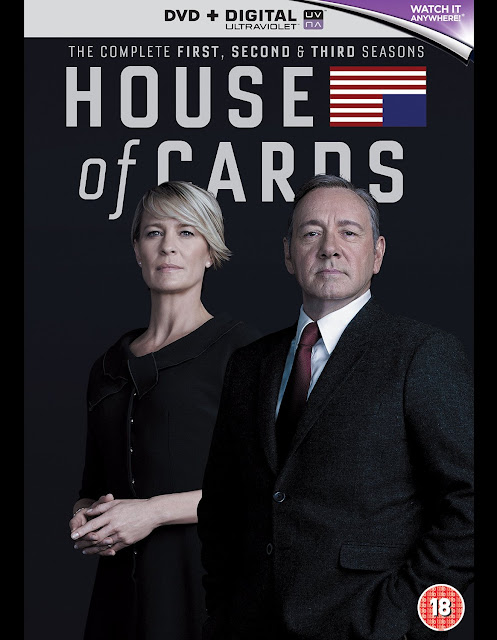 House of Cards was renewed for a fourth season, which will premiere on March 4, 2016.

There are so many others – Breaking Bad, Mad Men, House, Dexter, Entourage…….  arguably there’s no need to ever go out again.

And given, the volume cinemas insist on playing their films out (i.e. unnecessarily loud), us Tinnitus sufferers are happy to enjoy movies in the comfort of our own home.

The popcorn is a heck of a lot cheaper too!

Which box sets do you think I should have on my ‘must-watch’ list?