So it’s the company ‘sales week’ for the Husband and he has jetted off to Canada to discuss all things IT and look at snow. 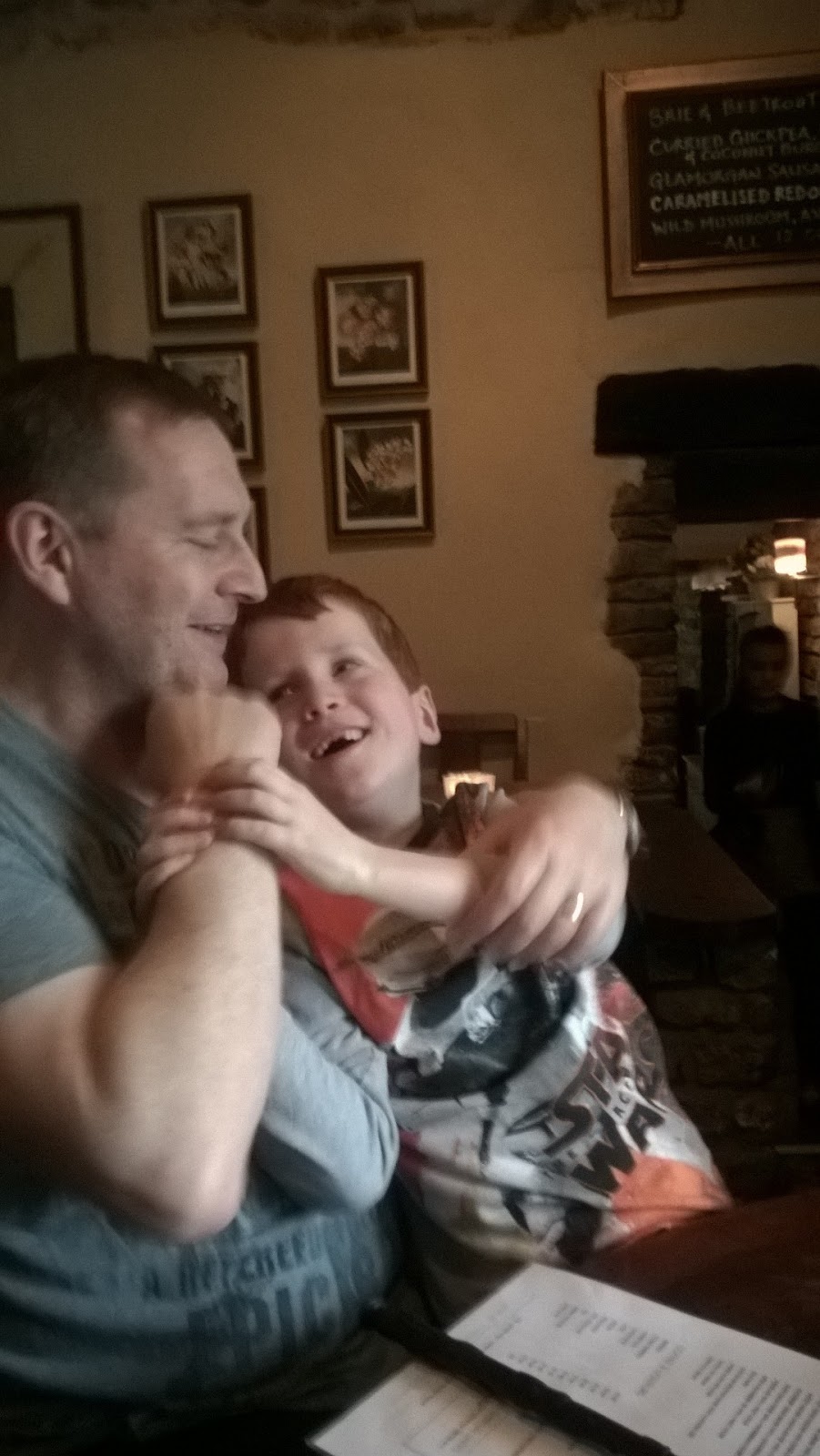 This means I am left home alone – with the exception of Caitlin and Ieuan – to deal with any DIY disasters and to practise my cooking with the kids as guinea pigs.  The husband, meantime will be living in luxury in a 5-star hotel or somewhere equally comfortable like you’ll find at libertymarketcondos.com. 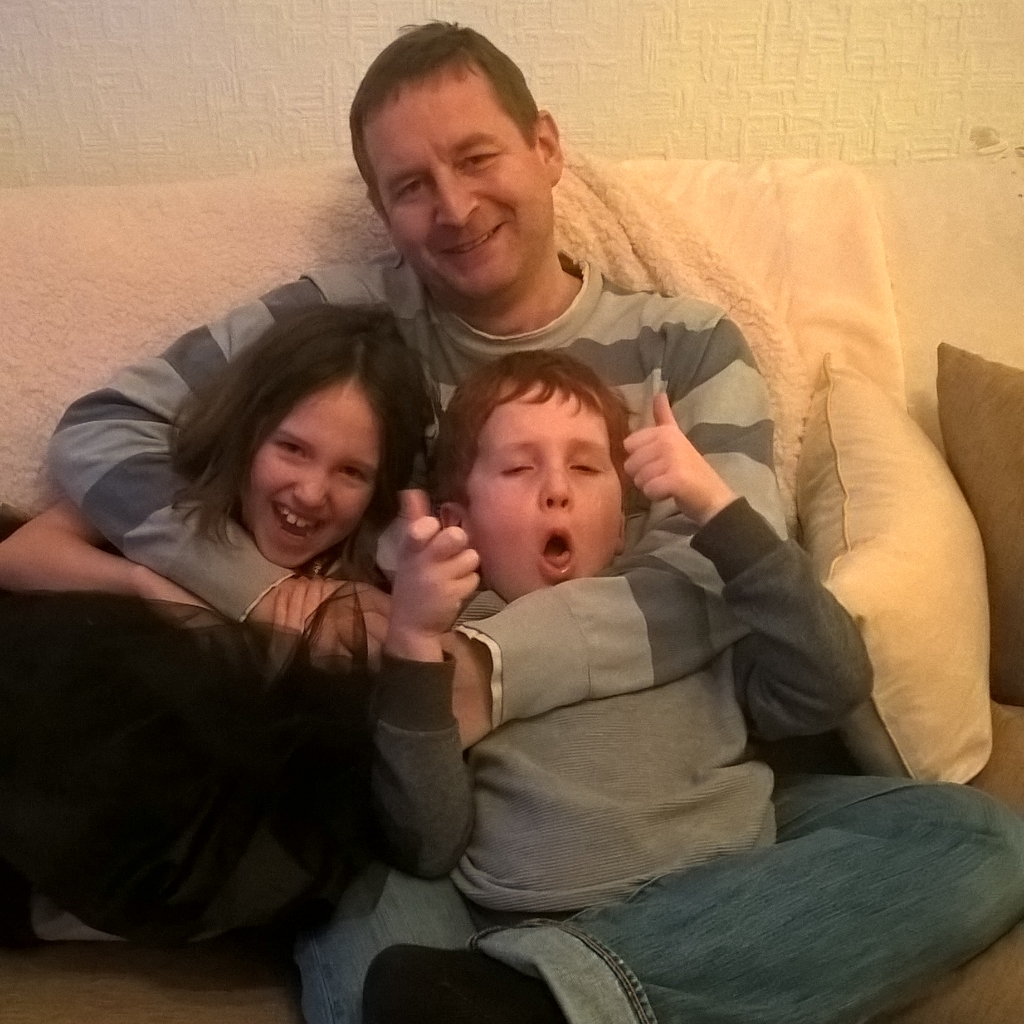 It is an annual ritual which I both dread and look forward to in equal measure because somehow it seems to mark the true start of the Hobbis family year.

This is, like most of the stuff I worry about, completely illogical, as the Husband is frequently away for four or five days in various parts of the year.  What I think makes this week different is that it includes the weekend.

Weekends without him seem endless, not least because I’m not too good at wresting, light sabre fighting and crafting. 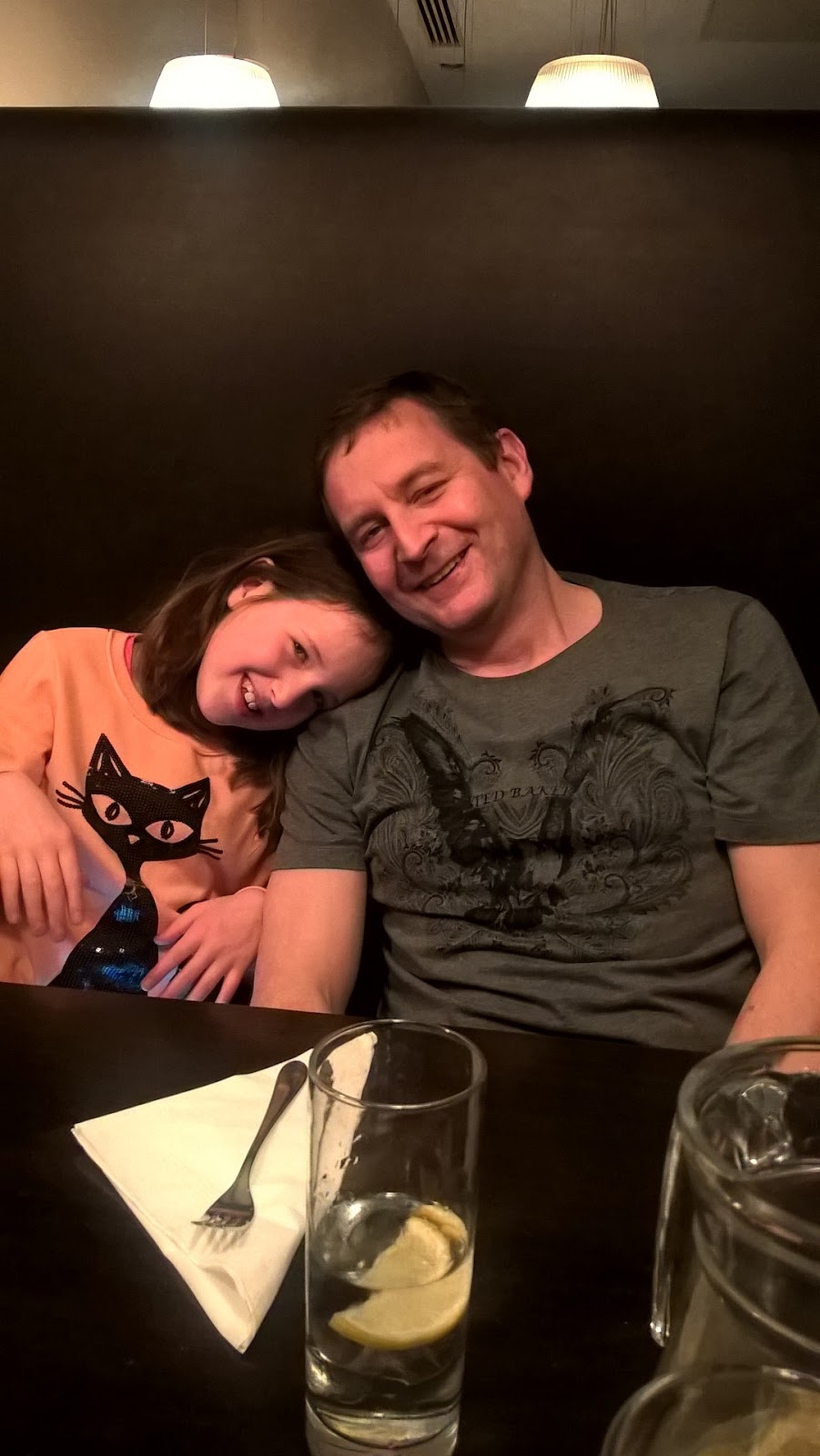 Currently Storm Imogen is in full force and I am listening to the wind battering our extension roof.

The Husband has been gone less than an hour and there is already some strange cable hanging off the roof which I have inspected but which doesn’t seem to be live or connected to anything in particular.

The roof is also leaking in the kitchen and I can see a couple of the suspended ceiling tiles previously stained with damp getting darker where the rain is coming in.

Add to the list a boiler which likes to cut out when its pressure drops and a smoke alarm given to going off in the complete absence of any smoke, and you can see why I might be feeling a little nervy.

I also hate being without the Husband now at nights.  I don’t feel completely safe.  The sound of creaking floorboards is magnified.  In fact every sound is magnified.

And the kids frequently choose the Husband’s absence to develop a new lurgy or, in Ieuan’s case, to start his full blast night-time shouting.

I know it’s not particularly feminist to make these sorts of admissions.  Truth be told, since I gave up work Mat and I have fallen into pretty traditional parenting roles and they work for us.

I often think of those whose partners are in the Military or have to work really long stretches away. Our kids miss their dad terribly after just a few days.  What must it be like after months?

I suppose you adapt.

As usual, you’ve just got to get on with it really, haven’t you?