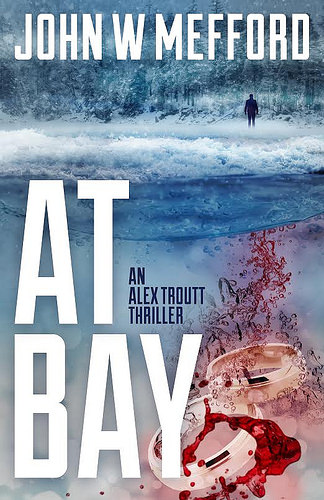 Alexandra Giordano never knew she had it so good. Until it was all gone in an instant.

As she begins her daunting quest to uncover the black spots on her memory, what she finds isn’t sweet or charming or even pleasant. And that’s when she begins to question everything, including herself.

Her work as a Special Agent for the FBI is only a distraction, serving as a mental metronome…anything to crank the gears of her feeble mind.

And then it happens—a bizarre, ritualistic murder. She loses herself in her work, fully immersed in the investigation. Unable to recall even her own kids, she’s somehow able to formulate coherent theories on what type of person could pull off such a sickening act.

As her mind slowly plugs a few memory gaps, her emotions are scrambled by the reality of her worlds colliding. And the resulting explosion tears her in two.

Can she pick up all the incendiary fragments to solve the twisted crime while she clings to some semblance of sanity?

One woman can only keep so much…AT Bay.

My review of At Bay by John W Mefford

I loved this book.  I particularly love that Mefford has created a plausible and likeable female agent who gives as good as she gets, without needing to reapply her lip gloss. Booker has met his match!

The story begins with FBI agent Alex coming out of a coma having sustained substantial memory loss after a car crash.

Whilst on leave of absence, she nevertheless manages to get herself involved with a new murder case. Alex becomes a woman on a mission to reclaim her memory and to solve the case of a killer whose method of dispatching his victims is truly unique – and unpleasant.

Whilst grappling with the seemingly unsolvable, Alex also has to reacquaint herself with her family and her history, including a marriage that seems to be unravelling and a nanny who has designs on her husband.

Not only does she have to catch a killer but she has to grapple with the typical guilt many working mothers feel – has she not been there for her family?

As ever, Mefford’s writing is gutsy, fast-paced and enjoyable. Highly recommended. 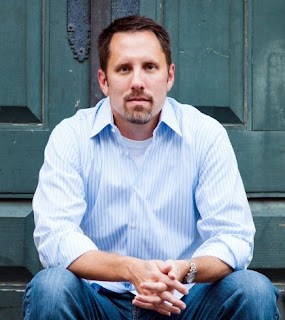 A veteran of the corporate wars, former journalist, and true studier of human and social behaviour, best-selling author John W. Mefford has been writing novels since he first entered the workforce twenty-five years ago, although he never put words on paper until late 2009.

John writes novels full of intrigue, suspense, and thrills, but they also evoke an emotional connection with the characters.

When he’s not writing, he chases three kids around, slaves away in the yard, reads, takes in as many sports as time allows, watches all sorts of movies, and continues to make mental notes of people and societies across the land.

John lives in Frisco, Texas with his beautiful wife, three opinionated kids, and a feisty fat cat who rules the world.

OTHER BOOKS FROM JOHN W MEFFORD

I received a copy of At Bay by John W Mefford to review through Beck Valley Books Book Tours, all the opinions above are 100% my own.