I’ve talked about my lovely young niece Emily’s film work before and she is now working on her graduation film – The Highway Woman.

Emily is responsible for writing, producing, directing and promoting and of course I have offered to help in any way I can. 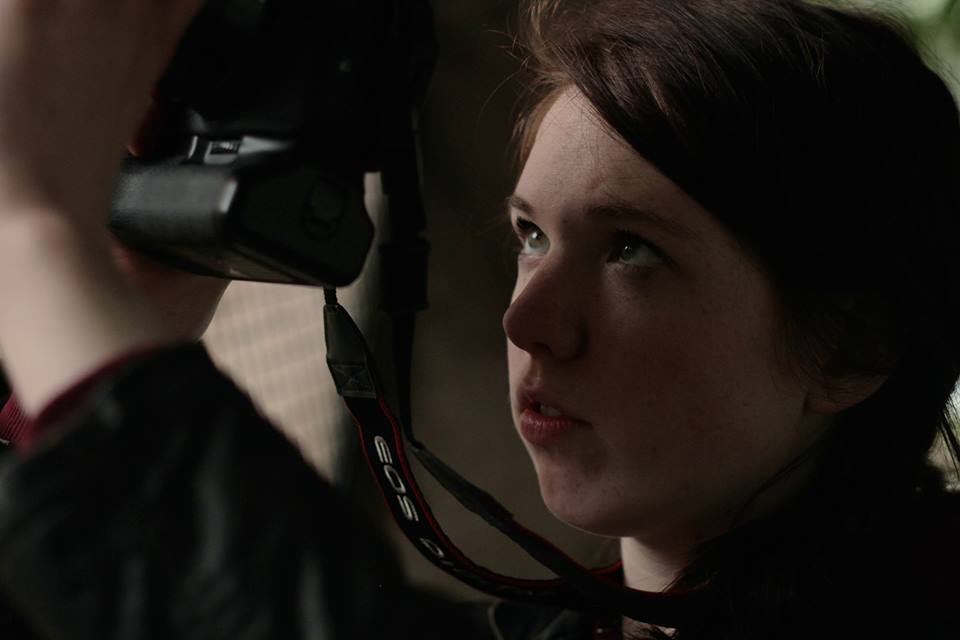 She needs to raise £800 which she is doing via Crowdfunding and literally every pound contributed will be acknowledged and certainly put to good use.

‘The Highwaywoman’ (working title) is a short 15 minute period film set in the Stuart period. 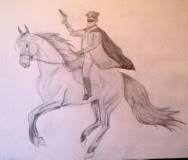 At a time where women had little rights and thieving was at its peak, the ‘Highwaywoman’ is set around the idea of a young female who seeks adventure and chooses to become a highwayman at night. 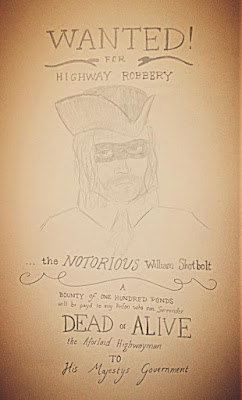 The film is being created as a final degree film piece on the Media (film) Production course at Staffordshire University. 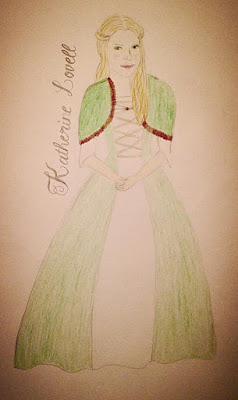 As a challenge, Emily wanted to create a period film that would stand out and demonstrate the fascinating stories that can be created from British history.

Heavily influenced by programmes such as ‘The White Queen’ and ‘The Tudors’, Emily is hoping to create a gripping story within an era that isn’t covered so frequently.

Bored by the everyday life of a woman living in the Stuart period, Anne Lovell seeks excitement and danger. She chooses to don a cloak and mask to cause terror on the roads as a highwayman.

When she meets William Shotbolt an infamous dangerous highwayman her desire is only fuelled.

Despite having a loving sister and a fiancé in her life, Anne wants more and must choose between the simple life and adventure. 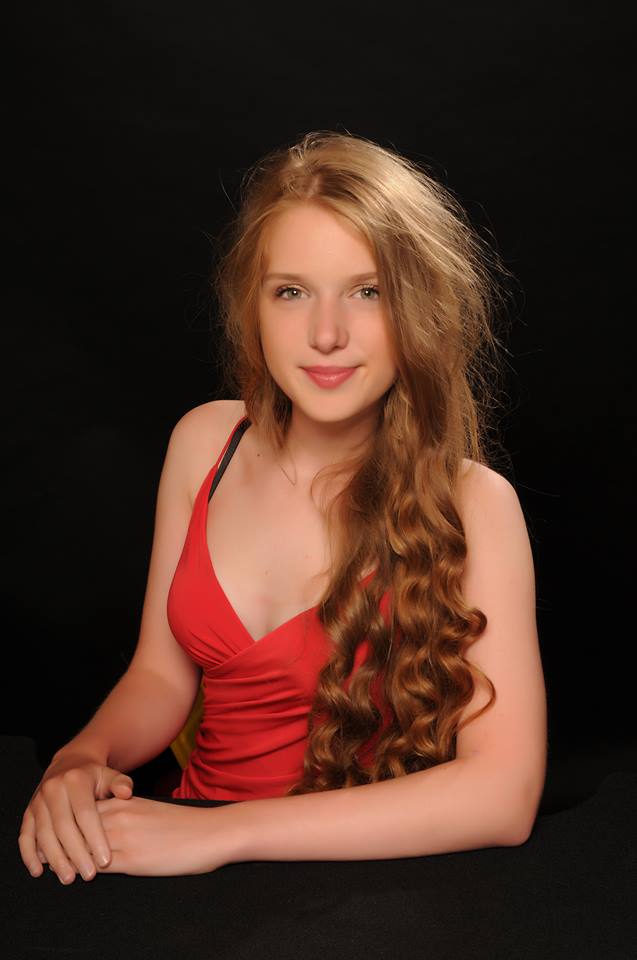 My youngest niece, Georgia, has been cast as Anne’s younger sister, Katherine, whilst the villainous William Shadbolt will be played by Ciaron Davies. 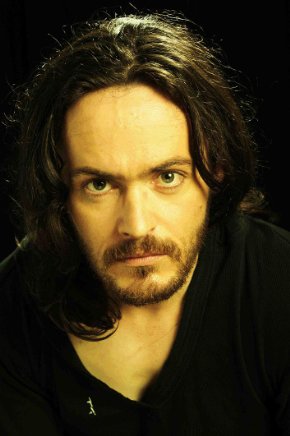 Currently this production is in it’s early preproduction stages. The film is seeking crowdfunding and donations to help it become a reality.

There are a number of rewards depending on the donation amount, including a credit in the film, the official film soundtrack and cast/crew signed posters.

Also 10% of all donations are to be donated to the animal charity, the RSPCA who work tirelessly to save the lives of animals who have been cruelly treated and abused.

The film is going to be submitted to film festivals all over the world once it has reached completion, in the hope that it will win awards and receive recognition.

The film has already sparked the interest of a lot of people and has received over 500 casting applications.

To be a vital part of this project, please visit the link below and donate: http://www.crowdfunder.co.uk/the-highwaywoman

If you can help in any way, even by donating £1, please click the link.