On a day when we celebrate women and their achievements, I find myself silently berating myself for my less than glowing feminist credentials. 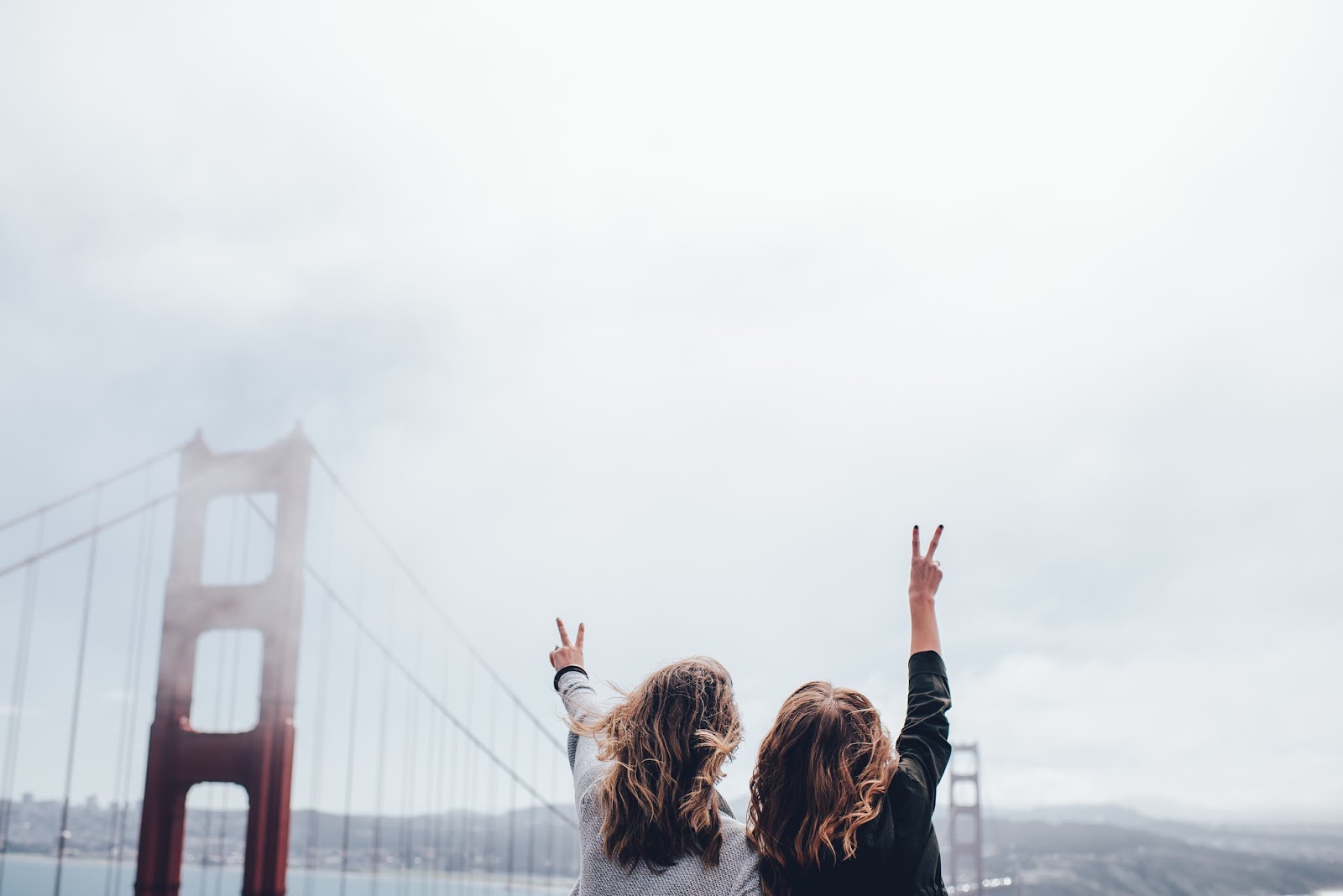 By that I mean that whilst I know with every fiber of my being that women are equal to men and that no woman should come second because of her gender, I still struggle with the concept.

I grew up in the 70’s and 80’s at a time when there was a definite sea change towards a kind of social and economic freedom our mothers never knew.

But the backdrop to this was still a world in which to truly succeed it seemed as if conformity was the quickest and easiest route.

And many of us who wanted to strike out and defend a woman’s right to be everything she wanted to be with no limits, found our mothers had a completely different idea.

Two examples often heard from women during my upbringing – women were worse drivers than men and that unemployment levels would be immediately reduced if women would only stay home and look after their children, thus freeing up jobs for men.

In the Legal Profession in which I found myself quite accidentally, women were still less likely to be made partners.

I hope that this is no longer the case but I seriously doubt it.

My friends and I used to joke (although it really isn’t funny) that women would make manager and assistant manager positions but directorships and partnerships would usually go to the men.

And less talented men at that.

So I learned that conformity was the thing.  Keep your head down, don’t make waves, don’t disagree. I was a single girl and I needed to keep my job.

This is not the image of the ballsy, go-getting feminist who wouldn’t be talked down to in meetings and would never accept the task of making the tea.

I would watch from the sidelines as the male employees would get invited to sporting hospitality events, dinner with the partners, an afternoon of golf.

Men seem to have an easier way of relating to one another.  They argue, swear and cuss at each other and then move on.

With women, it is often an endless war of attrition where sweetness and concern cloaks a fierce and ruthless ambition.

It seemed that women could not compete ‘openly’ with one another but had to resort to a set of tactics which would make Machiavelli look like a novice.

Apart from one, I can’t think of any female boss I enjoyed working for.

They were, by and large, power-dressing, mint crunching, bobbed hair types who, when they were not ‘delegating’  (the responsibility, mind you, never any authority) nebulous projects, were just as likely to be found doing their weekly grocery shop online.

Do I sound bitter?  Damn right I am.

This was not how it was supposed to be.

I read frequently of sisters who support one another. Female managers and co-workers who build each other up, look out for each other and celebrate each others’ triumphs.

As I get older I wonder if this is some sort of feminist myth and whether, for example, in the hot-housed enclaves of the partitioned office environment so popular in Wales this ever actually happens.

I really hope, for the sake of young women today, that it does.

I find myself wondering what to tell my own daughter when she enters the world of work.  If the current economic climate does not improve, getting and keeping a job may well be more important than challenging any barriers.

Does that make me a hypocrite or a realist?

I’m afraid it probably makes me a useless feminist.

In the end, it’s all about the easiest route to self-preservation, the quickest way to secure the pay rise, the least threatening way to fit in.

Looks are still currency.  This seems to be the main belief of our selfie generation, encouraged by the Kardashian clan in their endless pursuit of reverence.

There are thousands of young women working hard to gain qualifications and skills in fields such as medicine and science.

Yet, Kim Kardashian takes her clothes off, posts it on the internet and makes millions.

And there’s the central problem.

I can’t bring myself to agree that this is the definition of empowerment, but in the face of her vast wealth, I really struggle to call it anything else.

As I said.  Hypocrite or realist?