I smoked briefly in my late teens and twenties. Why did I start?  All my friends smoked and it was the ‘thing’ to pass around the Benson & Hedges (Bennies) or Silk Cut in the pub. I promptly gave up when I read that each cigarette takes about 5 minutes off your life.  That’s without factoring in the damage it does to your fertility and your kids, both in the womb and out of it. Oh and the smell lingering to your clothes, hair and breath which no amount of Gold Spot breath freshener or TicTacs could ever disguise. 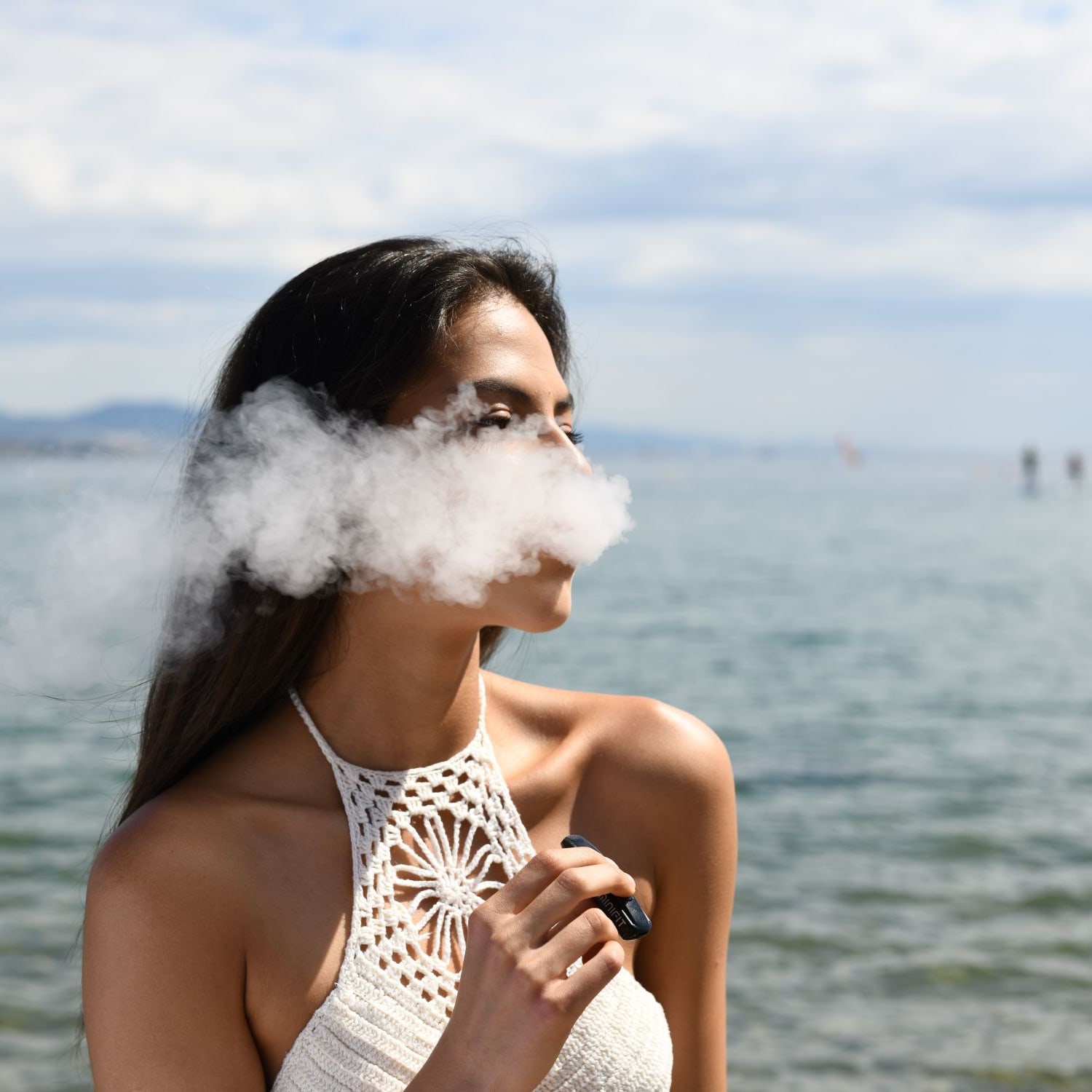 It is not a habit I ever want Caitlin or Ieuan to take up and we have been discouraging them in the strongest possible terms.

Not that this worked with me – my father still smokes a pipe to this day.  It’s hard to impress on kids the dangers of smoking when there’s a smoker in the house.

I should probably mention that dad doesn’t live with us and never smokes around his grandchildren.

These days we’re all well aware of the health dangers linked to smoking tobacco and I don’t see anywhere near the number of people smoking cigarettes I used to.

I do see people vaping which raises the question, what are e-cigarettes doing to our health?

There has been a lot of media coverage lately about e-cigarettes but separating the fact from the fiction is no easy task.

There are strong arguments being put across from both sides of the debate. For example, Cancer Research UK and Public Health England are both clear on the fact that vaping is much safer than smoking tobacco. That still doesn’t make it a healthy habit though!

I’ve been reading through the information collated by The Electric Tobacconist which gives arguments both for and against e-cigarettes.

Whilst the effects of nicotine on the body are deeply concerning, it does seem that vaping is a significantly safer option than smoking.

My personal view is that if vaping helps those who already smoke to cut down their habit or to eventually quit entirely, then it should be cautiously encouraged.

It’s confusing that there are such strong arguments on both sides of this one, even more so when the media goes for scaremongering headlines. The debate is triggering more and more research which will be interesting to follow given this is a relatively new product.

In the meantime, it looks as if a safer alternative to tobacco has been found. It will be interesting to look back on this in years to come and see just how much of an impact it has had.

Ultimately, for the sake of our health and the NHS, the safest thing is not to smoke in the first place and in my view, the main focus should be on continued public education, especially in schools.

Will This Help Your Loved One To Reduce Their Smoking Habit?

No Smoking When Children Are In The Car

Smoking – Over 65,000 Babies Still Put At Risk By Expectant Mums

6 Things To Avoid During Pregnancy