Over 40% of Brits, over 24 million of us, don’t brush our teeth at least once a day, according to research undertaken by White Glo toothpaste.

This goes some way to explaining why the guests of Jeremy Kyle’s morning TV show are so dentally challenged. 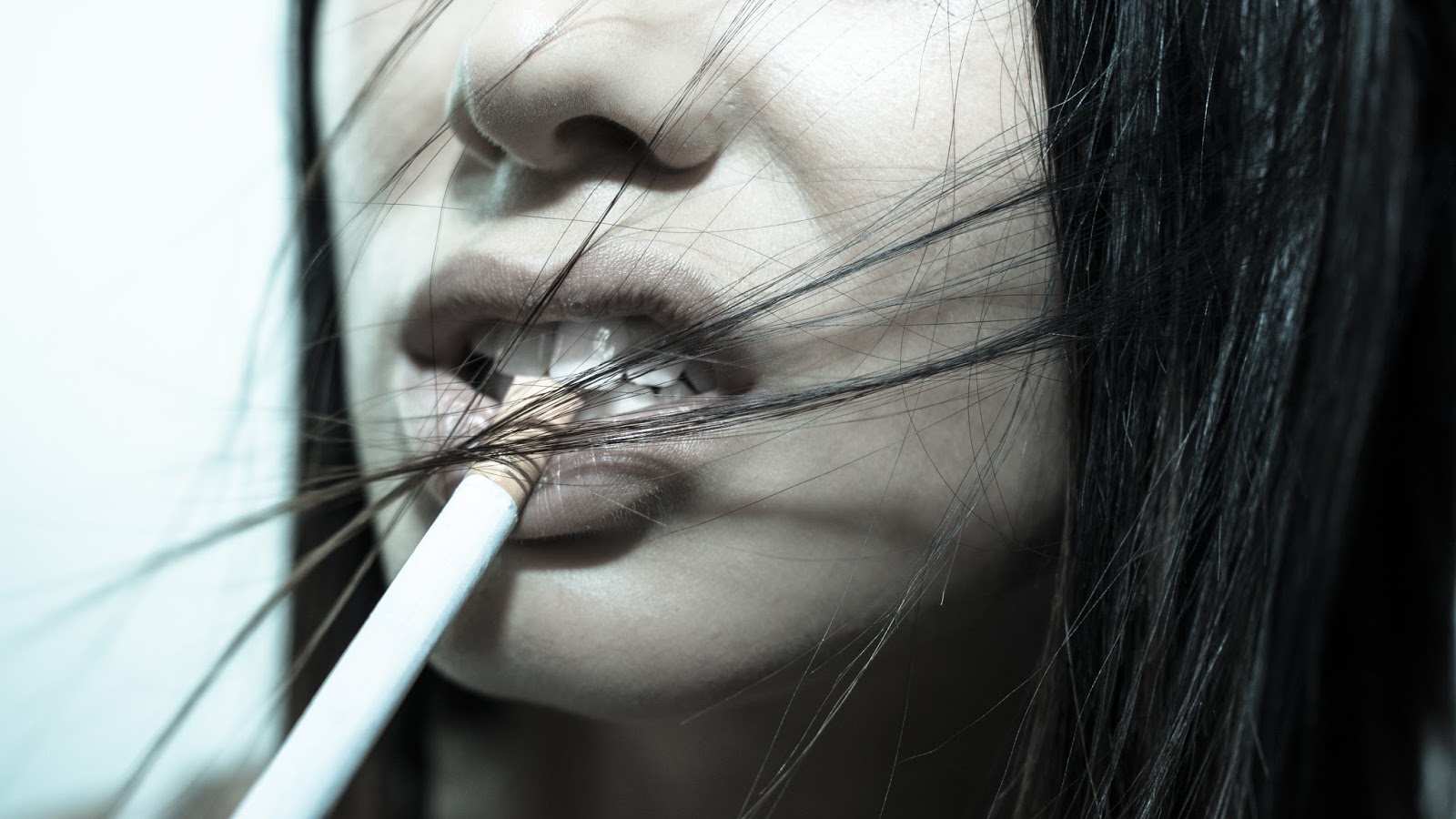 A quarter of those surveyed admitted they are concerned about the colour and health of their teeth with a third saying that they notice discoloured teeth on others.

Although many of us don’t bother to clean our teeth, we will admit to being too self-conscious to show our teeth.

Brits aged between 26-34 were found to be the worst at caring for their teeth, with over half not brushing at least once a day (50.87%) whilst the most conscious ‘brushers’ are the over 55 age group (68%).

The three counties with the best oral hygiene and the lowest number who don’t brush at least once a day was the North East (23%), South East (33%) and East Anglia (37%).

The research, based on a survey of 2,000 UK adults, was conducted to find out Brits’ feelings towards teeth, not just their own but also those of other people.

Nearly a quarter (23%) admit being ashamed of their own teeth, with 40% admitting they would never show their teeth whilst smiling and 41% feeling too self-conscious to show their teeth in a photograph.

Surely we all know that brushing your teeth at least twice a day is important to keep teeth and gums healthy?

I’ve made no secret of the issues I’ve had with my teeth but are we Brits really that atrocious at looking after our teeth?

Discolouration, which can be caused by smoking, coffee, tea and other strongly coloured foods and drinks was the biggest concern, with a third (33%) admitting that they noticed discoloured teeth on others and nearly a quarter (23%) admitting that they are concerned about the colour of their own teeth, according to the research.

I don’t know about you but I really notice someone’s teeth.

I also can’t understand why we would take so much care with our skin and hair but neglect an aspect of our appearance so glaringly obvious to others.

If you lose your teeth your face sags.  There is less structure to support your complexion.

No amount of skincare products, luxury or otherwise, is going to help that.

It’s the same logic as investing hundreds of pounds on expensive skin products whilst continuing to smoke or drink heavily.

The research says that there may be a glimmer of hope because the stars of programmes like TOWIE and celebrities like Simon Cowell and Rylan Clark flash such bright, white smiles.

There’s a healthy, pearly white and then there’s the sort of dayglo brightness which ensures that you’ll never be lost in a cave. I tend to prefer the latter.  When Stacie Soloman appears in those clothing adverts I am so dazzled I never remember what she’s wearing.

Using a low abrasion, daily whitening toothpaste is a safe way to gently return teeth to their former glory and lift the teeth a few shades whiter.

As parents, we surely spend hours drumming the importance of daily tooth brushing into our kids. We started to clean Caitlin’s and Ieuan’s teeth from the moment they appeared.

Why would we not invest the same care in our own mouths?

If you’re a dental malingerer for heaven’s sake get the toothpaste out and give yourself something to smile about.  We really need to brush our teeth at least once a day – and ideally twice.

It’s a simple choice. Twice daily brushing or the lovely sound of the dentist’s drill?

I know which I’d choose.