As a parent, I often find myself trotting out those well-worn phrases such as “we never had those in my day” or “money doesn’t grow on trees” or “we had to make our own fun”.

This whilst my two are impersonating couch potatoes with their tablets resisting every attempt I make to get them into the garden on their bikes. 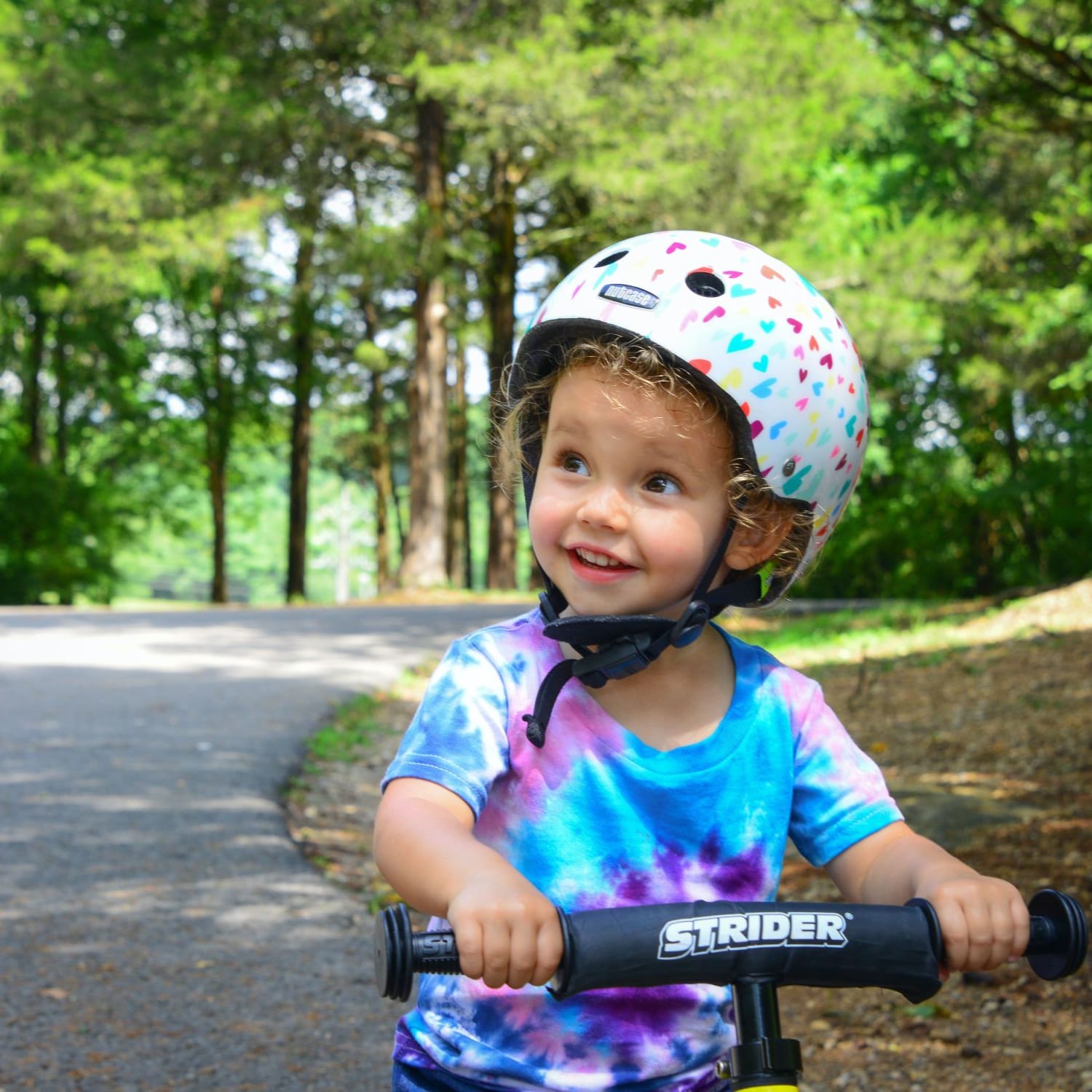 As we get older, our positive childhood memories take on a golden haze and we remember simpler, happier times involving mud, fresh air and hours spent playing in woods, quarries or by rivers – places which, these days, would give most parents the vapours.

Yet, despite the fact that many children have toys and gadgets we could only dream of, we read that the pressures on our youngsters are, in fact, mounting.

Our children are being subjected to increased stress at school with longer hours and less time with their parents who are frazzled from juggling work and home life.

A recent survey asked parents whether they thought their children’s upbringing is better or worse than their own and the results were very interesting. A large proportion of parents (46%) said they wished their children’s upbringing was more like their own. Some wished they had been stricter (28%). 57% of parents felt children are growing up too quickly, possibly because of technology such as smartphones and social media. 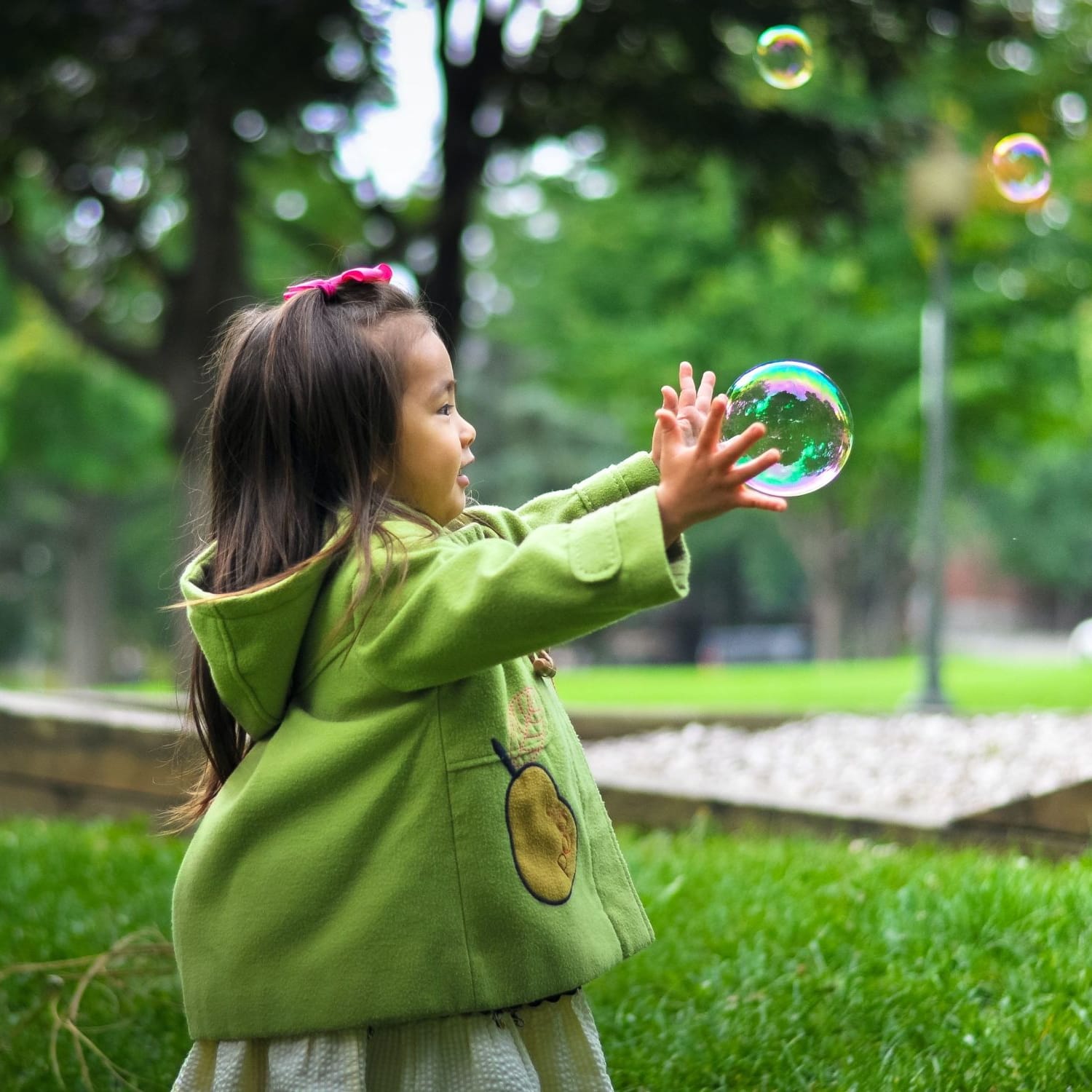 The sexualisation of children is another large concern with kids thinking about relationships and other activities much earlier than their parents ever did.

42% of parents thought that children have much higher expectations which lead to them putting more and more pressure on themselves. 32% of parents worried about their kids’ reliance on mobile technology although 59% felt that this offered them more opportunities.

On the other hand, 54% felt that the extra income from two salaries allowed the kids to have more luxuries than they did and 48% thought their kids would find life much harder without the extra money.

Blaming technology is a little too easy though, isn’t it?  And we have to be realistic.  Developments in the fields of science and technology are surely only going to get faster and most sophisticated.

Our challenge is to adapt our parenting to ensure that our children grow up knowing how to balance technology with good, old-fashioned childhood fun.

We may moan that Social Media is turning our youngsters into screen-obsessed, uncommunicative zombies but how many of us are guilty of letting our kids use social media under the recommended age of 13 for most platforms? It is too easy to say “oh, but all their friends are on it”.

We don’t have to give in and buy our youngsters mobile phones either. As parents, we DO have a choice. We hold the purse strings and we can say no.

Easier said than done, I know, but who said parenting was easy? 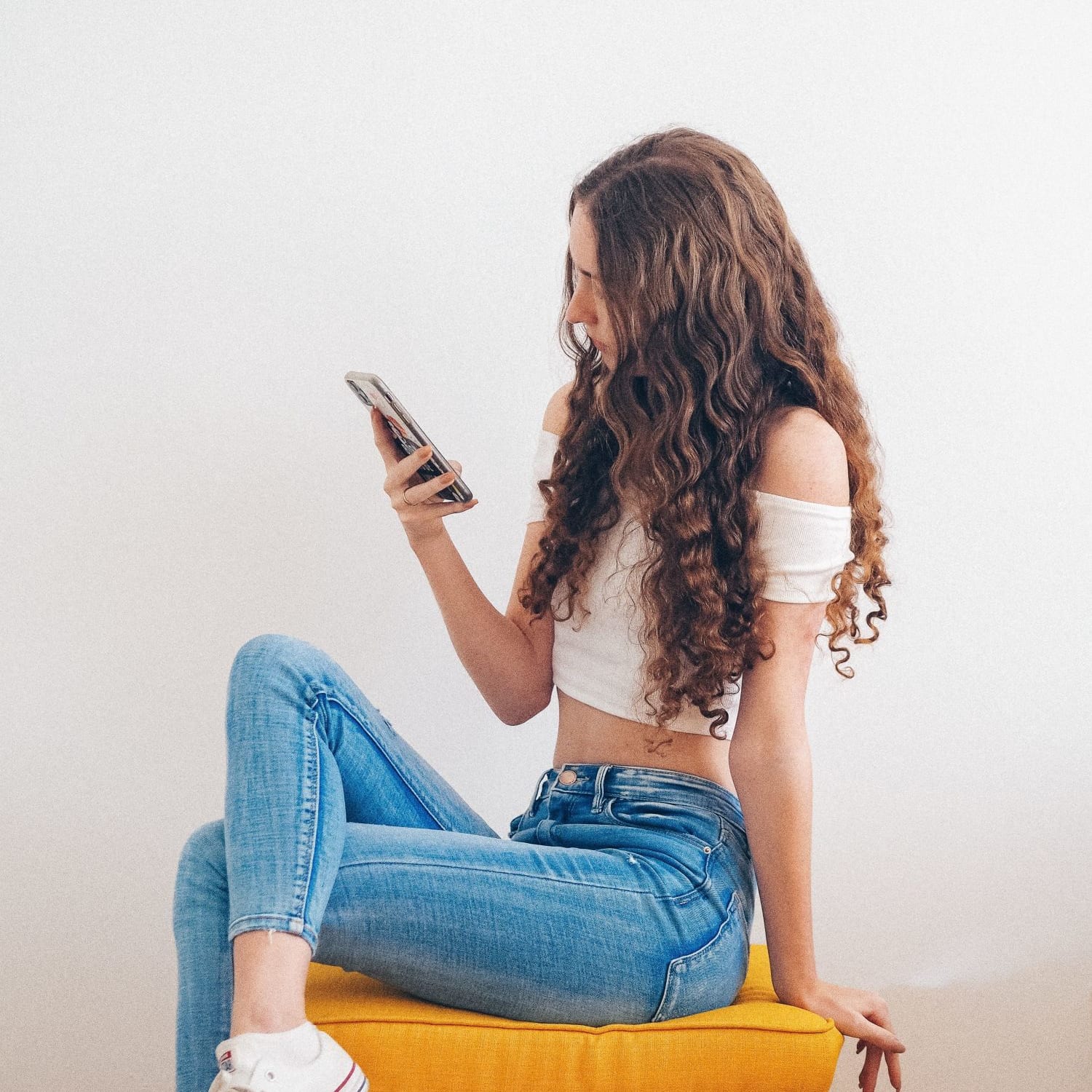 Whilst we are reliving our own childhoods in romantic flashback, we might consider how it was for our parents.

My parents were born in 1939,  In fact, my dad was born on 4th September, the day after World War II broke out.  We like to remind him of that quite often.

Despite this, they remember their childhoods with equal amounts of affection and have happy memories of simpler, and much less affluent times, even whilst dashing to the air-raid shelter during night-time bombing raids on Plymouth.

Rather than beating ourselves up and wishing our kids could have the kind of childhood we did, we just need to balance our use of technology with quality time with our children.

And make sure that technology becomes our servant rather than letting our kids become its slave.

Does Technology Bring Families Together?

When is the right time to give your child a mobile?