I spend a lot of time responding to the questions I am asked about dating and relationship dilemmas on Quora.com and I thought I’d share some of my answers with you in case you are going through anything similar. 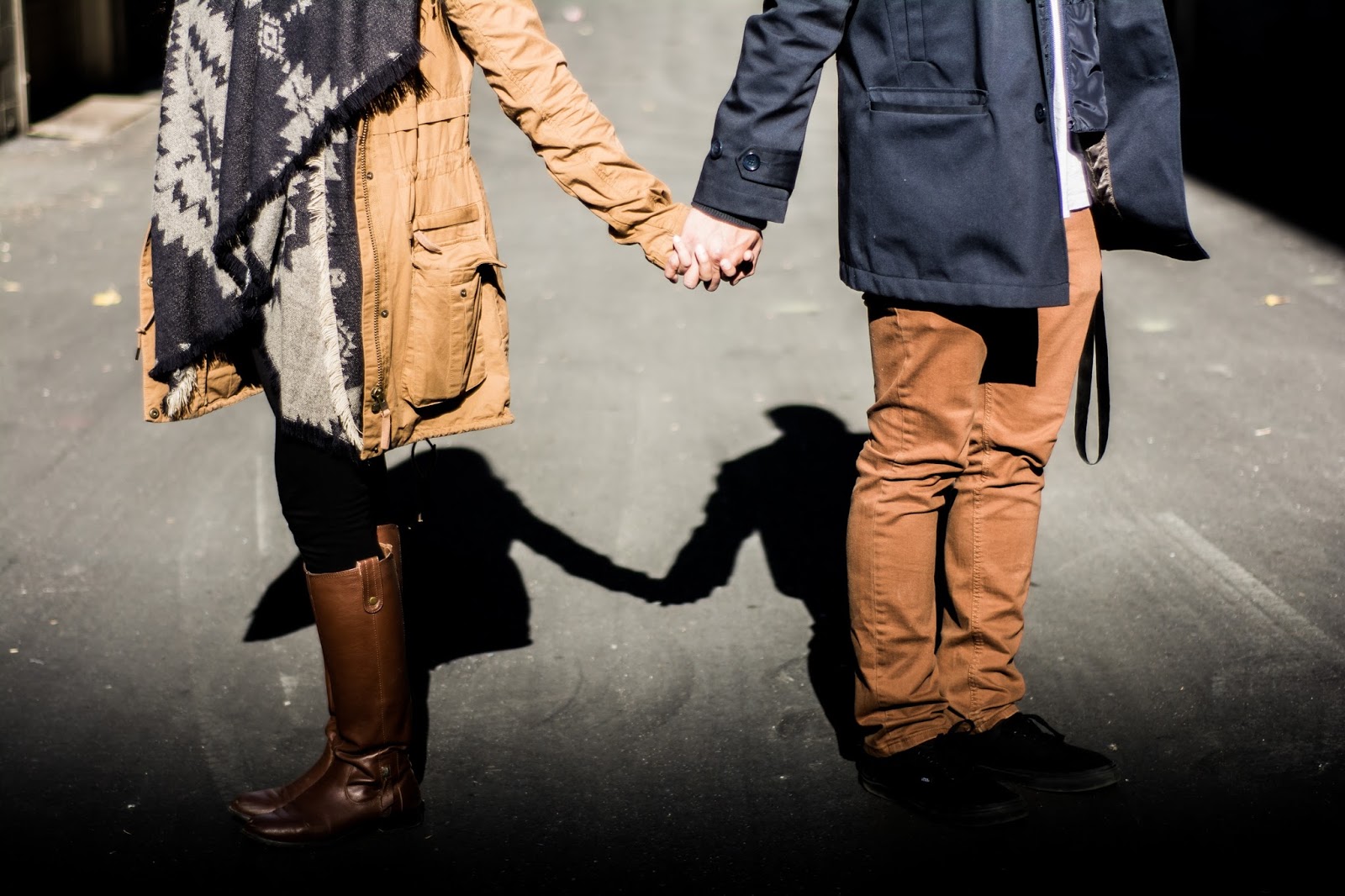 Q: I like a guy. I am not sure why but he has started to ignore me. How can I get to know what happened and resolve this?

A: It sounds like he is gently trying to tell you he is not interested. The best thing to do is NOTHING. If he’s not interested if you start chasing him he’ll become even more irritated. If he’s interested, let him take the initiative. Keep yourself busy with your own friends and interests (and other guys). Then he’ll either want to spend time with you because you’ll be more of a challenge to him or you’ll be so busy you won’t be interested in HIM.

Q: It’s been two and a half years but I still think about my ex-girlfriend. Is this normal?

A: Entirely normal – and not a problem unless it is preventing you from finding someone new. After such a long period it is unlikely that you’ll get back together so why waste any more time? Go and find someone new, more exciting and who wants to spend time with you. You should be out enjoying yourself, not moping over a lost love.

Q: I cried in front of my ex-girlfriend. Am I a weak person?  She’s thoroughly disgusted by my behaviour.  What can I do?

A:  There is absolutely nothing wrong with men crying. Of course, you are not a weak person. You don’t say why you cried though so is your girlfriend disgusted at whatever you did to make you cry – were you unfaithful, for example, or is she disgusted because you showed emotion in front of her.

It sounds like she is extremely angry with you for some reason so you need to think about whatever you did to make her feel this way and, if you want to win her back, find a way to apologize or make amends.

If she’s just disgusted because you cried, on the other hand, she sounds a horrible person and I would not bother pursuing any kind of relationship with her in future.

Q: My friend shows up at my house uninvited and then expects me to entertain him. Is there a courteous way to get him to stop?

We have a  sort of open door policy and we just show up whenever but my friend has decided to start coming to my house whenever he feels like it. I’ve been manufacturing excuses to not be able to hang out but that won’t last forever.

A: I would just pretend to be out – I’m assuming your friend doesn’t have the keys to your property!

Otherwise, you just need to be honest – say “I have such and such I really need to do so I need a bit of privacy/space”. Or, look I love having you around, but I’ve got a lot on my mind and I could do without the stress of having to entertain you / whatever”.

It all depends on whether you want to keep this friendship going or whether you are happy to let it end – in which case you can be as blunt as you like.

Q: What should I do when a girl responds to my proposal by ‘friend-zoning’ me and saying she doesn’t feel anything for me?

A: I think you have to accept that she is not interested I’m afraid. Your best course of action is to give her some space to see if she may change her mind but I would concentrate on building relationships elsewhere.

I think she has been entirely honest with you so at least she respects you which is a good thing. You wouldn’t want to end up with someone who doesn’t feel the same, would you?

Q: There’s a guy I like but I live far away from him. He likes me too but there’s another girl on the scene. Should I keep talking to him or stop?

A: I would find somebody else. Unless he gets rid of the other girl and makes really big steps to be with you I think he’s just playing you both along. Long distance relationships are really hard work and I’m sure there will be someone just right for you much nearer to home.

Q: What are the disadvantages of marrying a girl who doesn’t have any ambitions in life?

A: I think the biggest risk is that you’ll get bored if her level of ambition doesn’t match yours.

The point is whether you have enough in common to sustain a long-term relationship. There is no law which says you have to be ambitious and some people don’t discover what they want out of life until much later.

I would also avoid a ‘shopping list’ approach to finding a mate. Shared interests and goals for your life together are what is most important.

If you have a girlfriend who you suspect is using you as a meal ticket and not furthering her own career simply because you can support her at home, then that is something you will need to think carefully about.

Q: Can I tell my girlfriend I’ll be with her forever when I’m not sure of the future? I really want to but my experience tells me no one knows what’s going to happen! Should I tell her that? Am I responsible if she got hurt after I break up with her because I told her that?

A: This is one of those classic relationship dilemmas. I think you should reassure her but tell her that nobody knows what’s around the corner but you want to be there for her. It sounds to me like she’s seeking a marriage proposal or a long-term commitment. I think that’s what’s really behind this question.

Q: Why do men chase girls they don’t like much?  A man says he has strong feelings for me but his behaviour doesn’t seem to show it. He texts me every day but doesn’t want to have a video or voice chat.  We don’t live in the same city and I’m really confused.

A: This sounds like the man likes the idea of having a girlfriend so he is going through all the motions of having a relationship without the commitment. I think if he were really interested he’d be up for a video chat or, more importantly, arranging to come and visit. If he’s doing neither of those things I think it’s a case of “actions speak louder than words” and I’d find somebody else. This doesn’t sound like it’s going anywhere, particularly since you’re in different cities.

Q: Should I tell my girlfriend’s husband about her past affairs? I went out for a girl for more than 6 years and we were engaged. I had introduced her to my family. She cheated on me and then cheated on the man she left me for.  Now she has married someone else and I am tempted to warn him.

A: You know, however tempting it may be to get your own back on this girl, it’s really no longer any of your business and you don’t know if the Husband actually knows and is turning a blind eye to it. And there’s nothing to say she will cheat on her husband. If I were you I would leave well alone and concentrate on your own life. It sounds as if you have not got over this girl yet. There’s also the saying “don’t shoot the messenger” because sometimes both parties turn on the one who brought the bad news. Telling on her might make you feel a bit better but might wreck a marriage which was basically OK.

How would you have responded to these relationship dilemmas?

You can find more dating and relationship advice here.