“Room” is an amazing and uplifting film about the bond between mother and child starring Academy Award, BAFTA and Golden Globe winning actress Brie Larson. 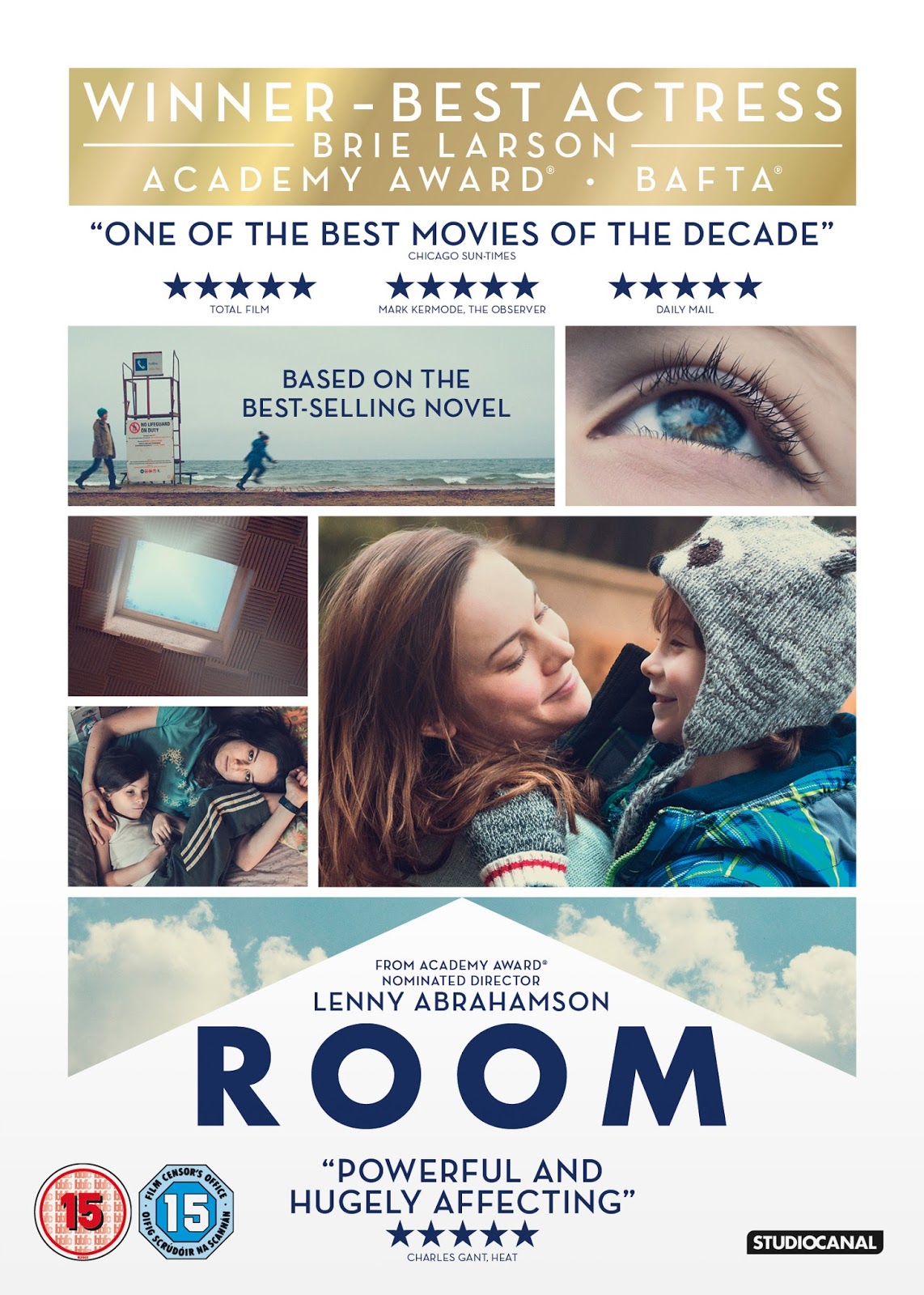 I will warn you that the film, directed by Lenny Abrahamson and produced by STUDIOCANAL will warrant a large box of tissues and some waterproof mascara!

Based on the novel by Emma Donoghue, “Room” is the story of Ma and 5 year old Jack, a mother and son held captive in a garden shed.

It becomes clear that Jack and his mother are held captive by a man who has kidnapped her, raped her, impregnated her, and uses her as his sexual slave.

They call the small, locked shed “Room”, but despite the fact that Jack has lived there for all of his life, Ma has managed to keep the truth of their situation from him for five years.

I won’t spoil the film for you but the rest of the story is about their escape and Jack’s discovery of the outside world.

This highly acclaimed and moving film really is a testament to the power of maternal love and about how we can use love to overcome the most terrible of situations.

“Room” is available on pay-to-view from 9th May and out on DVD and Blu-Ray on 16th May and I have one copy to give away.

Entry is via the Rafflecopter.  Terms and conditions apply.  UK entrants only.  The giveaway ends at 11:59 pm on Friday 20th May.

Good luck and I hope you have a chance to see this incredible film.

Have A Fresh New Diary Any Time…

PREVIOUS POST
"Ways To Make Your Car Both Stylish And Functional"
NEXT POST
"Kid’s Birthday? That’ll Be £545 Please."