Michelin Star Chef Steve Smith at the Bohemia Restaurant in Jersey is on a mission to get us all barbecuing safely and cleanly.  (You can find his tips on barbecuing food safely here). Let’s be honest, the aftermath of a barbecue can leave you with quite a bit to tidy up, and that’s without cleaning the actual barbecue.  This post contains some of Steve’s handy barbecue cleaning tips.

As it was such a beautiful day yesterday, we headed out into the garden (ignoring its rather unkempt appearance), and cranked up our barbecue, whilst the Husband treated us to some lovely chicken kebabs.

Our barbecue is fondly known as “Deep Thought” due to its resemblance to the Hitchhikers’ Guide To The Galaxy Supercomputer when wearing its cover. (Apologies if you’re not a Douglas Adams fan!) 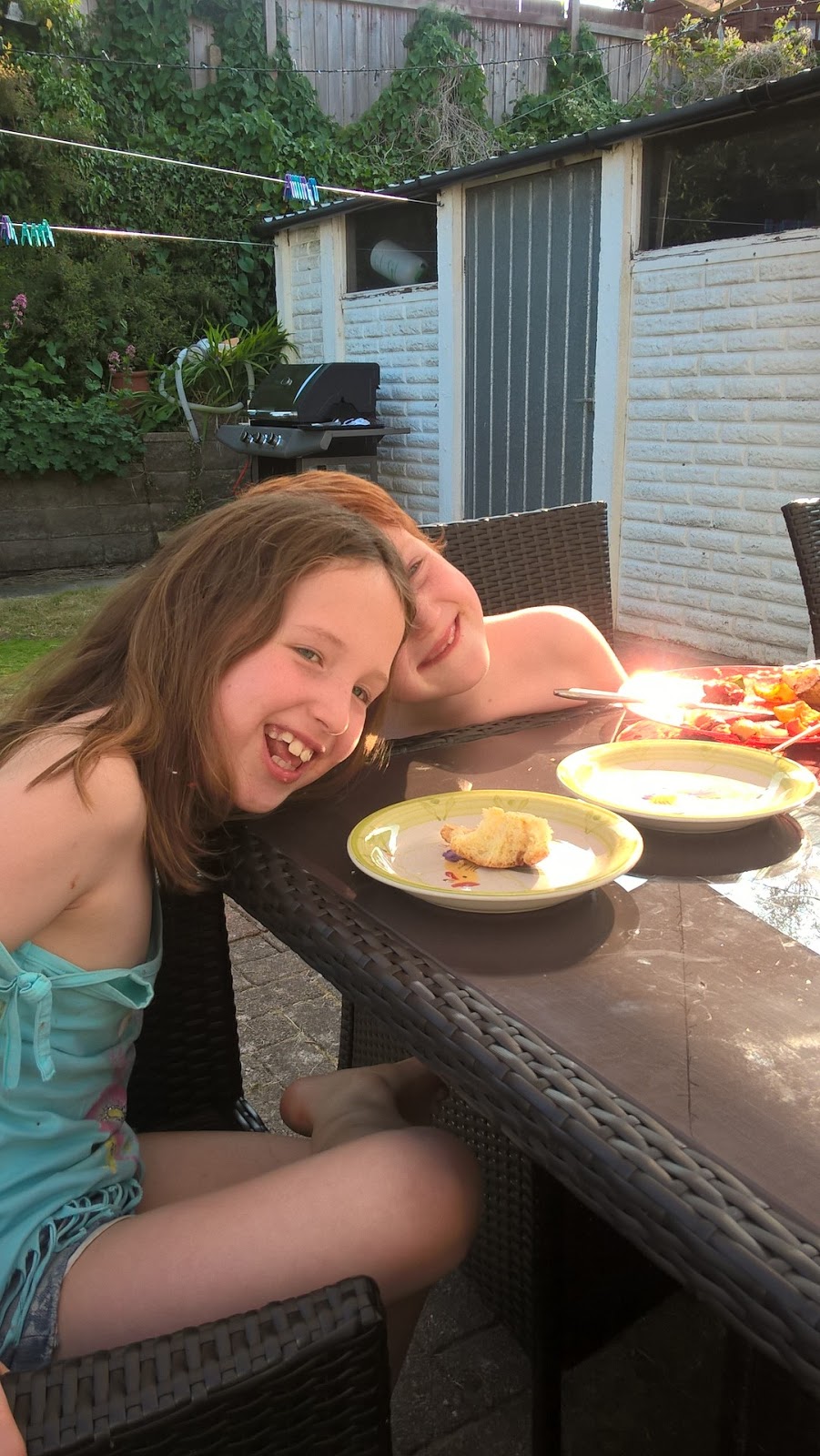 I’m sure everyone has much the same conversation after using their barbecue.  “Shall we clean it now?”, “um, no let’s wait for it to cool down”…… and then many many hours may pass.

This means, of course, that the next time you want to use it, you have to spend 45 minutes cleaning the darn thing first. 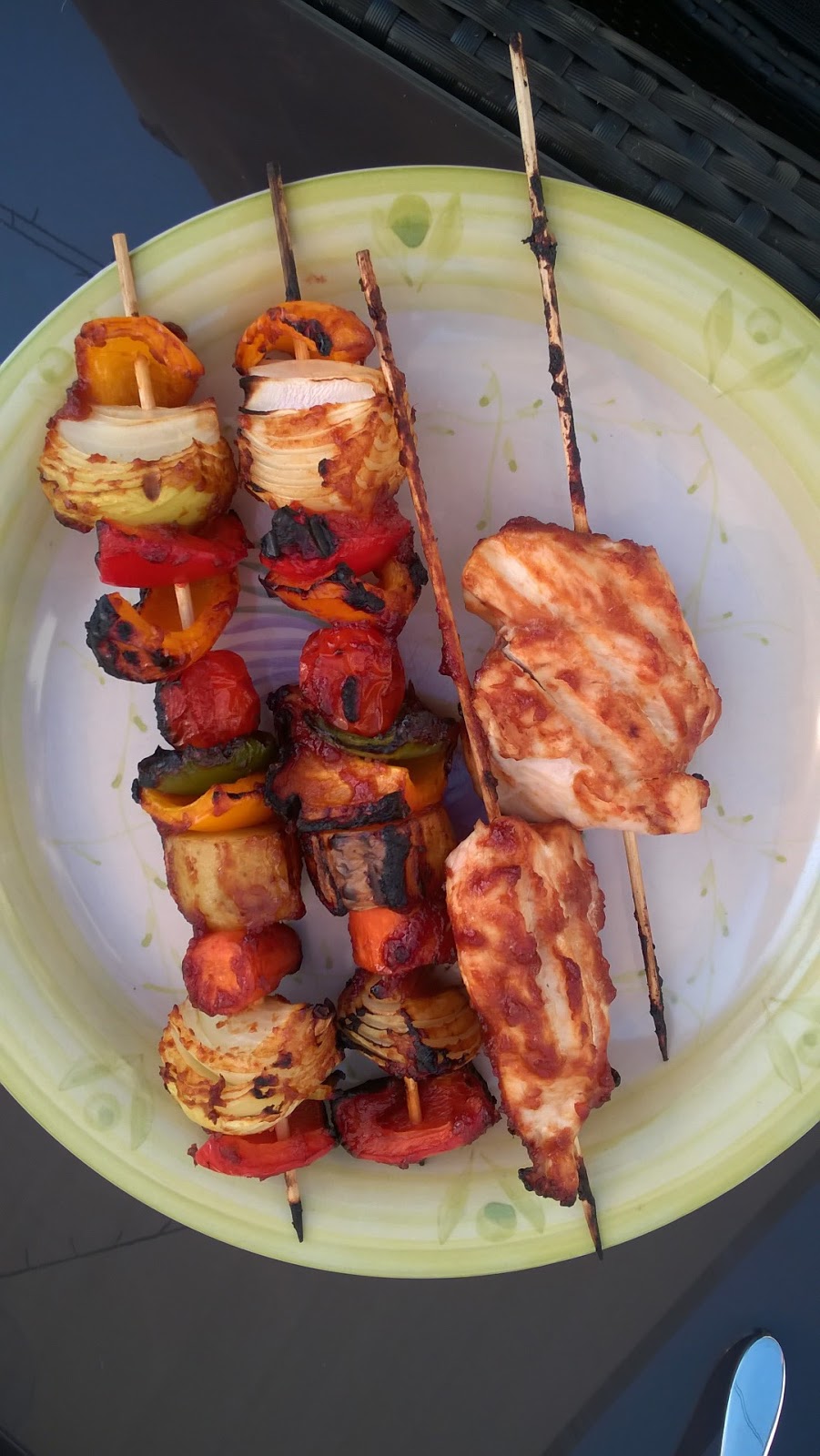 I don’t need to remind you that it is important to clean your BBQ regularly to prevent food poisoning and to prolong the life of the BBQ, do I?

Clean the grill just after preheating it, this way the grease and food will scrape off easily.

To remove all of the grit, place a half cut onion on the end of a fork and rub onto a hot grill.

Clean your grill with soapy water after cooking, then rinse and dry immediately and rub vegetable oil across the grill to prevent rust.

If you are using a charcoal grill, then do not throw cold water over the coals after cooking as this will create a mess!

Pour half a bottle of beer over a heated BBQ then rub with newspaper for a clean grill. Then you enjoy the rest of the beer for yourself!  (I’m assuming wearing protective gloves -for the cleaning, not the beer drinking!) 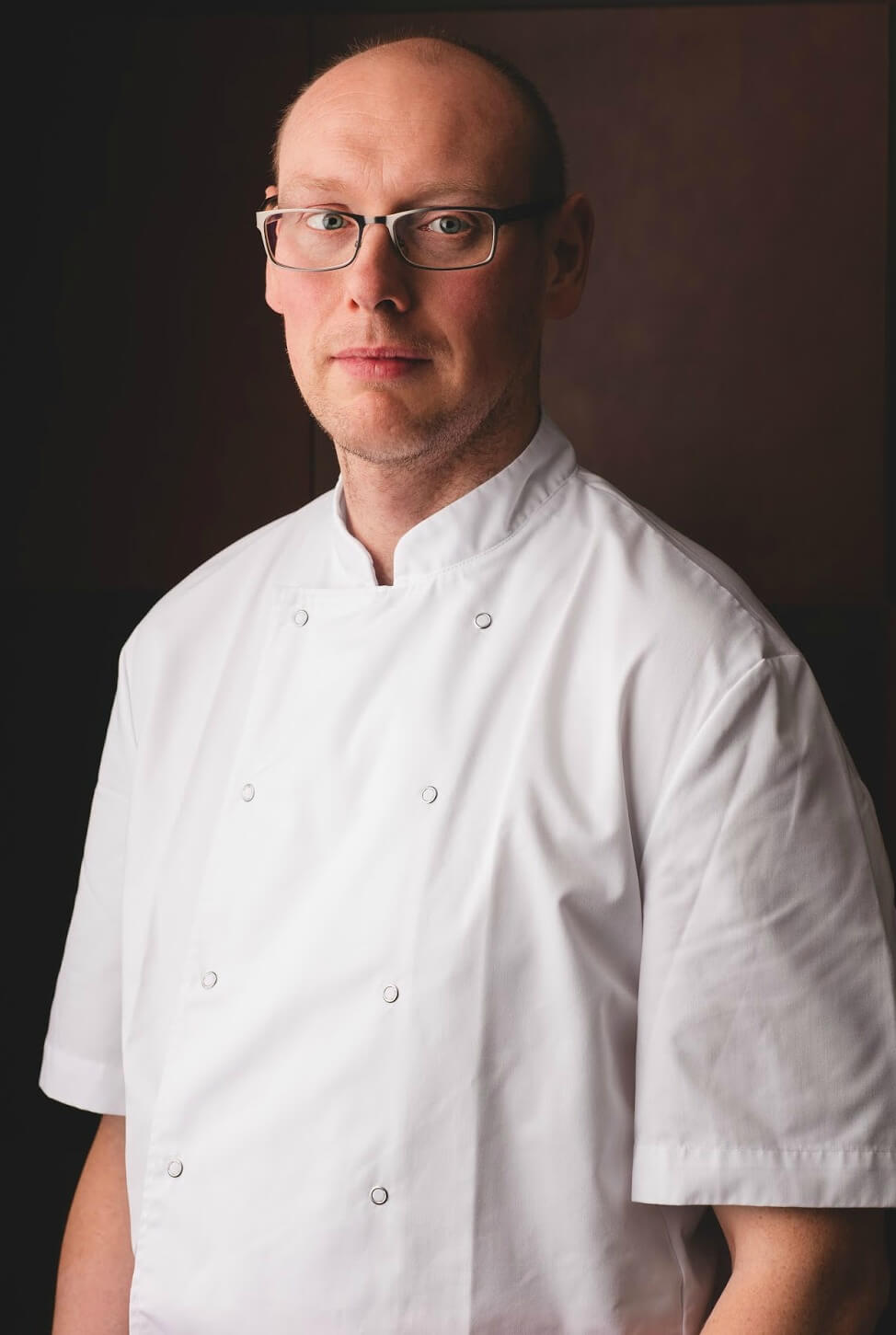 Mix baking soda and water to make a paste then cover the grill in it with a wire brush. Let it dry for 15 minutes then wipe the grill with a dry cloth and place it over the hot coals for 15 minutes to burn off any remains before cooking the food.

And, as ever, keep children and pets well away.

Have you any barbecue cleaning tips you can share?

Bohemia Bar & Restaurant is the only restaurant in the Channel Islands to be listed in The Sunday Times Top 100 Restaurants. Visit www.bohemiajersey.com for more information.

PREVIOUS POST
"Reignite The Spark In Your Marriage With These Top Tips"
NEXT POST
"Review: Gorgeous Fair Trade Toys From The Sambhali Trust in Jodhpur, India"