I spend a lot of time responding to the questions I am asked about dating and relationships and you can find my online relationship advice at Quora.com. I thought I’d share some of my answers with you in case you are going through anything similar. 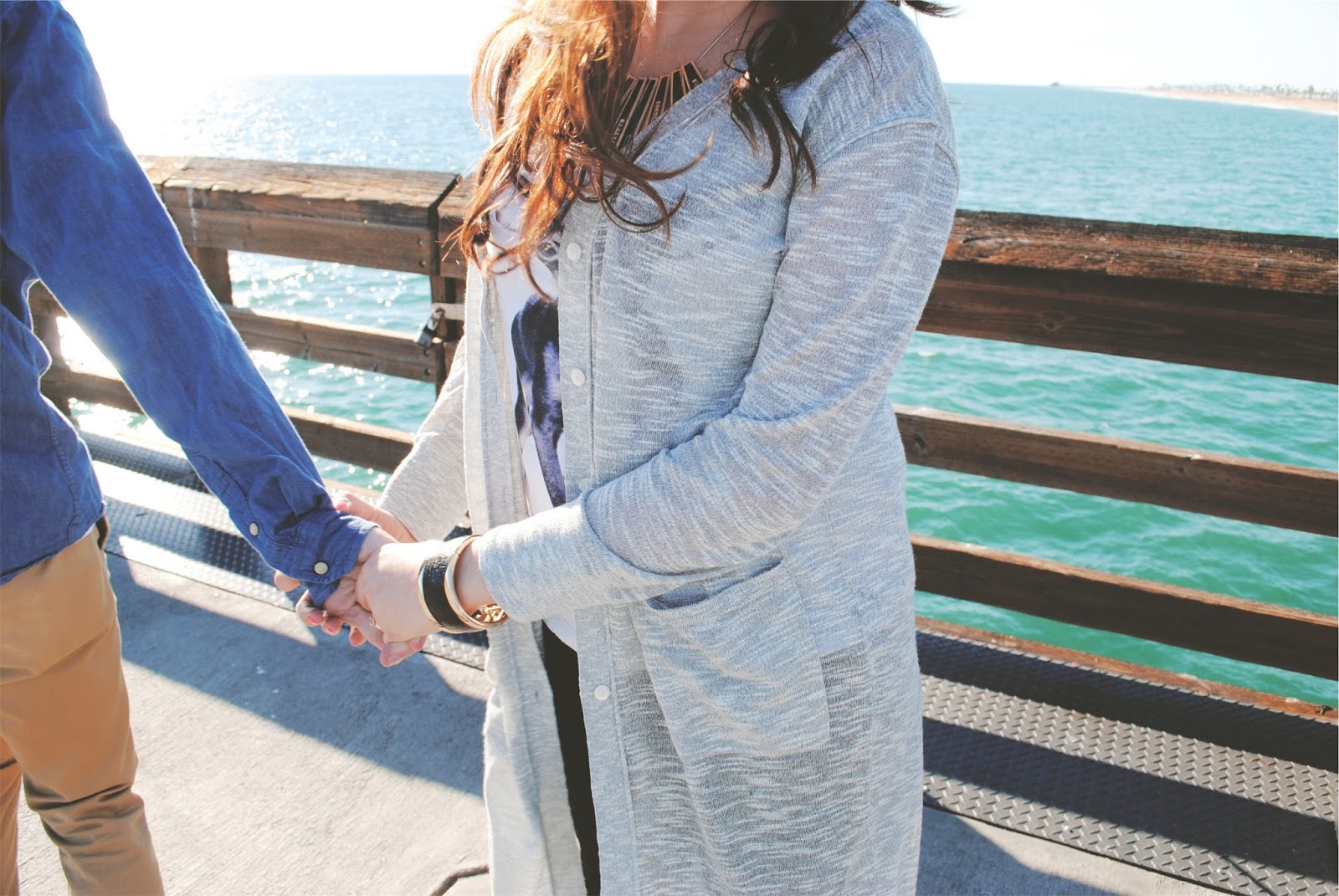 Q: My son brings a lot of girls to his room in our house.  He’s 17 but I know what they’re up to.  How can I make sure he’s playing safe?

A: I get the feeling you are putting up with your son’s ‘dalliances’ because you are too hesitant to broach the subject with him. I would not be happy for my kids to be having sex under my roof but I appreciate that this may be an old-fashioned view for some.

But if you are not happy you have every right to raise this with your son. You are, after all, the adult and it’s your home.

I’m assuming you have discussed contraception and STDs with him, as well as the impact on his life, were he to become a father. Then there’s the matter of treating women with respect and not putting himself in situations where sexual consent could be misconstrued.

Is there a trusted male you could get to have a ‘man to man’ talk with him?

If it were me I would frankly ban him from using my house as a ‘shag pad’ and set firm boundaries about what is and is not acceptable – suitable hours for these girls to appear for a start. Is he bringing them back at all hours of the day?

A reminder that his time might be better spent studying or working in order to build the kind of future which allows you to support kids might be in order.

I think if you don’t address this soon you are likely to be explaining your decision to adopt such a liberal approach to some of these girls’ parents.

You have my sympathy though – I have all this to come in a few years (I have a son and a daughter).

Q. When you are dating someone do you talk to them every day?

Some guys I have encountered lately claim they are interested in dating me but they rarely talk to me and only talk to me if I approach them first. We don’t seem to have much to talk about and I don’t want to seem too needy so I don’t hit them up every day.

A: It sounds like you have absolutely nothing in common with these guys beyond physical attraction. Relationships based on this often fizzle out. You want a romance AND a friendship and when you have those it’s natural to talk daily or at least every other day or so.

Why not let them chase after you – that way you’ll know they are definitely interested and will be better able to assess whether you have anything in common with them.

I think you need to relax – it sounds like you are trying too hard.

Q: I don’t have any feelings for my boyfriend, even though we’re a perfect match on paper (academic achievements, temperament etc).  Should I let him go?

A: Yes you should. You want a boyfriend, not a pet.

It’s not about ticking things off a list, it’s whether you feel a connection, whether there’s a spark. If there are no feelings, what’s the point?

You don’t need a relationship to validate you. I think you need to build your self-confidence and focus on your achievements – then one day when you’re not looking you’ll find the guy who does make your heart beat faster.

Q: I want to date but I’m not allowed to.  What would be the best way to discuss this with my parents?

A: You don’t say how old you are. Whilst you are still a minor, your parents are responsible for your care and, annoying though it is, I’m sure they have your best interests at heart.

If you are 14 / 15 it might be worth asking for a bit more freedom but if you are younger than that, I think you just need to be patient and concentrate on more important things, like your school work.

Q: Is it OK not to be friends with your boyfriend on social media?

A: No it’s not normal and it’s extremely childish of him. It sounds like there is something on his social media accounts he doesn’t want you to see.

You say you have ‘made up’ but if that’s the case he has no excuse for blocking you on his accounts.

Why are you accepting this?

I would ask him for the last time to reinstate you and if he still will not, I think it’s time to end the relationship and find someone else.

His behaviour is deeply suspicious and I’m sure you can find someone who deserves you much closer to home.

A: I am your age and to be honest I would not consider a relationship with someone as young as 24. You are both at completely different places in your life.

Why would a 52-year-old woman accept being told to be ‘submissive’ by a guy as young as that? In other words, he’s saying “do what I want or it’s over” which is extremely immature.

You have been together for 3 years so there is obviously something there but in your position, I would want a relationship with an equal to go forward in life with as a true partner.

Not to spend the next few years worrying about keeping my partner happy by kowtowing to his every whim.

If it was me, I find myself a sexy silver fox to worship the ground I walked on.

Q: Why does my ex-boyfriend say he loves me but he doesn’t want to be with me?

A: I’m afraid it’s the oldest line in the book, usually trotted out by those who haven’t the guts to admit they want to break up.

There may be a chance of friendship later on down the line but for now, I would take what he has said at face value and concentrate your efforts on finding someone new who does want to be with you.

Q: Is it normal for your partner to keep sleazy pictures of his exes on his phone?


A: How do you know – I’m assuming either you’ve been snooping or he has shown you?
It may be that, to him, they’re just photos but personally, I would be a little suspicious.

Reading between the lines it sounds like you don’t trust him much and in your shoes, I’d be looking for someone who is less concerned with keeping photos as trophies and more considerate of your feelings.

Q: Can I date my ex’s sister who is unhappily married?

A: So you’re asking should you have an affair with the married sister of your ex-girlfriend.

The fact that the woman is unhappily married has nothing to do with it.

It sounds to me like you want to get one over on your ex by dating her sister.

Have you considered the feelings of everyone else involved? Your ex, her sister’s husband, the girls’ parents, any children?

Time to move on and find a new love a little less close to home. This has disaster written right across it.

The best revenge is a happy new relationship – not making yourself look an idiot by wrecking another family’s relationships on purpose.

Q: When will I know it’s time to leave her?

A: This is a very odd question. It sounds like you already want to leave but are searching for a ‘sign’ that it’s the right time.

If you want to go, the right time is now because it is unfair to string her along.

You need to have the bottle to have ‘the talk’ – whether you DO want to leave now or whether there are aspects of your relationship which could be improved to allow it to continue.

Q: He’s been ignoring my calls and texts for the last two months but I can’t stop calling him. I need closure.  What do I do?

A: If he is ignoring you, you have all the closure you need. I understand that you are desperate to get him back but making a nuisance of yourself by constantly calling and texting him is really not working, is it?

Why did the relationship end? Were you unfaithful? Was he?

I think you need to talk to someone (a close friend or family member) about how you are feeling and possible a doctor too to help come up with some coping strategies before this behaviour turns into a full-blown obsession.

How would you have responded to these questions?

You can find more online relationship advice on my problem page.