Monster Jam® is back for its only UK date on the 3rd September at the Principality Stadium in Cardiff and tickets are already on sale. 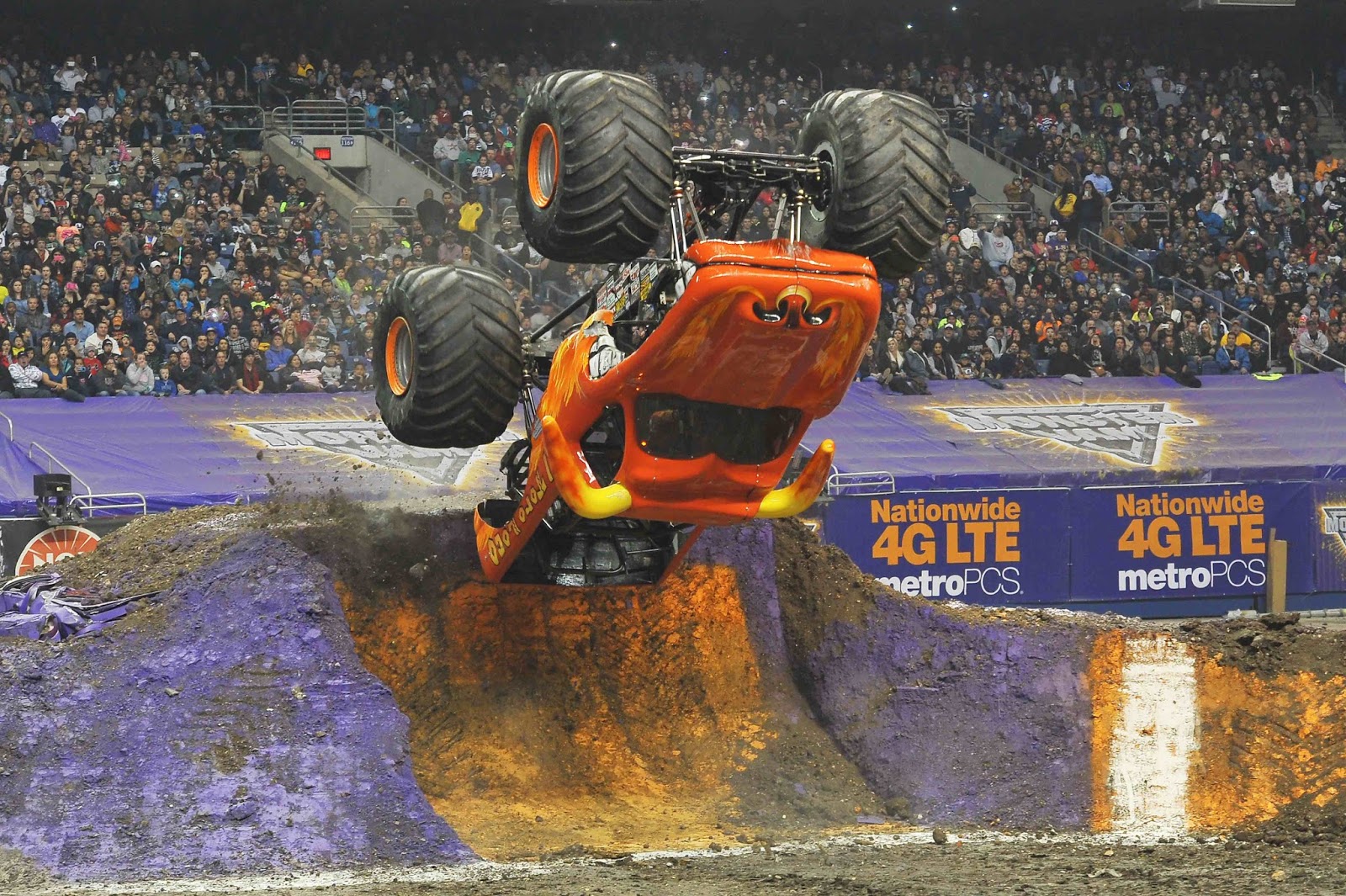 You can expect full throttle family fun from the creative team at Feld Entertainment Inc. who have put together arena spectaculars such as “Disney on Ice” and, coming soon, “Marvel Universe LIVE!”

Monster Jam is the most action-packed live event on four wheels to hit the UK and will see World class drivers compete in both Monster Jam truck racing and freestyle competitions.

Combining high octane entertainment with the ultimate off-road motorsport competition, you’ll be left on the edge of your seat by the jaw dropping displays. This year’s Monster Jam® promises the best truck line-up every assembled and will feature 12 of the World’s most famous Monster Jam trucks (including Monster Jam World Finals® champions Grave(Digger® and Max DTM).

The spectacular takes place on specially designed tracks that optimise mobility so that the most recognisable trucks in the World can go head to head in wheelies, donuts, obstacle course racing and freestyle competitions that will push the Monster Jam trucks to their limits.

The Monster Jam trucks stand at 4 metres tall and 4 metres wide and weigh up to 4,500kg. Their engines burn up to 9.5 litres of methanol per run and deliver about 1,500 horsepower. They can reach speeds of up to 110 kms per hour and can jump as far as 130 feet in length.

Some of the custom-designed trucks have needed more than 40 hours of paint time – a real labour of love. 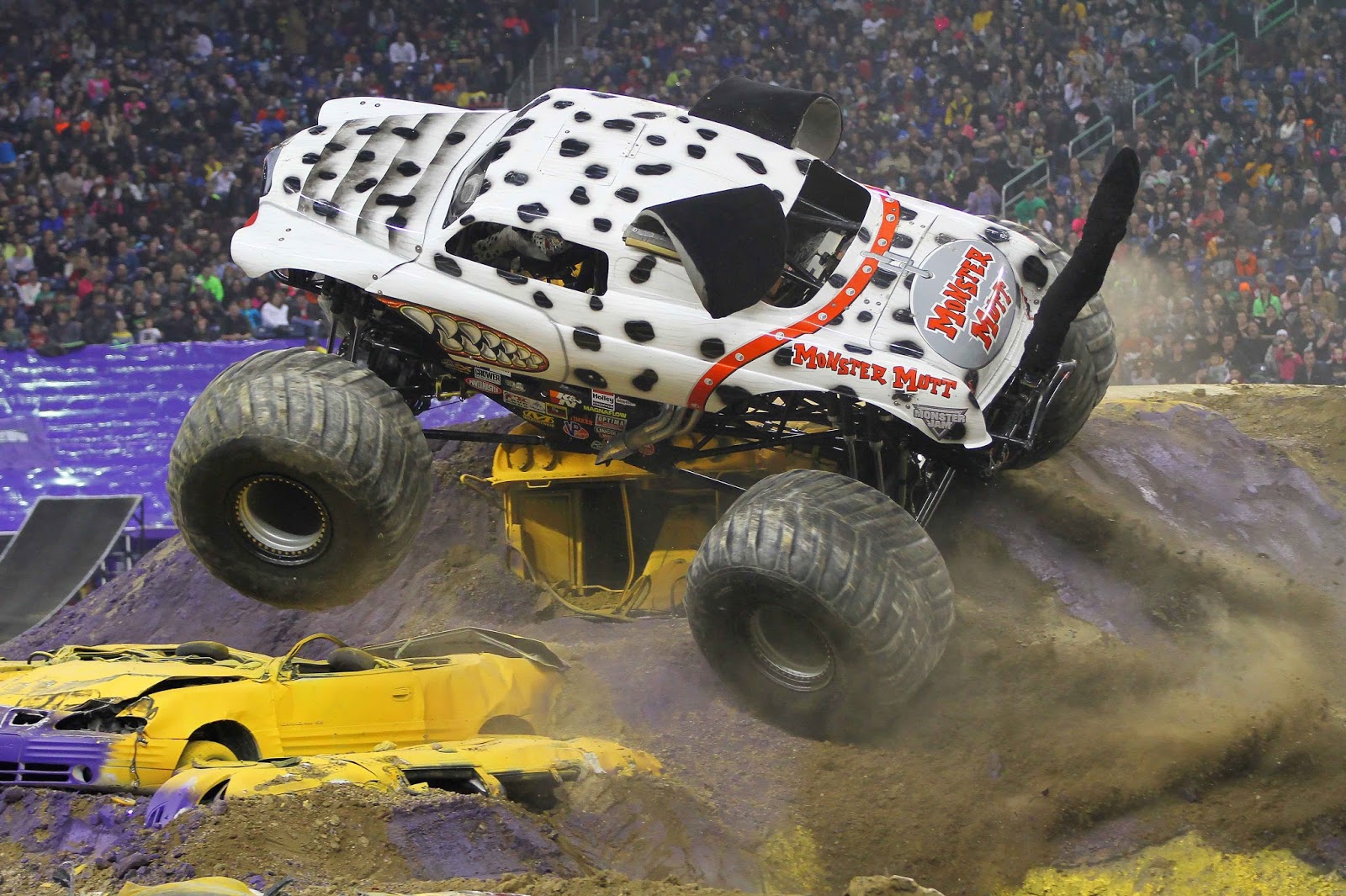 A Great Day Out


Monster Jam is also known for its pre-show “Party in the Pits” which gives the crowd unprecedented access to the stars of the show.  We are looking forward to meeting some of the drivers and getting up close to the Monster Jam trucks.


You can purchase tickets through www.monsterjam.co.uk or via Ticketmaster on 0844 847 2255. Find out more on the Monster Jam Facebook page.

How to Save Money When Decorating Your…

Is Your Home Security Up To Scratch…

PREVIOUS POST
"10 Ways To Give The Gift Of The Great British Summer With Buyagift.com"
NEXT POST
"Back To School Through The Decades With M&S"