A new fertility technique has been proven to improve pregnancy rates at a much lower cost than IVF and with fewer hormone drugs. 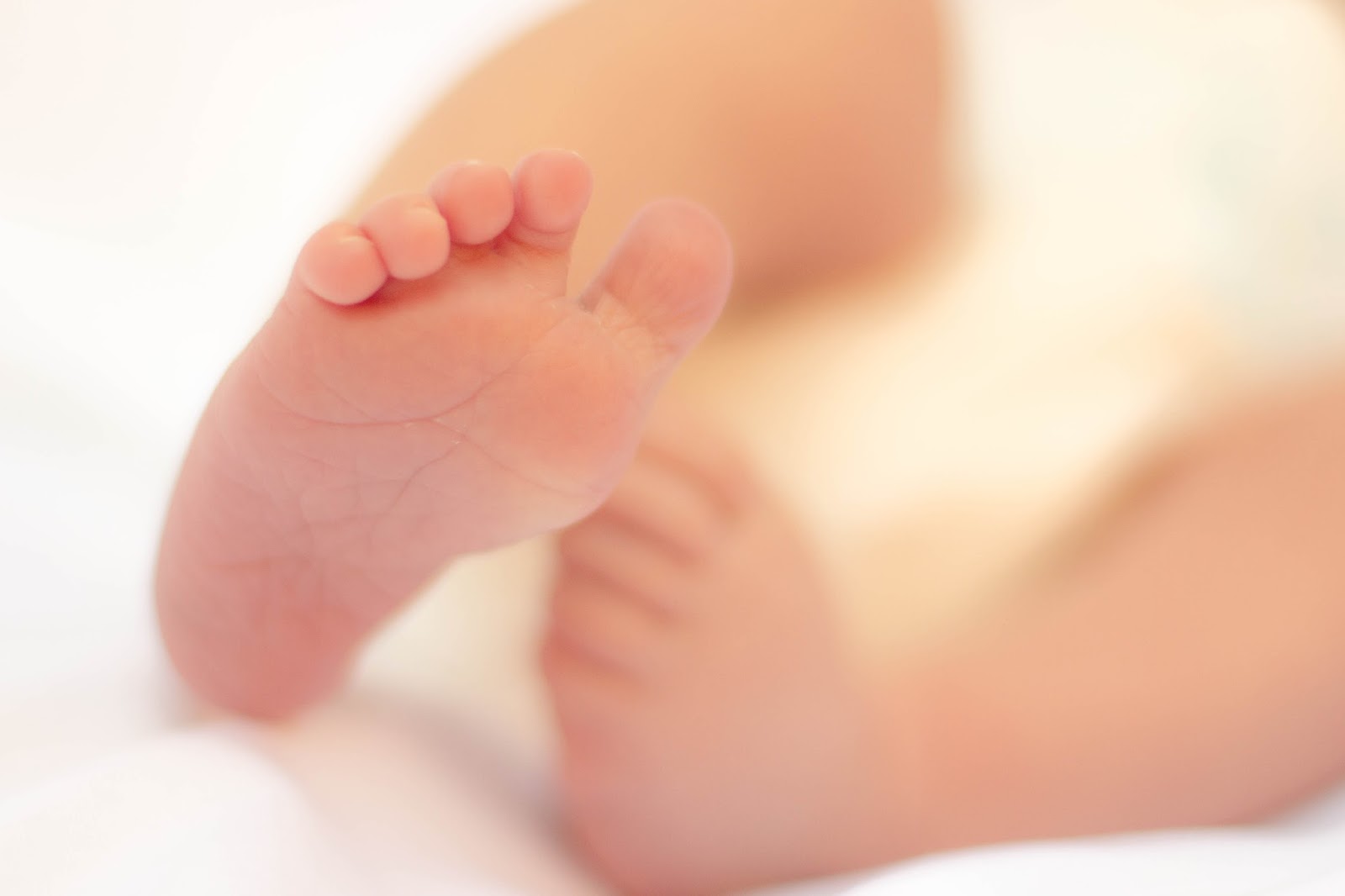 Researchers from the University of Adelaide in South Australia in collaboration with the University of New South Wales in Sydney and UZ Brussel at Vrije Universiteit Brussel, Belgium (UVB) have developed a new method of in-vitro maturation (IVM) that uses growth factors to increase success rates.

Co-developer Jeremy Thompson said the new IVM cycle would be cheaper and safer than other popular methods such as in-vitro fertilisation (IVF) with a stronger success rate than current IVM models.

He said the improved method posed fewer side effects and would reduce treatment timelines.

Professor Thompson said.“In a normal IVF cycle it is necessary to enable a number of mature eggs that are collected at one surgical operation. IVM is a technique where we still have to recover the eggs but we can do it faster and with a lot less hormones – only about 10 per cent of the hormones that are used in a normal IVF cycle.

“In a normal IVF cycle, dependent on where you are in the world, the drugs cost about a third to half of the cost of the IVF cycle.”

Follicle stimulating hormones used in standard IVF cycles have been known to cause significant discomfort and can be harmful to women with a high sensitivity to them. This is often the case for women with polycystic ovarian syndrome.

Professor Thompson said the ability to harvest the eggs at an earlier stage allowed for a shorter time period before a patient was involved.

“This (new technique) results in a 50 per cent improvement in embryo yield compared to the standard IVM,” Prof Thompson said.

“It’s a significant improvement and it is very hard to make more and better quality embryo’s under any scenario.”

Professor Thompson said the method would also be highly beneficial for fertility preservation in cancer patients.

“Because IVM treatment requires virtually no hormones and is a far less truncated treatment, it is ideal to use with young women and girls that require their eggs to be harvested prior to chemotherapy or radiation treatment,” he said.

Professor Thompson said clinical trials for the enhanced IVM treatment were still being planned and would begin within the next few years.