Research from Capita SIMS has revealed that over half of parents (57%) feel primary school reports are either too generic or do not contain enough information about how their child is doing. 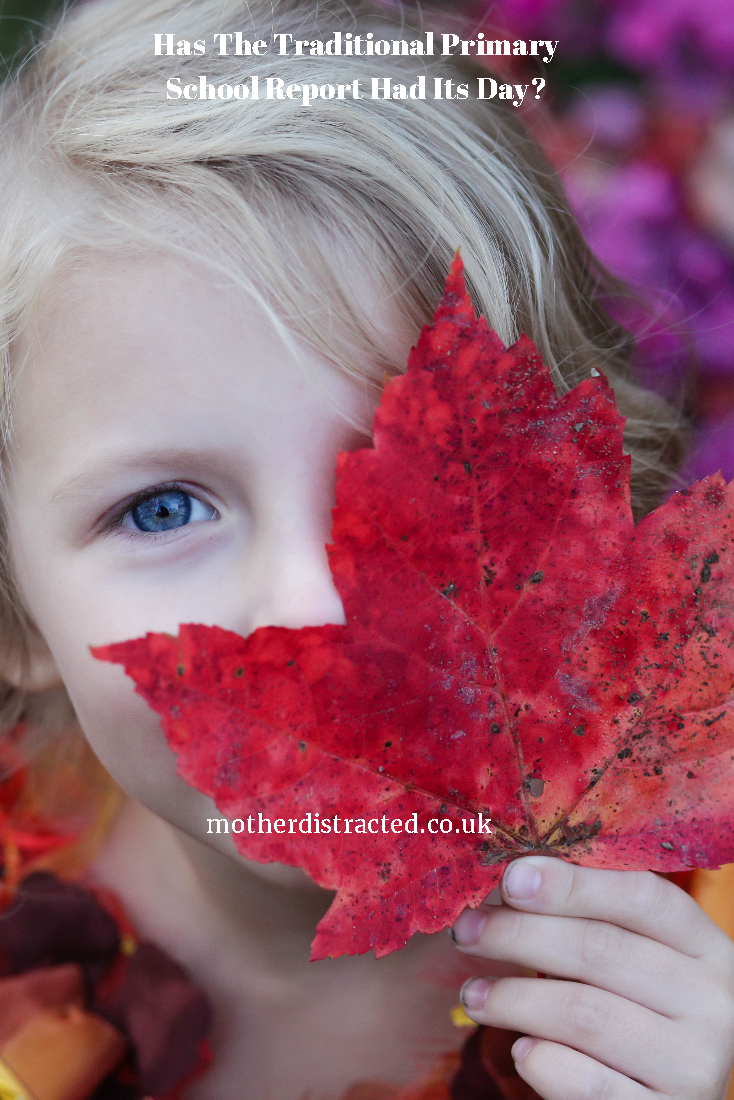 Capita SIMS is the leading supplier of information systems to the education sector, providing a range of software and services to schools and local authorities to help raise standards and reduce administration.

More than a third of primary school teachers (35%) agree with the findings, despite the fact that schools are now recording more information about the children they teach than ever before.

Knowing whether their child is happy and confident in class tops the list of information parents want to know from teachers, suggesting that mums and dads do not just want academic results on their reports.

And although three quarters of parents (74%) stated that it was very important to have information on happiness and confidence, less than half (46%) reported actually receiving it from their child’s primary school.

Teachers too felt information on a child’s happiness was crucial, with 75% stating it was very important for parents to have this information.

The results suggest that primary schools’ communication with parents needs to evolve.

Phil Neal, a director at Capita SIMS, commented “The vast majority of parents believe teachers are doing a great job, but the research does indicate that information about how a child is doing in school needs updating.

“Schools should look at the type of information they send home. Details such as whether a child helped a friend in class or is working hard on a particular project is often just as important as test results”.

Jayne Mullane, headteacher at Mersey Vale Primary School in Stockport, said: “We need to listen to parents to find out what information they want to receive. In my school, parents gave us feedback on our reports and we changed them as a result. They now include information about how much effort a child makes in class as well as details of academic performance.”

A guide for parents and schools is available, entitled, ‘Could do better: is it time to change the school report?’ It can be downloaded from www.capita-sims.co.uk/evolution, and contains a list of questions parents should ask schools about pupil progress and tips for schools on improving reporting.