Having spent over 15 years working for several law firms, it comes as no great surprise to read, according to a press release from Stockport and Manchester solicitors, Gorvin’s, that “drastic action is needed to give new and expectant mothers more protection at work after another “shocking” and “damning” report reveals a huge increase in pregnancy discrimination over the last 10 years. 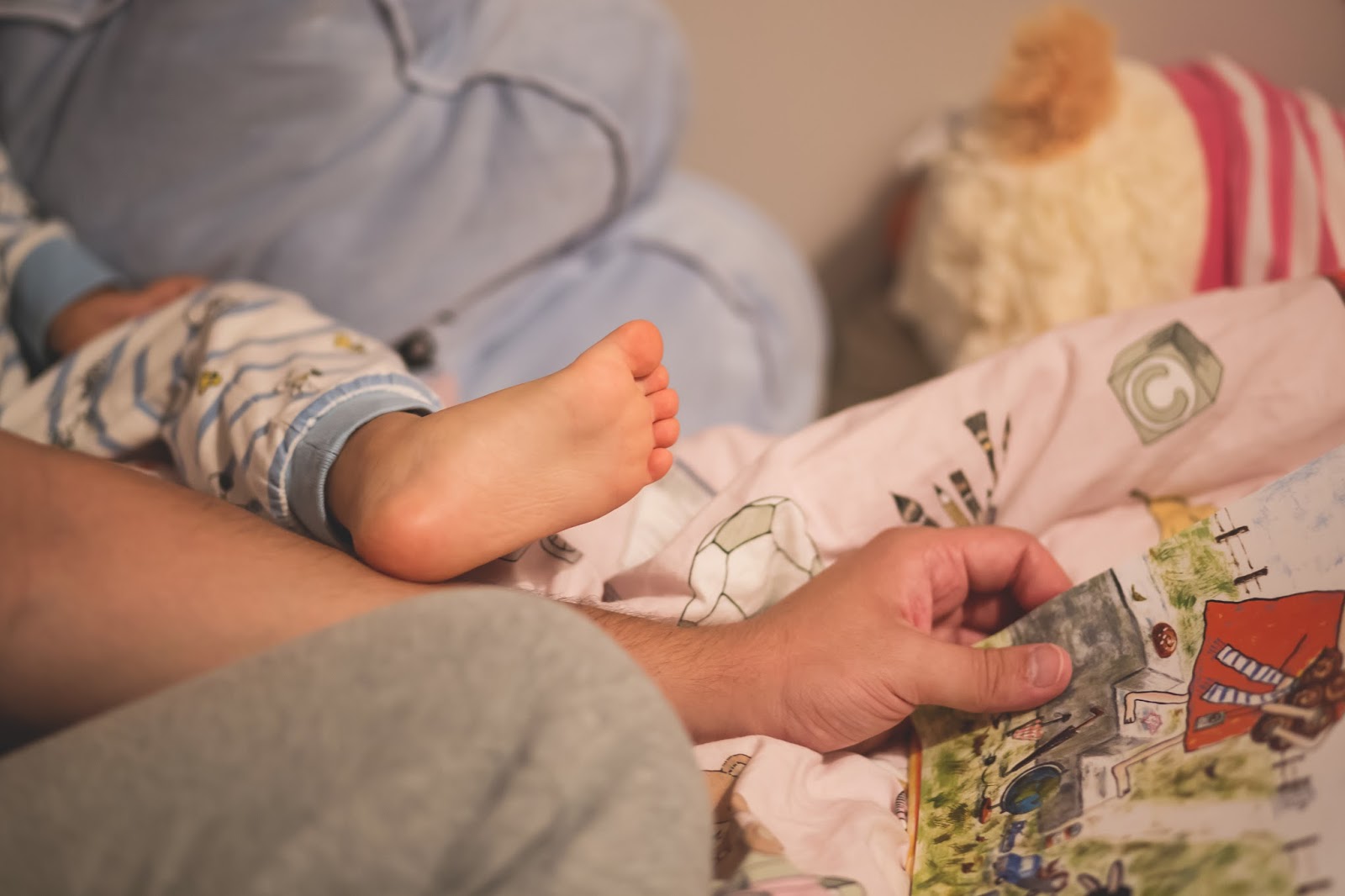 I have heard enough anecdotal evidence to know that this form of discrimination occurs more frequently than you might realise – and the Legal Sector itself is not exempt.

MP’s are calling for more “urgent action” after the latest Women and Equalities Committee report shows the true level of discrimination against women in the workplace.

The report, announced on the 31 August 2016, sheds light on further issues for women in the workplace following on from the gender pay gap issues already witnessed over the past few weeks.

Gorvin’s employment lawyer Danielle Ayres, who specialises in pregnancy and maternity discrimination cases, suggests that “We need a German style system putting into place in the UK, which makes it harder to make women redundant during and after pregnancy.”

Currently in the UK, although it is wholly illegal to dismiss a woman for reasons relating to having children, a company can still choose and find other reasons to make her redundant.

In 2015 a further report highlighted that more than 54,000 new and expectant mothers had been forced to leave their jobs as a result of discrimination by their employers.

Danielle who regularly holds free employment law clinics for women experiencing issues at work says “over the past 6 months I have taken on cases from women who have returned to work to find their job is no more, or who have not been properly consulted throughout a redundancy process.

Probably more shocking is the number of women who receive notification of redundancy just before their return to work with no warning or explanation”.

Further findings in the report also call for more protection for new and expectant mothers who are casual, agency or zero hours workers.

Although the right to statutory maternity leave and pay only applies to employees, the ERA 1996 does afford protection to a wider class of new and expectant mothers including these contracted workers and self-employed contractors.

Danielle who works closely with Joeli Brierley, owner and founder of pioneering group Pregnant then Screwed, has been campaigning with leading charities, maternity groups and the equality and human rights commission to afford a change to the current issues affecting this group of women.

Angela Rainer, shadow minister for women and equalities, said the report shows thousands of pregnant women are being “priced out of justice” because of tribunal fees introduced by government.

Gillian Guy, chief executive of Citizens Advice, said it was a “confusing landscape” that meant “some bad bosses” were “getting away with treating their employees unfairly.”

“At such a crucial time in their lives when these women want to be enjoying time with their new baby, the last thing they need is to be affording a legal battle with their employer; something has to change and I believe this report is one step further in highlighting the abhorrent truth which still occurs in today’s modern society.”

Have you experienced this kind of discrimination?  Don’t be afraid to take legal advice or talk to someone at your local citizens’ advice bureau.

You can also search for a local law firm in your area and see if they offer free legal advice or employment clinics on Yell.com.