The Smartphone Survey 2016 – Sex & Romance At The Touch Of A Button?

In my relationship dilemma columns there is one method of communication which seems to cause more hang-ups, misunderstandings and problems than any other – yes, you’ve guessed it – texting. 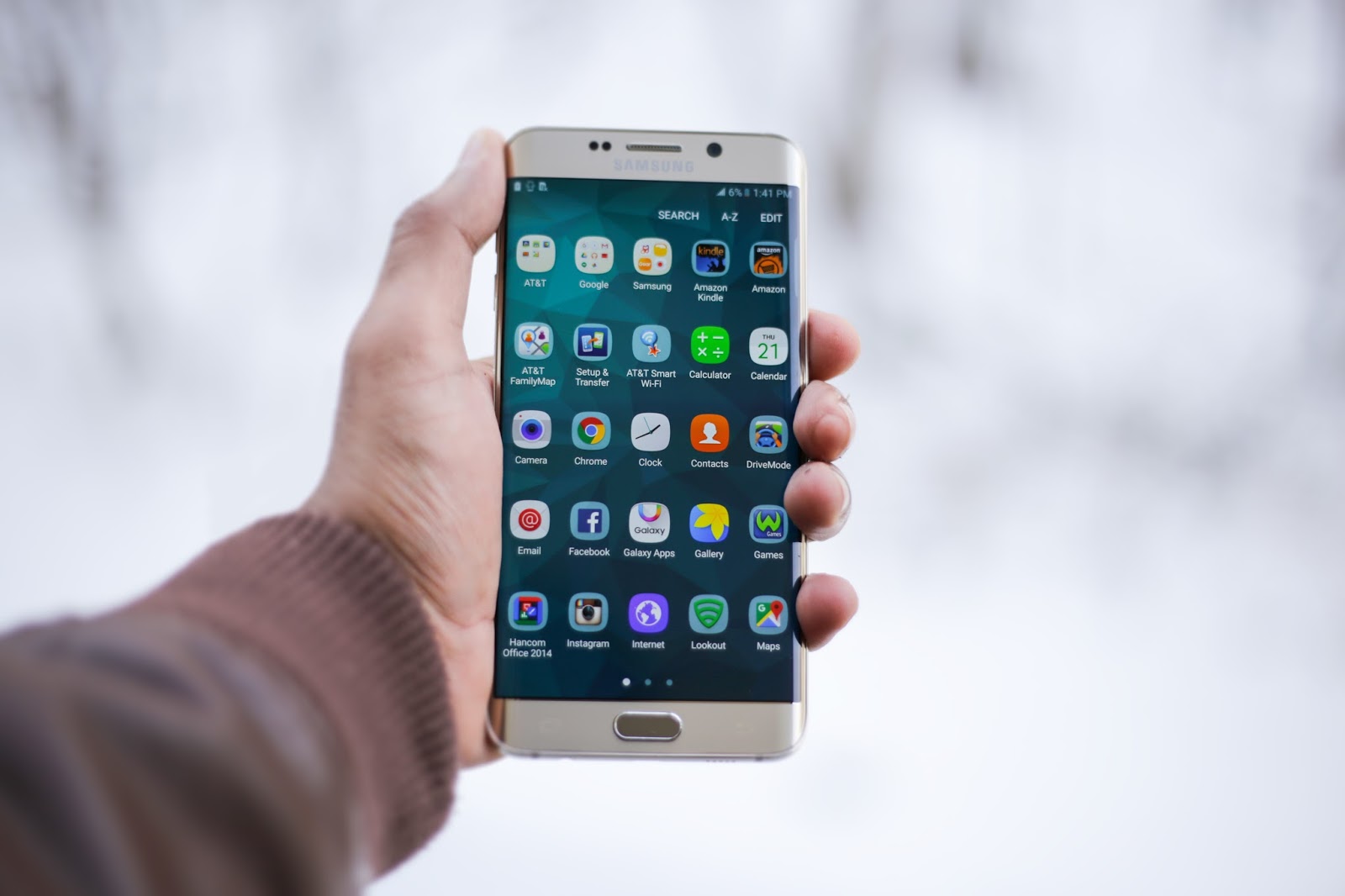 So it’s not surprising to read that, according to a survey, commissioned by gadget insurance website Row.co.uk, over 700,000 Brits believe their addiction to their mobile phone has got in the way of their sex life. (And not just because at some point you do have to actually put your phone down).

On the other hand, a larger number say it has helped them. Far easier to hide behind a phone screen than face outright rejection, isn’t it?

There are over 40 million smartphone owners in the United Kingdom and these devices are certainly having an impact on our day to day lives, including our romantic pursuits.

New figures suggest that 3 in 20 Brits admit to using their mobile phone to secretly flirt with other people while in a committed relationship.

No wonder so many of us have trust issues! The same research shows that 28% of us regularly read our partner’s texts and snoop through their email inbox.

We don’t just use our mobile phones to be unfaithful; 39% of us use our smartphones to start new relationships by asking people out via text or an app like Tinder. 13.5% then use our phones while out on a date. How rude and a great way to guarantee you’ll never get a repeat date.

For 1 in 4 of us, text is our preferred method for ending a relationship. Technology also takes away the need for chivalry, apparently.

Worse still, 13% of us have missent a flirty message and 7% of us have sent a flirty photo of ourselves to the wrong person! Several survey respondents admitted sending revealing photos to their ex, while one claimed to have done so to a family member!

So go on, ‘fess up.  Do you snoop through your partner’s phone messages and texts?

How To Increase Kindness In Your Life